Teresa Parker, head of communications and media relations at Women's Aid, advised Love Island producers to be mindful of the Islanders' behaviour and ensure that support is available to all.

Love Island fans were shocked on Sunday night when a 'bombshell' re-entered the villa for the first time.

Newcastle man Adam Collard first appeared on screens in 2018, and is counted among the long-running show's most controversial contestants.

Collard was eventually dumped from the villa by his fellow Islanders, which saw him reunite with Zara on the outside for a spell.

Adam is no stranger to turning heads, and now he's making history as the first ever returning bombshell! 🫶 #LoveIsland pic.twitter.com/qw4j6fPhsW

His time in the villa caused some controversy, particularly when Rosie became visibly upset by his actions. At the time, Women's Aid issued a statement supporting Rosie in calling out some of Adam's behaviour:

"In a relationship, a partner questioning your memory of events, trivialising your thoughts or feelings, and turning things around to blame you can be part of pattern of gaslighting and emotional abuse."

"Last night, Rosie called out Adam's unacceptable behaviour on the show. We ask viewers to join her in recognising unhealthy behaviour in relationships and speaking out against all forms of domestic abuse – emotional as well as physical."

"It is only when we make a stand together against abuse in relationships that we will see attitudes change and an end to domestic abuse."

At @womensaid we comment on @LoveIsland because many young people watching it are influenced by the show - young people learning what is acceptable in relationships. What goes out on screen matters. Importantly, at the same time we can raise awareness about healthy relationships. pic.twitter.com/Qs1L8FepI8

Following Adam's return to the villa, the charity, which aims to end domestic abuse against women and children, advised producers to be mindful of the Islander's behaviour going forward.

"We hope that ITV recognise how serious this issue is and that it must be learned from, considering they have asked Adam to return to the show."

Noting how popular the show is amongst young people, Parker added:

"Love Island is watched by many young people and we know what a huge influence it has."

"Producers must make sure there is support for contestants throughout, and intervene if relationships become unhealthy or abusive."

In a Love Island first, the ultimate bombshell is BACK... and Adam is wasting no time living up to his legacy ❤️‍🔥 #LoveIsland pic.twitter.com/21rn1CphDU

The dating show has previously attracted negative attention surrounding its duty of care to contestants, but ITV state that they have extensive protocols in place to ensure that welfare measures provide support to programme participants before, during and after filming.

Ahead of this series, contributors on the show were offered video training and guidance covering inclusive language around disability, sexuality, race and ethnicity, behaviours and microaggressions.

A welfare team is also solely dedicated to the Islanders both during the show and after. 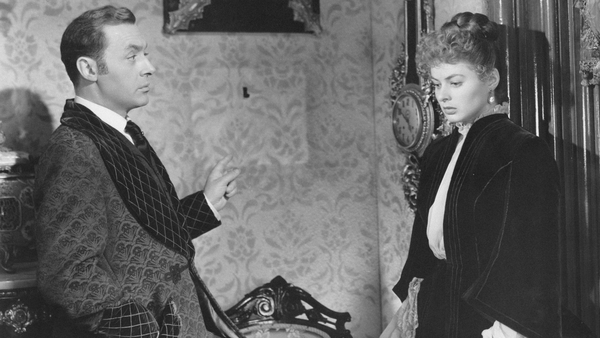