Billed as ‘the ultimate relationship test’, Casa Amor can always be relied on to deliver some juicy Love Island drama.

For the uninitiated, this is the section of the reality show where the boys are sent away to spend some time in another villa with a bevvy of new (and ridiculously attractive) female islanders, while the girls are left in the main house to get to know a bunch of hot new guys.

This year, Love Island has switched things up by sending the women to a second villa, and in the subsequent ‘recoupling’, contestants will have to decide whether they will stick with the partner they were previously with, or ditch their former flame for one of the newbies.

Dubbed the ‘ultimate relationship test’, Casa Amor quickly reveals the islanders whose heads have been turned. But, is it ever a good idea to put your relationship to the test in the real world? If you do feel a need to ‘test’ your partner, could this be a sign that what you really need is to learn to communicate more openly with each other? It might take conscious effort, but expressing our needs and concerns is an important skill.

"The key to any healthy relationship is honest, open communication," says BACP member and senior accredited integrative therapist at the Priory, Dee Johnson, who recommends talking about your fears in a relationship, rather than resorting to sneaky tests.

For example, let’s say your partner is going away for a hen or stag weekend, and you’re feeling anxious that they might cheat.

Johnson says: "Have a conversation first about what’s worrying you. It’s about listening to [a person’s] insecurities and fears."

If your partner cares about your feelings, they’ll reassure you there’s nothing to worry about, without being dismissive: "If they say, ‘Don’t be stupid, don’t be ridiculous’, they’re not listening to you."

Once you’ve had that conversation though, it’s important to trust your partner. Johnson warns: "It’s also about not building a dependency, saying, for example, ‘I need to hear from you every hour’. The minute you do that, you’re already telling that person there’s a problem."

If you or your partner find it hard to broach serious subjects, written communication can help.

"Don’t do anything via WhatsApp or text messaging – disaster!" says Johnson. "Handwriting something is actually a more effective way of communicating. Your brain’s slowing down, you’re making a real effort to connect your feelings and your emotions." 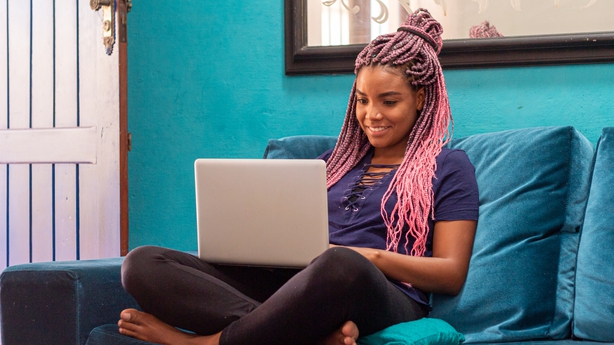 If you’re forced to move away from your partner, your relationship may face an involuntary test.

"Physical distances do put pressure on a relationship," says Johnson, which is why it’s important to not have "massive expectations that when they come home, it’s going to be wonderful" – and remember you’ll still have to deal with the stresses of everyday life.

"Often, resentments build if it’s a long-distance relationship, the insecure partner might think, ‘Well, you should only be spending time with me [when you’re home]’," Johnson says, so she recommends giving each other space.

It can also help, for the time when you’re apart, to "bring in boundaries of when you’re going to communicate and what that communication looks like", agreeing on what works for both partners.

Time to take a break?

What about if you’re struggling in a relationship and feel you need to take a break, either to be on your own or to date other people?

"I’ve seen it work for people, I’ve seen it go horribly wrong," says Johnson. "Some couples do actually realise, ‘I’ve had some fun, but you were in the core of my heart and I’ve come back to you’. Other times it’s like, ‘No, this this really isn’t going to work’. Any tests you take, be prepared to take the risk."

If you do embark on a trial separation, don’t be tempted to keep tabs on your partner’s every move. Johnson says: "The trick is not to obsess over their social media to see what they’re doing. Go and live your life, find your fulfilment."

And if you decide to reunite, try not to dwell on the past, she adds: "You don’t go over it, you don’t use it as a weapon."

Johnson advises couples to complete a sexual health screening test if they have been intimate with other partners.

Do ultimatums ever work? If you’ve reached an impasse in your relationship – for example, you really want to get married or have a baby, but your partner is undecided – you may be tempted to issue an ultimatum as a kind of test.

"Who has ever felt happy or fulfilled with a virtual gun put to their head?" asks Johnson, who advises against making demands. "It shows a massive communication breakdown in that relationship, if you have to get to an ultimatum."

This may be the point where you want to seek professional help from a couples counsellor or therapist.

"When you’re scared and emotional or frightened of losing the person you love, you lose objectivity," Johnson says.

"So going to relationship therapy or one-to-one therapy is a really good place to start. Because actually, sometimes these triggers might not be coming from the other person – it could be something unresolved in your past." 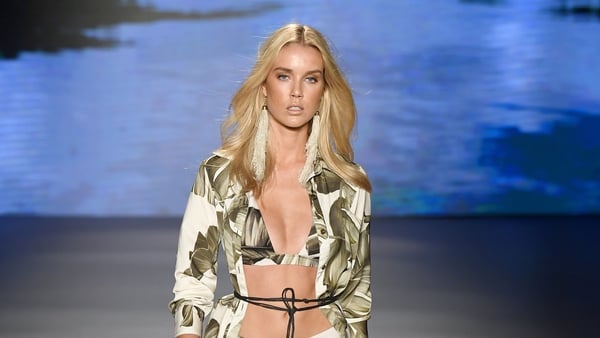 How to get the Love Island-approved three-piece bikini