Summer nights aren't always the best nights for sky-watchers, given the shorter evenings, but if there's one benefit to star gazing this time of the year it's the warmer nights and potentially clearer skies.

This makes aiming your telescope at the sky particularly enticing – even more so because an exciting celestial event is due to take place this summer.

This June, astronomy enthusiasts are sure to whip out the telescopes and binoculars for a unique planetary display, as no less than four planets are due to line up enough to be visible to the human eye. 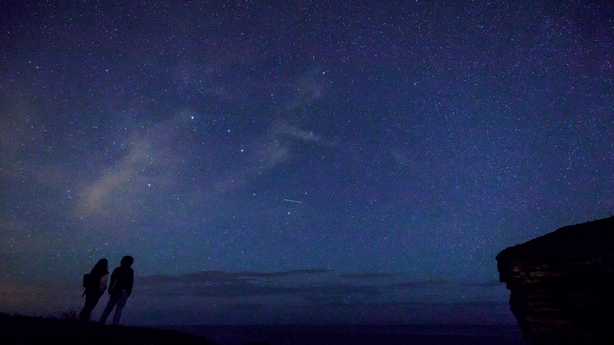 Venus, Mars, Jupiter and Saturn will align one after the other in the night skies, displaying their distinct characteristics that will mark them out from the usual stars dotting the heavens.

Venus, which will be the leftmost of the four planets as you look east, will be particularly bright, while Mars will have a red hue and both Jupiter and Saturn will appear yellowish. If you're looking for an easy way to spot them amid the sparkling night sky, planets don't twinkle, unlike stars.

While these alignments are not rare by astronomical standards, they don't happen very often and are a sight to behold.

To make the most of this fantastic celestial display, however, you will have to either wake up especially early or stay up especially late, as the alignment will only be visible at around 4am. You won't need professional equipment to view them, as they will be visible to the naked eye – weather permitting!

Even if you miss that, however, there will be plenty of celestial events throughout the year, not least the Super Moon, which occurs on 14 June. It'll be one of four total Super Moons to take place in 2022,

A Super Moon happens when a full moon is within 90% of its closest approach to the Earth. Despite its name, a Super Moon won't appear larger than usual but it may seem brighter than usual, especially if viewed from rural areas with less light pollution. It happens because the moon's orbit around the Earth is slightly elliptical, rather than circular. 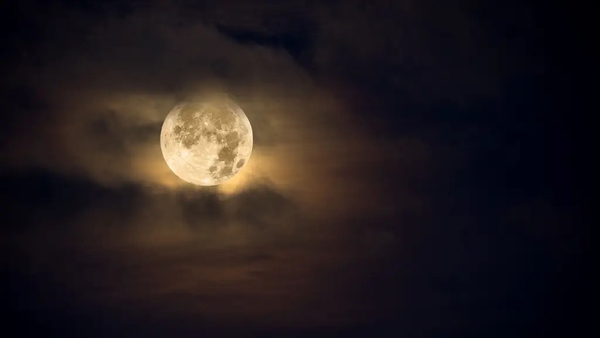