When you launch your website as part of your new business venture and that venture doesn't succeed, how often do you go back and check the correspondence to that website? Probably not very often, right? And even if you did, there likely wouldn't be much to see.

Unless, that it, your website is called Rent a Hitman dotcom. That’s what Bob Innes discovered when he set up the site as part of his new data analytics business, as he told Oliver Callan:

"It was a play on words and the domain was registered – rentahitman – was registered for network penetration testing and cyber security for a start-up business. With hits referring to visitor traffic and analytics, of course."

Of course. It seems so obvious when Bob explains it, but not everyone who came across the website had the benefit of Bob’s explanation and some of them, quite a lot of them actually, had a very different idea of what sort of service rentahitman.com was in the business of providing:

"So, in 2008 I went back to the inbox and I was shocked to discover about 250-300 emails from people around the world seeking services which I clearly didn’t offer." 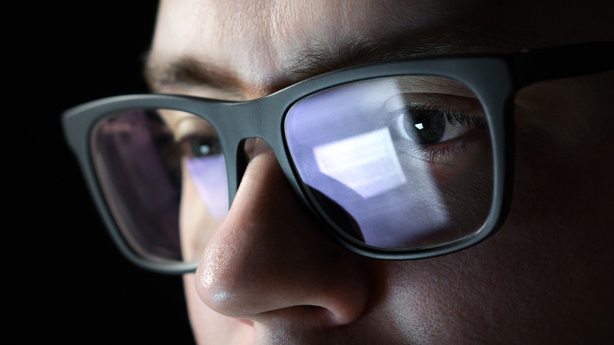 The things people were looking for from Bob's "hits" business ranged from the obvious – murder for hire – to the extravagant – asset extraction – to the downright bizarre – a relationship. And then there were the people who wanted to sign up to do the hits:

At the time, in 2008, there weren’t any services listed on the website. All it said was, "This domain is for sale. Contact @rentahitman.com." People obviously thought this was some sort of dark web code for, well, a hitman rental service. Bob read through all the emails and got a bit overwhelmed by it all Then came an email marked urgent from a British woman in Canada:

"She was pretty serious about what she wanted done to three family members."

The woman was very specific, providing names and addresses. A second email with more details came in and Bob reckoned it was time he got in touch with the police. Bob told Oliver that he decided on a policy of giving people looking to hire a hitman a cooling off period of 24 hours before asking them if they still wanted the service. Then, he would offer to put them in contact with a field operative in their area.

"In this person’s case, she wanted service and she further provided the location of where she was, her name, and it was not that hard to put her in contact with a field operative at that point." 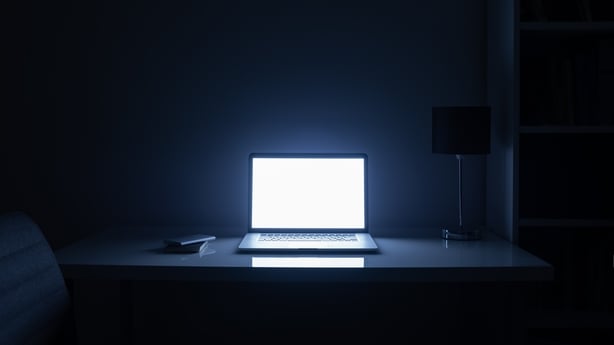 And by field operative, Bob means local law enforcement. Just so we’re clear. The woman was jailed, as police discovered she was involved in quite a bit more crime than trying to have three members of her family killed. But the incident, not surprisingly, left quite the impression on Bob:

"That was the first real case where I realised that my $9.20 website had just prevented the murder of three people."

The website now has over the top text extolling the virtues of the service and referring to 17,985 US-based field operatives (the number of Police Departments in the US), but people keep taking it seriously and trying to book illegal services. And Bob keeps referring them to law enforcement. He’s even had some enquiries from Ireland. As he puts it, the people who attempt to avail of the sort of services he doesn’t provide, "I’m not dealing with rocket scientists here, in most cases." Indeed.

You can hear Oliver’s full chat with Bob Innes by listening above.