Are you dreading going back to early-morning commuting?

Dragging yourself bleary-eyed out of bed just to be packed like a sardine on a stuffy train/tube/bus or forced to endure the incompetence of other drivers – and then repeat it all again eight hours later – is enough to test the patience of a saint.

And after another extended period of working from home the back-to-office blues are intense. But if your boss says you can’t stay home any longer, there are lots of ways to make your commute bearable or even, dare we say it, enjoyable…

Amuse yourself
There’s no shortage of fresh binge-worthy entertainment to keep you occupied on the move.

If you’re taking public transport, load up your phone or tablet with boxsets; enjoy the dark comedy of Dylan Moran's hilarious Black Books, the teen drama of Dawson's Creek or the thrilling drama of Smother.

If you’re looking for audio amusement, catch up on all the behind the scenes goss on Dancing with the Stars, download the almost 29-hour audiobook of Hanya Yanagihara’s To Paradise (the follow up to modern classic A Little Life), or crank up the volume on RTÉ 2FM with Doireann, Donncha and Carl. 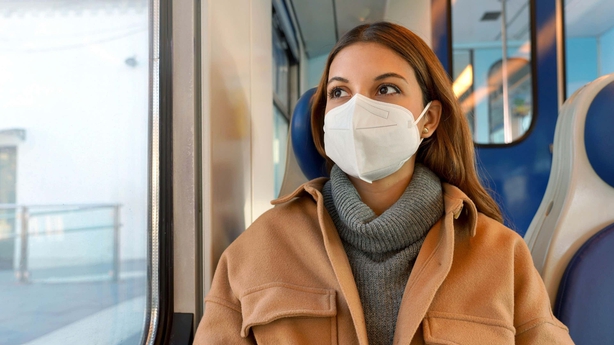 Get active
It’s tempting to claim it’s too cold to cycle or walk to work in winter, but if you can safely commute by bike or on foot you’ll arrive at your workplace feeling energised, and you could skip the gym because you’ve done your exercise for the day.

Even if you can’t walk or bike all the way, why not get off the bus or train a stop early and stroll the rest of the way (or jump on a bike if your town has a hire scheme), giving you more time to enjoy that podcast episode or audiobook chapter. 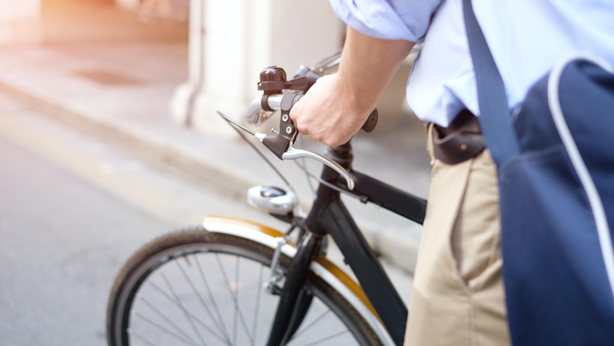 Timing is everything
Whatever the method of transport, travelling during rush hour is often a hellish experience, but if you time your journey to be a bit earlier or later you could avoid peak passenger-crush.

Since the pandemic began, a lot of employers are more open to flexible working arrangements, so you could talk your boss about altering your hours to make for a more pleasant commute.

It’s good to talk
While some people prefer to enjoy alone time on the way to or from work, you might benefit from having a chat on the phone to a friend or family member. It’s best to arrange in advance if you’re going to be calling first thing, or you could take the opportunity to talk to a friend in another time zone.

Similarly, even if you don’t want to have long chats with friends or fellow commuters, a quick ‘Hello!’ to the lady you see on the same train every day, or a comment about the weather can lift your mood. A 2021 study from the Netherlands found that small interactions with strangers can benefit your mental wellbeing. Give yourself a reward
Putting the ‘spoonful of sugar helps the medicine go down’ theory into practice, if there’s not much you can do to lessen the pain of your journey, at least give yourself something to look forward to at the end.

It might be a latte or pot of granola grabbed from the cafe by your office, a tasty lunch later in the day or an after-work meet up with a pal. Whatever the treat, it’ll help you keep your eyes on the prize while you’re commuting.