On this morning's Ryan Tubridy Show on RTÉ Radio 1, Ryan spoke with vet Tim Kirby, founder of Pet Bond who talked about the growing demand for designer dogs and the behavioural and physical health dangers of some of the dogs and debunks common myths.

"These dogs are bred purely for aesthetics," Kirby said, explaining the notion of 'designer dogs'.

"People look at them and think, 'OK, well if I cross this breed with that breed, it will look really nice' and as I said, it's a fairly new concept over the last 20 to 30 years that these dogs have come en vogue as such."

"I suppose, really, the term 'designer' comes from the fashion world where people see these almost as accessory items, and the look good at the end of a lead as you're walking down the road," he continued. 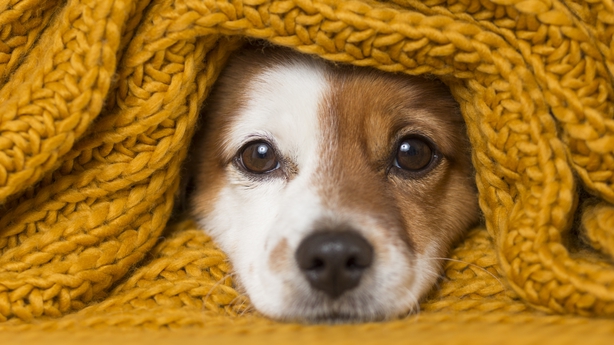 Overall, Kirby believes that humans have been needlessly interfering with the animal kingdom by trying to humanise their pets to be more like them.

"A lot of these breed are coming in with behaviour issues that we haven't seen before," he told Ryan.

"It's almost like a lottery; you have no idea what you are going to get," he added. "These are mixing two completely different breeds... you have no idea physically the problems that that dog is actually going to develop." 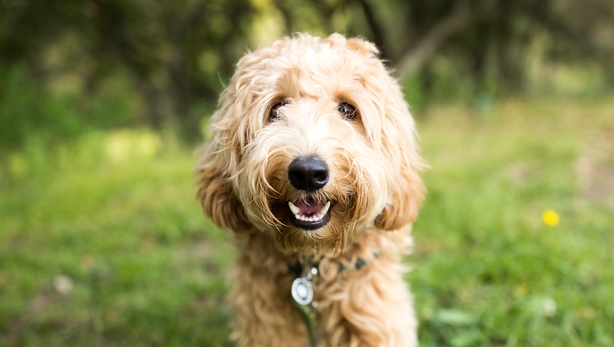 Later in their chat, Ryan and Tim discussed the man who first crossed the Labrador and Poodle creating the world's first Labradoodle, Wally Conron, who said it's his "life's regret".

In an interview with the ABC podcast Sum Of All Parts, Conron explained how he came to create the breed, which was initially meant to be a guide dog but which he now compares to "Frankenstein's monster".

"I opened a Pandora's box and released a Frankenstein's monster," he said.

To hear Ryan's full interview with Tim on RTÉ Radio 1, listen back above. 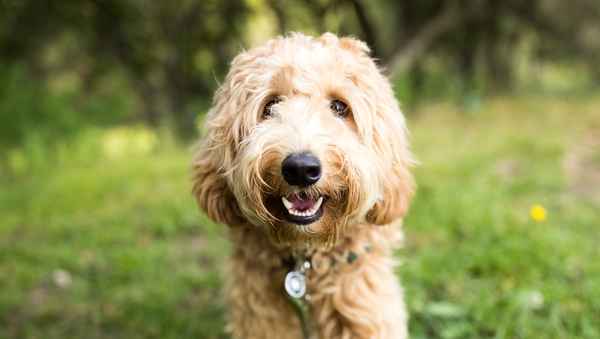 Creator of the labradoodle says it's his "life's regret"