We are obsessed with money, can't get enough of it. So have you ever wondered where the term "money" came from? John Lowe of MoneyDoctors.ie gives the low-down on the word "money"…

1. Before money was made of bills and coins, these items were used as currency: conch shells, ivory, clay, live animals and grain. As long as it was divisible and scarce, it could be deemed "money".

2. The name money comes from Middle English: from Old French "moneie", from Latin "moneta", "mint" or "money", originally a title of the goddess Juno, in whose temple in Rome money was minted. 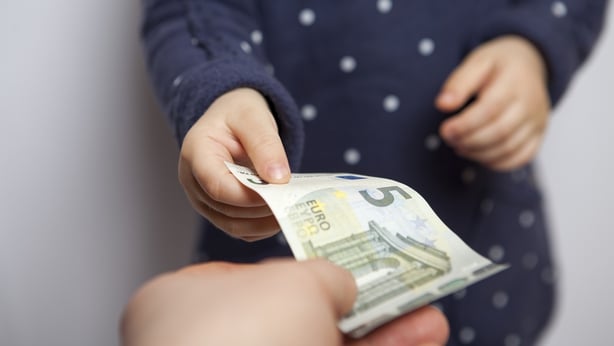 4. The first records of loans, deposits, currency validation and exchange were recorded in the 18th Century BC in Babylon (or, Ancient Greece)

5. Pythius, a merchant banker from Asia Minor in 5th century B.C. was the first banker on record. He offered to give 4 million gold coins to Persian King Xerxes for his war expenses – Xerxes declined and gave him 7,000 coins for his offer instead.

6. The term "check" or "cheque" is derived from the game of chess. Putting the king in check means his choices are limited, just like a modern day cheque that limits opportunities for forgery and alteration.

7. The Knights Templar between 1118 and 1307 used a cheque system to provide their pilgrims with travel funds. They worked much like travellers cheques now.

8. The term "bankrupt" is taken from two words… bancus meaning bench in Latin on which bankers used to ply their trade in the marketplace and ruptus meaning broken – once the banker could no longer trade, the bancus would be broken to signify the banker is out of business. 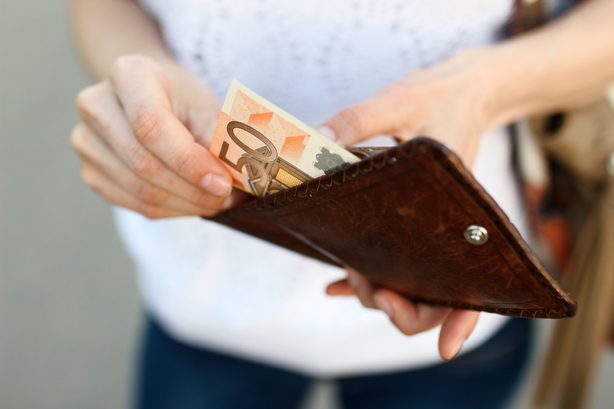 11. The U.S. "$" sign has long been in use to represent foreign currency prior to the issue of the first U.S dollar in 1875. Not only that, but the "$" symbol never has, nor does it now, appeared on any U.S. currency.

14. The first ATM to ever exist was at Barclays Bank in London, in 1967. It was invented by John Shepherd-Barron while bathing in his tub, or so he claimed. Guess what else? That ATM didn’t charge a fee…

15. In 1980 the first ATM came to Ireland – Stillorgan Shopping Centre to be precise and at the Bank of Ireland branch... and yours truly was the junior banker who took charge of the machine (basically loading it!) 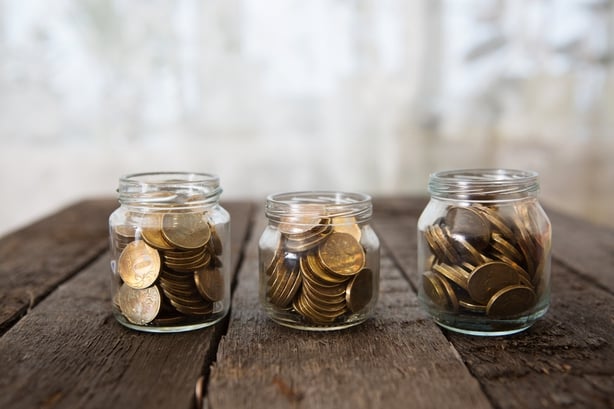 17. Did you know that money has a short life span? On average a $1 bill lasts only 18 months, a $5 bill will last two years, and a $10 bill will last three years. This is why the U.S. Bureau of Engraving & Printing has to reprint $541 million worth of currency each year.

18. Disregard the overall national debt for a moment and consider that the amount of debt the U.S. owes to China only equates to an average of $10,000 for every American family.

19. American’s currently owe about $875 billion in student loans, which is more than our country collectively owes in credit card debt. Student loan debt is increasing at a rate of $2,853.88 per second…

20. In May 2016. There were 4.2billion debit card transactions in Ireland – 2.6billion with Point of Sale retailers and 1.6billion in ATMs.

Now you know… Wishing all my readers season’s greetings and my thanks for your readership support throughout the year. 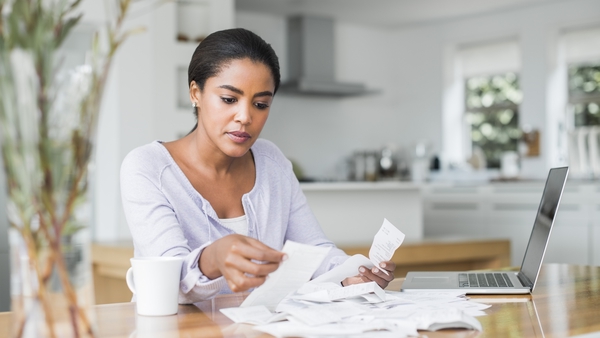 Is there ever a good time to start a budget? 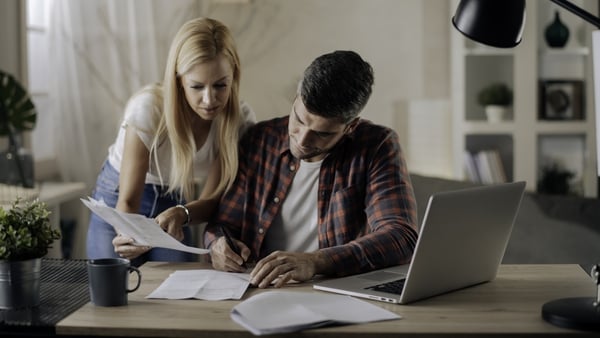 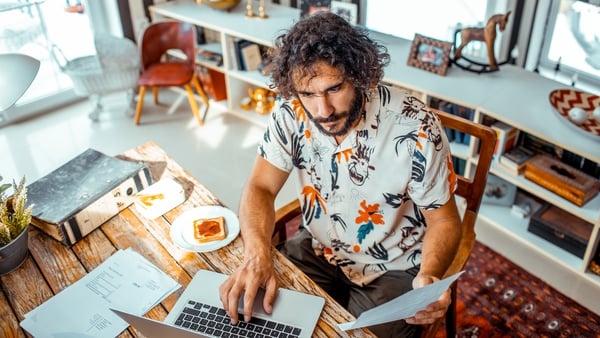 10 universal financial needs everyone should know 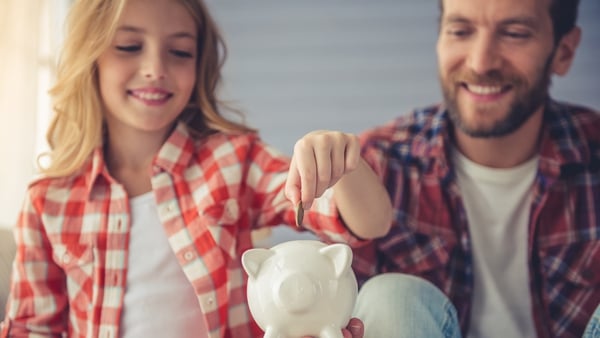 What they don't teach you in school about finance