If you feel that there is far too much left at the end of the money and you would like to do something about it, this short article may help.

There are three ways to find extra cash: you can sell something, you can generate extra income or you can reduce your spending. Only someone with an IQ that is a lower number than their shoe size will really need these three concepts explained to them in any detail.

So I am not going to waste your time stating the obvious. However, the following may act as a useful aide-memoire if you are in need of extra money and slightly stumped as to the best way to get it. 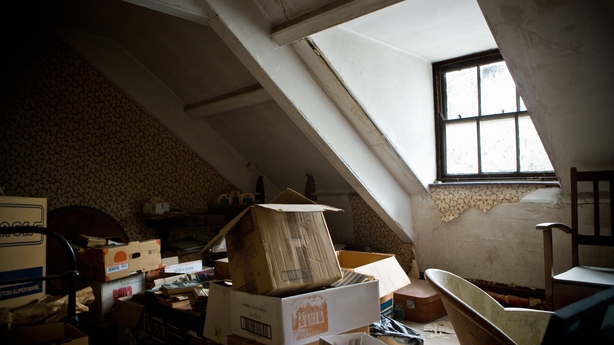 As Homer Simpson so sagely remarked: "If you really need money, you can sell your kidney, or even your car." Thankfully, you may not have to part with objects as vital to your well-being.

A friend’s son recently talked his parents into a 50/50 split on any of their possessions he could sell on eBay. They spent an hour going round the house gathering up unwanted items, including magazines, books, clothes, jewellery, some prints, a 1970s fondue set, a genuine cowboy hat and a cappuccino machine. Over the next two months, he sold almost all of it and raised, to my amazement, a staggering €2,100.

A surprisingly large percentage of this sum was generated by grossly inflating the cost of postage and packing. He sold old copies of magazines for 10c each but charged €2.50 for the envelope and stamps. Anyway, I won’t labour the point. Selling possessions you no longer require may rake in more cash than you imagine.

Could you be earning more?
"It is true," commented Ronald Reagan, "hard work never killed anyone, but I figure, why take the chance?" On the other hand, a bit of hard work is maybe what you need to do if you want to boost your income. Here is a checklist of the different ways in which you can earn more:

How to spend less
What one wants to do, of course, is spend less without it dramatically affecting one’s lifestyle. This may be easier than you imagine because one of the key features of our consumer culture is a vast amount of waste. We pay a great deal, too, for so-called convenience. A simple illustration of this is the difference in price between dishwasher powder and the more expensive pre-formed tablets.

Another is tea. Loose-leaf tea has recently been relegated to the bottom shelf in my local grocery store, forcing one to adopt the crouching stance of an Indian plantation worker in order to pick out a box. Tea bags bear as much similarity to tea as wine gums do to Château-Pétrus. It isn’t just that real tea is of a higher quality and tastes better, cup for cup it costs less money.

Anyway, I digress. The real point is that by logically working through one’s regular expenditure it may be possible for you to make some major savings without feeling any the worse for it. Indeed, the opposite could well be true. Cheaper is often better. 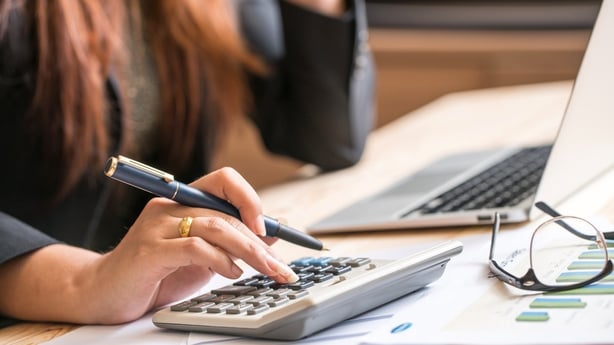 Or even download my free Money Doctors app (which tracks your spending across 13 categories including online, try it for 4/5 weeks to capture your excesses). Why? Seeing it in black and white almost always has the effect of highlighting items of expenditure that aren’t really necessary. Somebody who buys 40 cigarettes a day will be horrified to know they are setting fire every year to … €10,585! It will also help you to identify the areas where the biggest savings may be made.

Let me know how you could find extra cash… 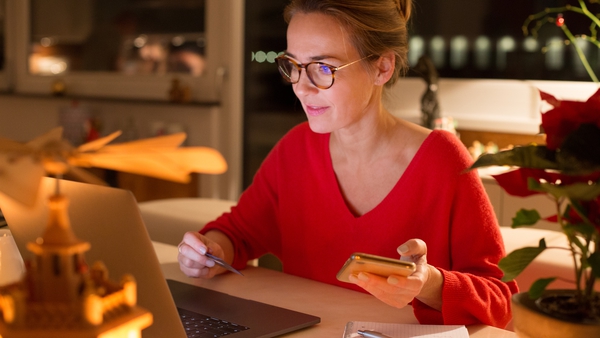 15 ways to spend less this Christmas 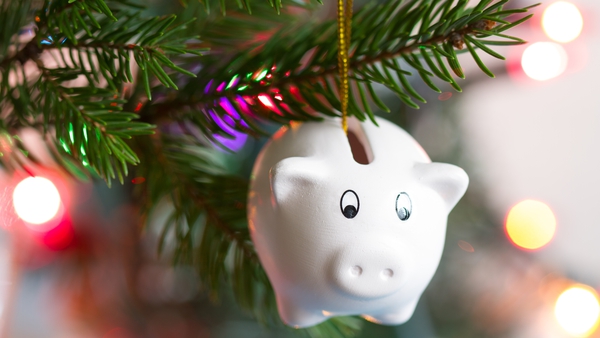 5 ways to be 'centsible' this Christmas

How to become a slow millionaire