Recognised throughout the world as a mark of quality park or green space, the Green Flag Award Scheme aims to encourage the provision of good quality spaces that are managed in environmentally sustainable ways.

This year, Ireland well and truly knocked it out of the park (pardon the pun). 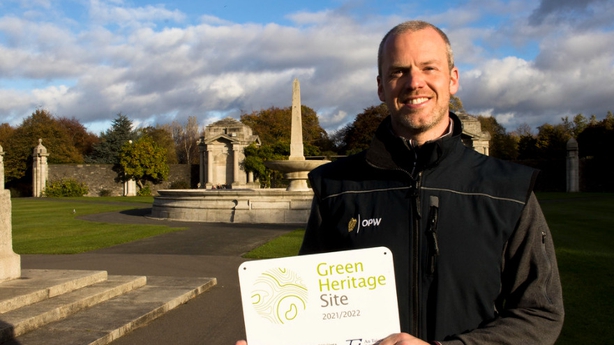 Over 2,300 public sites in 16 countries around the world have achieved Green Flag or Green Flag Community Award status. But, once again, more awards have been secured by Irish parks and gardens than by any country, other than the UK where the scheme originated in 1996.

International accreditation for public park excellence in Ireland has increased this year, with the country being awarded a total of 103 Green Flag sites, comprised of 84 formal public Green Flag Park sites, along with 19 volunteer run Green Community Sites.

There are now 32 local authorities and park operators partnering with An Taisce in delivering the international scheme. New green flag parks and gardens, accredited by teams of trained volunteer judges, include for the first-time sites from Counties Carlow, Meath, and Galway, as well as from Cork City.

Three of the 2021 Green Flag Award winning parks were also identified by the National Biodiversity Data Centre for an additional Pollinator Plan Award. This award is specifically for those Green Flag Parks or Gardens that have made an effort to support their local pollinating insects, or to promote their importance.

While there are pollinator project awards across different park categories it was Kilbarry Nature Park, operated by Waterford Council, that was the overall winner. 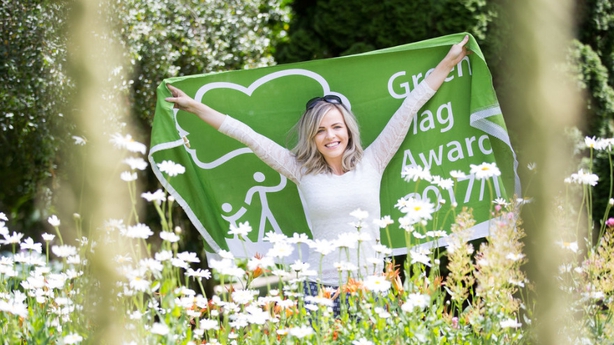 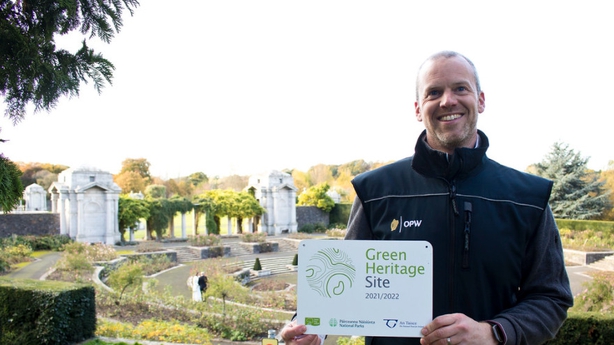 Minister of State with responsibility for Heritage; Malcolm Noonan, commended the Green Heritage Accreditation and offered the following statement of support:

"I am delighted that the National Parks and Wildlife Service of my Department supports and co-funds the Green Heritage Site Accreditation Programme. This scheme is a welcome and important complement to the existing Green Flag Award.

"The Green Heritage Accreditation widens the pool of sites that can participate in the programme and highlights the multifaceted nature of our green spaces. The scheme brings together the human and natural aspect of a place. It celebrates best practice in engagement with multi-layered heritage and reminds us all of our responsibility to appreciate and preserve richness and diversity of the green spaces that surround us".