Singer Brian Kennedy does not want to be wrapped in cotton wool. Despite the nightmarish couple of years he's had, he told Philip Boucher Hayes on the Today programme that, nope, he doesn't want to be treated with extra care.

He has a name for what he’s been through: the Three Cs. Philip asked him to go through them in chronological order and Brian obliged, starting with cancer:

"In 2016 I was diagnosed with rectal cancer. I went on a whole journey with, you know, herbalism and everything, trying to avoid the inevitable, which was a 9-hour surgery and two stomas." 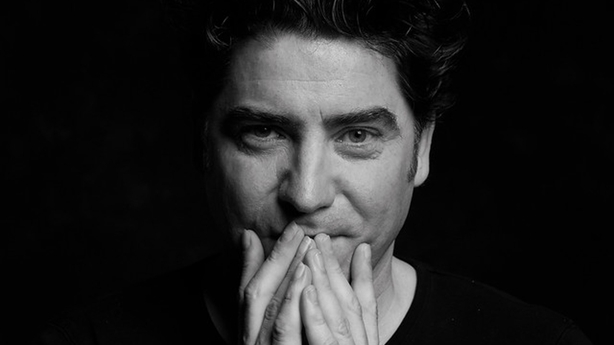 He ended up with a colostomy bag and a urostomy bag (or as Brian puts it, "poo and pee, basically.") The trauma of the surgery left him having to relearn how to walk. But he was, as Philip points out, operated on by the best of the best:

"A man called Ian Jenkins. He’s on TopDoctors.com, if you’d care to go and look... And it turned out, about a year after my surgery, I discovered he’s actually also operated on, as we call her in Donegal, Éilís a Dó."

Only the best for Mrs. Windsor and Mr. Kennedy, obviously. The chemotherapy Brian went through after the surgery went okay for the first while, but then it hit him like, he says, "the most profound jetlag," which didn’t go away for the remainder of his treatment. 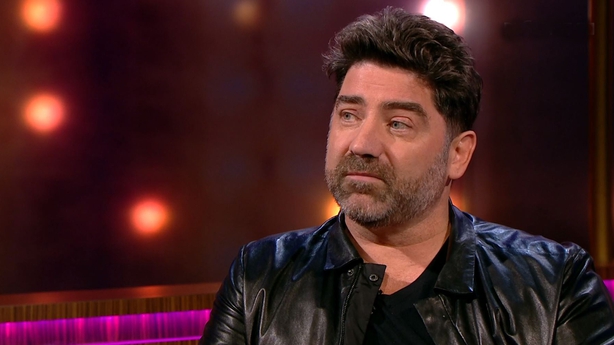 That's the first C. The second C? Well, that was cardiac-related. For about a year and a half, Brian was suffering from what seemed like reflux-type issues, but eventually led to him walking to St James’s Emergency Department in the early hours of the morning, with what he described as a kind of "tubular pain" down the right side of his chest:

"I walked myself over, with the heart attack, over to St James’s A&E, staggering and – it's a wee bit of a building site, so it’s a wee bit tricky – within 15 minutes I was seen by this lovely nurse, and she hooked me up to all these machines and all of that, and came back and said, 'You’re having a massive heart attack'."

When the surgeon told him that his heart was operating at only 30%, he thought he was going to die. But instead – happily – he had a quadruple bypass. That was in July this year. Then he was hit by the third C:

"It’s hard to know where I caught Covid from, but I caught it anyway." 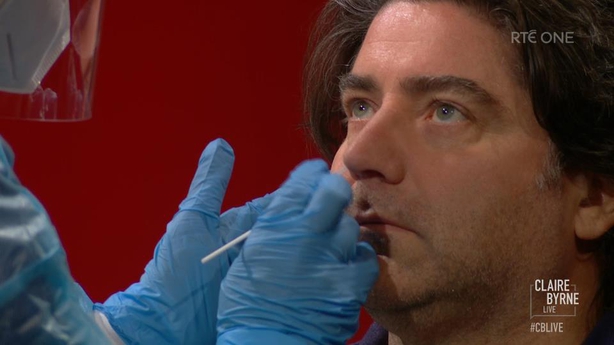 This, despite being fully vaccinated. Although his doctor told him he wasn’t going to have it as bad as someone who was unvaccinated, he was out on his feet for two weeks. He was worried about ending up back in hospital because he’s always been asthmatic, but he managed to avoid hospitals and respirators, due to his being vaccinated.

But, says Philip, surely all this, these four Cs – cancer, chemo, cardiac and Covid – have left Brian feeling very vulnerable?

"No, because there’s always somebody worse off, Philip... I’m not in Afghanistan, falling off a plane."

For a man who’s been through so much so recently, Brian Kennedy has a hugely admirable outlook and a remarkably sunny disposition. He’s the new ambassador for St James's Cancer Centre.

You can hear Philip's full conversation with Brian Kennedy here.