John Lowe of MoneyDoctors.ie and father of three children, in Part 2 of his insight into what you should be teaching your children continues his advice. Read Part 1 here.

Obviously he had little time and /or patience in teaching children how to cope with life's demands so that they can glide into adulthood. Money is one of the demands and extremely important how you teach them about earning, saving and spending: 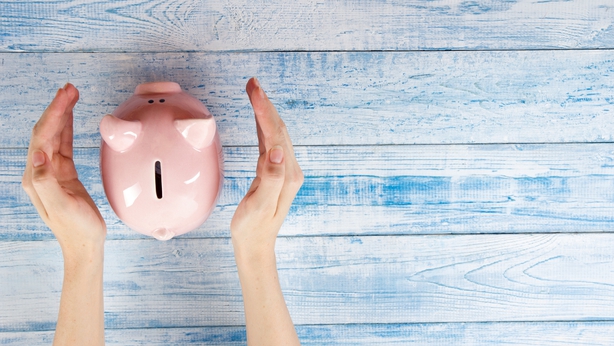 1. Teach them about earning
By 'earning’ I don’t mean just earning as in ‘being paid to work’, I really mean earning as in ‘how money is received’. So, I would include pocket money, gifts, allowances and interest as well as proper earnings in this category.

Whether you give your children pocket money, pay them to carry out household tasks – outside the norm I might add of making their bed, clearing away the dishes etc – or encourage them to get a job outside the home, at some point they need to understand that income has to be earned. From this will flow:

What you want is for your children to understand that the harder they work and the more effort they put in, the more they will receive. Plus, you want them to feel the benefits of earning their own money and deciding how to use it. Nothing beats the satisfaction of money earned from a job well done.

As your children start to earn more, you should begin to withdraw or reduce your financial support.

I taught my own children about the idea of ‘paying yourself first’: whenever you get a bit of money pay yourself (by saving it) before you pay anyone else. They sort of got it, I think. They understood that some saving is for short-term needs and other saving is for long-term needs.

While teaching children about saving, it is also worth teaching them about compound interest (it is explained in my next article). 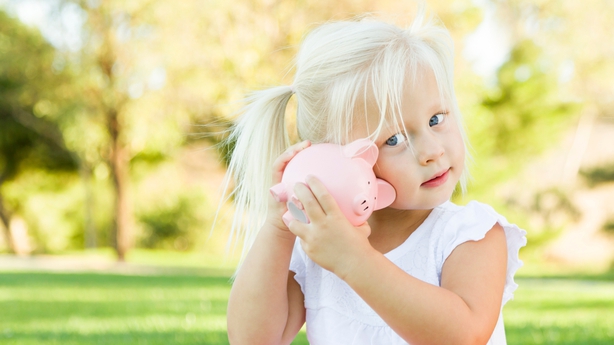 3. Teach them about spending
During the course of our lives, we will each receive a finite amount of money. We don’t know what that will be, of course, though as we get older we will probably have a better idea. We can only spend anything we receive once. So it is vital to spend it well and not waste it.

All spending involves deciding on a balance between wants and needs. Needs must obviously come first, and children who understand this will be better equipped to cope with the world.

Children who understand the idea of value for money will also be better equipped to cope with the world. I had my own children help me do a price comparison of Coca Cola or "coke" in the shops and restaurants near our home. They discovered that a can of coke (or the equivalent) could cost anything from €1.78 to over €2.70, depending on where you bought it and in what form.

I also did a long and, frankly, rather tedious exercise with them about mobile telephone packages, helping them to find the best deal for their needs. I hope they came away from these lessons understanding the importance of comparing quality, price, availability and so forth before parting with one’s cash.

As I grew up in a time when children didn’t have as much stuff (clothes, toys, electronic games, telephones, computers and so on), I am afraid I probably haven’t said ‘no’ as much as I ought. However, I did take them window shopping when they were very young and, by example, showed them that one couldn’t afford everything one might want. I did allow my daughter however to promise me a Ferrari when she is rich and famous... I’m still waiting but she is getting there! 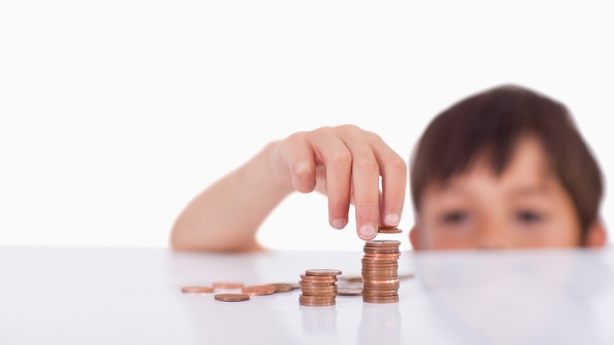 Another thing I did was explain to them the idea of hidden costs. For instance, the cost of going to the cinema is not just the ticket price but also petrol, parking, sweets and so forth. The idea was to make them understand financial decision-making.

Well, that was the idea. Incidentally, when it comes to pocket money, I am in favour of giving children over about the age of 11 or 12 a fairly large sum and making them pay for a wide range of things out of it.

Why? It teaches them about budgeting. The average pocket money incidentally for secondary school pupils is €20 per week…

In Part 3 next week, read how to teach your children about borrowing, sharing, interest – compounding and how money in itself won’t make them happy.