Mona McSharry made history at Tokyo 2020 this week when she made it to the finals of the 100m breaststroke - making her the second Irish swimmer ever to make an Olympic final.

The 20-year-old Sligo woman finished fourth in her semi-final to qualify in eighth overall when she clocked a time of one minute 6.59 seconds, just 0.3 of a second off her Irish record.

"It's amazing," she told RTÉ Sport afterwards. "This is my first event ever in the Olympics and I've made a final... with the past year and a half that everyone’s had, it’s unbelievable. No one's given a medal before they go in. We all have a chance. I’m definitely going to go for it." 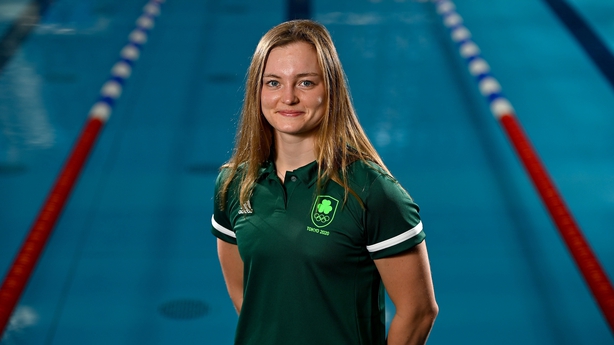 Of course, RTÉ viewers were well aware of McSharry's athleticism long before the Olympic Games.

Under the guidance of coach Donncha O'Callaghan, Mona - along with her mother, father, and brother - were named as the winners of Ireland's Fittest Family back in 2019, following a thrilling and fiercely competitive finale.

A team of adventurous and active athletes, the Sligo family excelled from the start.

Mona, then just 18-years-old, had already made a name for herself as an accomplished swimmer, and had represented Ireland at an international level and won numerous medals and championships.

She was joined by her younger brother Mouric, then 16, and their parents, Aidan and Viola, who were as adventurous and competitive as the other.

Presenter Mairead Ronan praised the family at the time for the "sheer brute determination" that carried them from strength to strength.

Coach Donncha O'Callaghan was overcome with emotion at their win: "I'm actually emotional, and I'm not an emotional person at all, that was just incredible. I'm delighted for the McSharry's, they are such a nice family, but they are top dog when it comes to fitness. They ripped it up, I just think they have been unbelievable, every challenge that came their way, they attacked it, that's their nature." 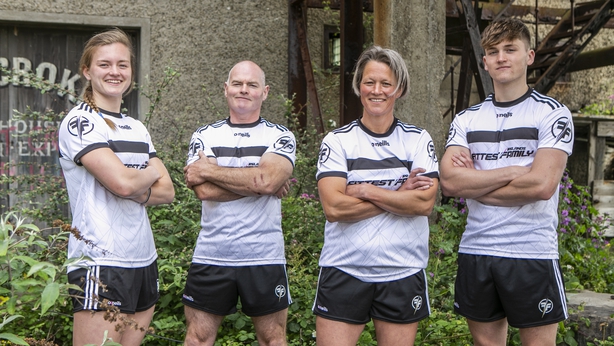 At the time, Mona was celebrating a recent bronze win in the 50m breaststroke at the European Short Course Swimming Championships in Glasgow. Donncha predicted that both Mona and brother would go on to do great things in Irish sport.

Follow all the action from Tokyo 2020 on RTÉ.ie/sport and the RTÉ News app, watch live on RTÉ2 or RTÉ Player and listen to updates and live commentaries on RTÉ Radio.