Family law solicitor Marion Campbell has seen a recent spike in the number of divorce-related inquiries to her firm.

The Head of Family Law at KOD Lyons spoke to Claire Byrne about how divorce proceedings are being managed by the courts in the pandemic and explained some features of the Irish "no-fault" divorce system, which may not be well understood by the general public.

Marion says she has seen a year-on-year increase in interest in family law queries:

"I certainly have seen a noticeable rise in enquiries this January 2021 compared to January of last year. The amount of telephone consultation calls has actually doubled. Traditionally in the family law world, after Christmas, there was always a surge in inquiries, but I suspect this year, because of the pandemic, it would be one of the reasons for the spike in cases." 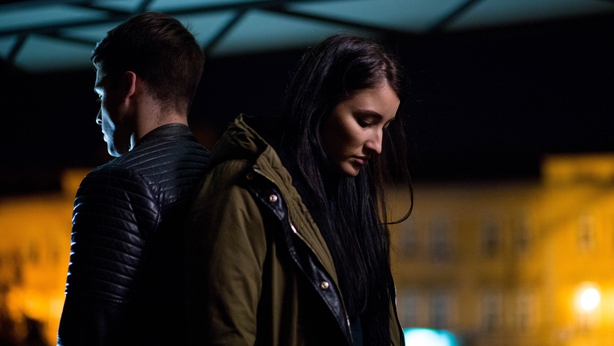 While many people are re-assessing their chosen careers in lockdown, it seems some are also re-evaluating their choice of life partner, as couples get to spend more time in a confined space than they ever imaged on their wedding day.

Marion says the upheaval caused by the loss of a job or business can add to the strain, at a time when all the usual escape valves have been shut:

"A lot of the little sweetnesses in life, like going to the pub, meeting friends, going out for lunch are not happening. So we're in very close quarters with the people that we are living with in the same house and rows escalate and marriages come under strain and I’m not remotely surprised by it."

Marion says clients often put the feelers out before they take any dramatic action:

"I would have had a lot of calls making enquiries about how the process works. I could have had a call with a client about a year ago, and I would never have heard from them and then suddenly I get a call back, reminding me of the meeting they had with me a year ago and wanting to move matters on." Ending a marriage is a big step, Marion says, and one that people don’t rush into. She says it can be intimidating for some to open up their private life to someone they’ve never met:

"They don’t step lightly into a divorce lawyer’s office. I think it must be the hardest thing in the world to come down the steps to my office to talk about the most intimate part of their lives with a total stranger. I think it’s a very stressful time in everybody’s life."

Crucially, Marion says, the courts are not operating the same service as in non-pandemic times, and this affects people’s choices in terms of divorce hearings:

"The pandemic has caused huge difficulties with this. If you don’t settle a case now, you’re going to be waiting at least two years to get a hearing date in the courts. The courts are doing their best to keep things moving, but at the present moment urgent matters are only being dealt with by the courts and if you settle a case, the court will remotely rule that settlement. But if you don’t settle a case, you’re talking at the least two years before you get a hearing date." 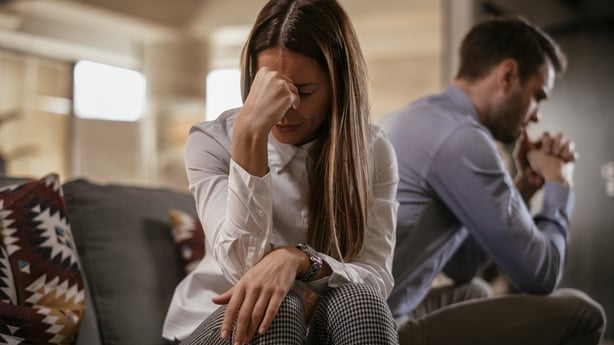 Covid conditions aside, family law on the statue books is the same as it ever was and Marion says many people are surprised to discover that the law courts are not going to take either spouse to task for alleged "bad" behaviour. She explains that we don’t have a fault-based system of separation in this country:

"I had to say that to some of my clients who come into me, because they are very aggrieved, you know, say if their partner was in another relationship, they are very aggrieved by that and they want to give voice to that grievance. I’m saying to them: first of all, if you want to do that, it’s going to cost you an awful lot of money. Secondly, a judge is not interested in what brought about the break-up of your relationship."

Marion Campbell also speaks about parenting arrangements, and financial provision after divorce in the full interview with Claire, which you can find by going here.