Ancient Greek myths have the power to thrill, excite, and move a modern audience. That's according to writer, actor and broadcaster Stephen Fry, whose third book of Greek tales has just been published. Stephen enjoyed a wide-ranging chat with Ryan Tubridy about language, storytelling and the deeper truths embedded in myths and legends.

Troy is Fry’s follow up to the best-selling Mythos (2018) and Heroes (2017) and it covers the period of the Trojan War. Stephen Fry says that as a child, he found the legends of vengeful gods, wars and monsters hugely exciting. Coming back to them as an adult, he says they provoke richer emotions:

"The great thing about these myths is that they understand what it is to be human so completely."

The staying power of Greek mythology is clear from the numerous references to it in modern speech; from having an "Achilles heel", to going on an "Odyssey". 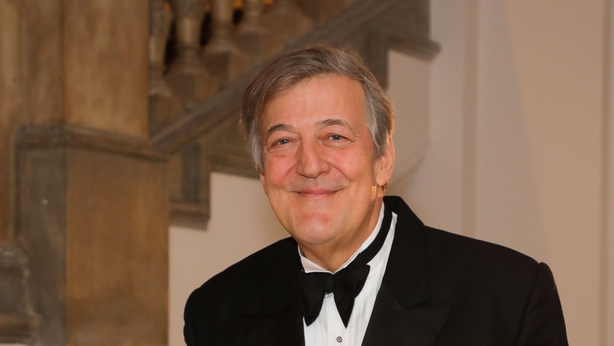 Fry says that we say these things without believing that deities like Apollo are pulling the strings of our lives. Stephen says people frequently mention a "muse" as a source of inspiration, without actually believing that such goddesses exist. He also thinks that the people of Troy may have thought about their "gods" in a similar way:

"The Greeks, if they were in a battle and one of them drew back a bow and pulled off a really good shot, they would say 'Thank you Apollo!’ because Apollo was the god of archery. So it’s hard to say, when the gods involve themselves in human affairs whether it’s a metaphor; whether really you’re just using the god in the same way as Basil Fawlty shaking his fist at the roof saying ‘Thank you God!’ Whether they are genuinely involved. That’s what I love about it; it’s that mixture of the fantastic and the real."

A major source for Fry’s Troy is The Iliad by Homer. It’s a long poem about the final part of the Trojan war and it was probably written over two thousand years ago. Homer, Fry says, has ways of making ancient wars relatable:

"Every element of it is so profoundly human and is to do with our weaknesses and faults, our vanities, our rage, our love, betrayal: all those things are what animate the story and makes it last as long as it has lasted." 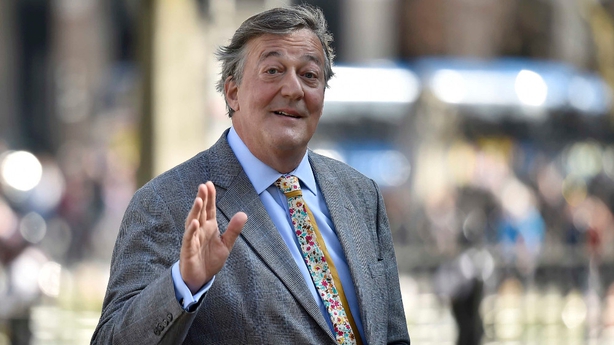 When he started researching The Illiad, Fry was struck by how modern the story felt – almost too modern: "I was just staggered by how close to our life it is."

Somewhat chillingly, Stephen Fry draws potential pandemic parallels between Homer’s story and the present day: "It starts with a plague. It starts with disease sweeping through the Greek camp and the horror that it brings. And amazingly, the way Homer describes it, it starts with the animals, and it goes from the animals to the humans."

Bearing in mind reports that some human illnesses have been traced to animal sources, Fry says he was very struck by Homer making similar observations so far back in the past:

"Was it an insight that Homer had, or Homer’s people, that when you had a plague, it often started with the animals? I mean, the way he describes it, Apollo storms down from Olympus and fires plague arrows into the Greek camp and they hit the animals first and the animals become sick and then the humans get it. It gave me real pause when I saw that."

The unequal fallout of the current pandemic is something that Stephen Fry is also passionate about. He finds one particular expression maddening, as he told Ryan:

"When people say ‘We’re all in the same boat’ and I want to shout ‘No we’re not!’ We may all be on the same sea, the same rough seas, but we’ve all got very different boats. Some of us are lucky enough to have fully weather-proofed, beautiful ones, others are in superyachts and you know, cruisers, and some people are in very leaky vessels indeed." 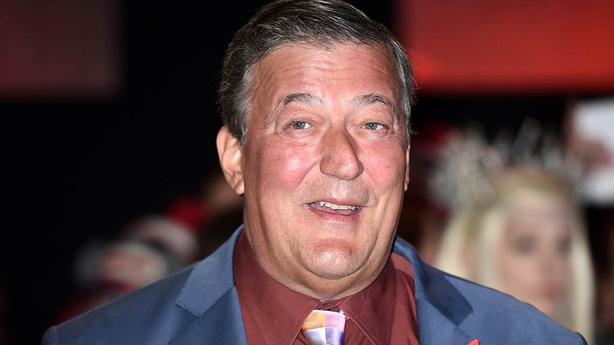 Stephen says he has no time for people dictating how other people should be coping with the situation they find themselves in due to Covid-19, or how they should be feeling about it:

"There is no ‘right’ way to respond to this. There’s no approved way that ‘healthy’ people respond to it as opposed to a ‘bad’ way that ‘unhealthy’ people do. Because we’re all in this kind of learning position, we don’t know how we’re going to feel in a week’s time, let alone how we feel now."

Ryan and Stephen compared notes on the best books to read right now and planned another chat about reading lists to happen sometime before Christmas. The pair also exchanged some teeth-gnashing on their most hated clichés and over-used expressions like "drilling down" and Stephen’s current nemesis "You got this!"; you can hear all this and more in Ryan’s full interview with Stephen here

Stephen Fry’s book Troy: Our Greatest Story Retold is out now; published by Michael Joseph, an imprint of Penguin Books. 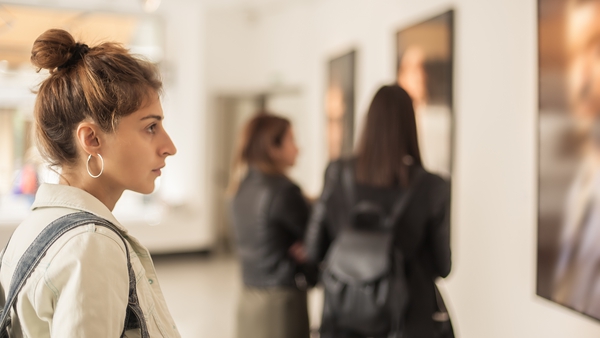 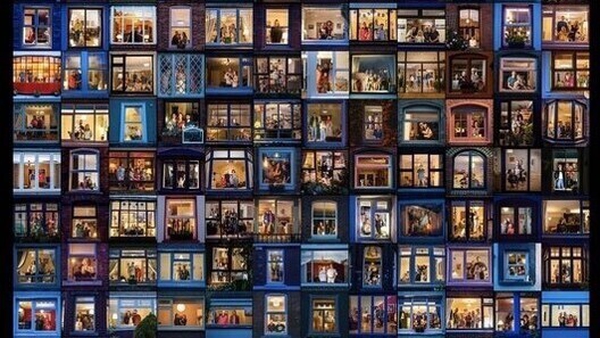 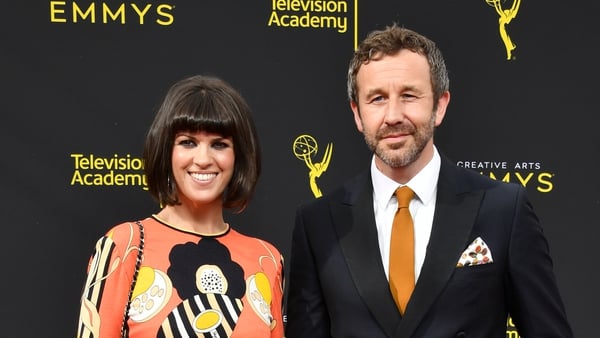 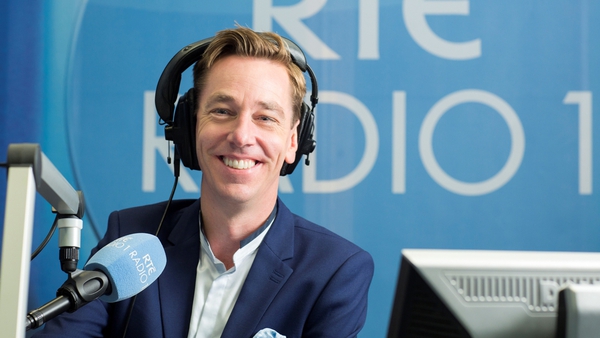