Eight years on from speaking publicly about his experience with bulimia, former England cricket captain Andrew ‘Freddie’ Flintoff has revealed he still struggles with the condition, revealing he should "probably seek help".

The 42-year-old Top Gear host has opened up about his experiences in a one-hour BBC documentary, Freddie Flintoff: Living With Bulimia, airing September 28.

What is bulimia?
Bulimia, also known as bulimia nervosa, is described by charity Beat as a serious mental illness that involves consuming "large quantities of food (bingeing), and then trying to compensate for that overeating by vomiting, taking laxatives or diuretics, fasting, or exercising excessively (called purging)".

Beat say that binge and purge cycles associated with bulimia can quickly dominate daily life, but as a person’s weight may not fluctuate dramatically, it can be easy to hide the illness from loved ones – especially as many people might not realise that about one in three people struggling with an eating disorder is male.

"Often, male eating disorders are far more common than people realise; and there is a huge stigma – which is why they often go unrecognised," says Alexia Dempsey, a specialist eating disorder dietician.

Here, she shares some key signs a person may be suffering from bulimia…

1. Look for changes around food
If you’re worried a loved one may have bulimia, the most obvious sign is a change in eating habits, says Dempsey: "A person may be eating more freely because they are planning to purge, and disappearing to the bathroom after meals." 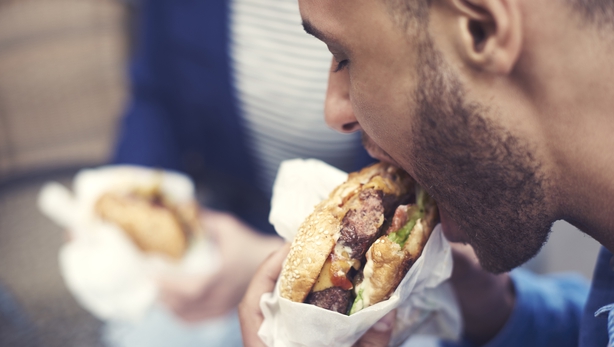 2. Look for damage to their teeth
As well as causing internal harm, bulimia can have damaging long-term, visible effects on a person’s teeth – as stomach acid wears away the protective enamel. "Sometimes bulimia sufferers can be diagnosed by dentists because of the exposure to teeth of stomach acid, caused by being sick, which can cause dental damage," says Dempsey. 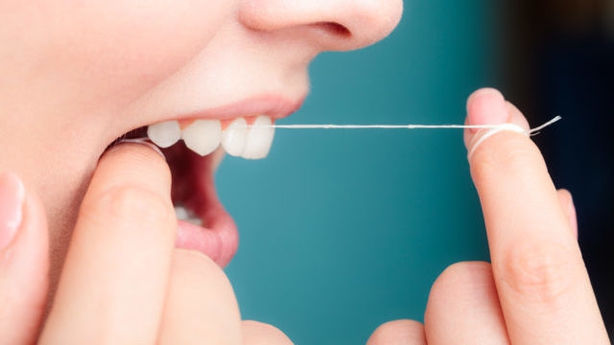 3. Are they going to the gym obsessively?
Whereas a person who has lost a lot of weight might find their appearance commented on by friends and family, a man with bulimia might seem initially more 'athletic' in build, notes Dempsey.

A person with bulimia may feel compelled to exercise in an effort to burn calories – and while they might pass off their sudden interest in the gym as a healthy new habit – it’s important to check that exercise isn’t becoming excessive or obsessive.

4. Consider unresolved stress or trauma
Dempsey says bulimia can often be triggered by stressful life events and a person feeling like they have a lack of control. "The uncertainty around the Covid pandemic, for instance, could be a trigger for many people to seek control through bingeing and purging," she points out.

Trauma is particular to the individual, so Dempsey stresses you should keep an open mind, as what may seem minor to one person, might be traumatic for another.

5. Keep an eye on changes in mood
Another key sign to look out for includes sudden mood changes. "A person might exhibit anxiety around social situations that involve food, or they may mention a fear of gaining weight," explains Dempsey.

She says the first crucial step to conquering bulimia is for the sufferer to understand and accept they have a problem. You can support a loved one through this process by reassuring them recovery is possible and pointing them in the direction of help and support, via their GP and through charities.

For more information visit Bodywhys.ie, phone their helpline on 1890 200 444 or email alex@bodywhys.ie