During the pandemic, on the 19th March An Post's domestic and international stamps increased by 10cents to €1.10 and €1.80 respectively, but someday in the future those very stamps may be worth keeping as an investment.

John Lowe of Money Doctors explains how the humble postage stamp delivers returns that can't be licked. You can even put your own stamp on it.

You may be thinking that stamp collecting is a pointless, unexciting – even dull – hobby but you’d be wrong. Quietly, as befits such a sedentary pursuit, philately has emerged as one of the hottest and most fashionable pastimes in the world. 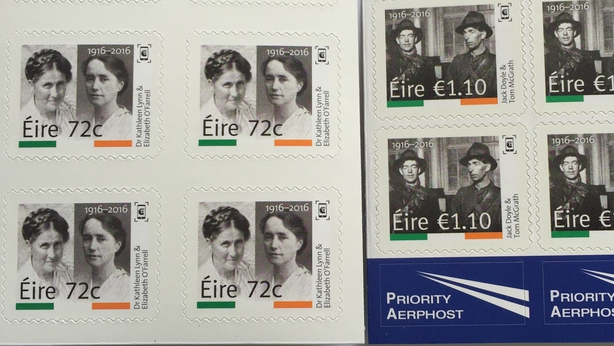 Postage stamps are the third-largest category traded on eBay and it is estimated that over 30 million people now count themselves as active collectors. Much more to the point, stamps have proved to be an excellent medium to long-term investment with average returns not so dissimilar to property or stocks and shares.

In terms of weight, stamps are one of the most valuable commodities you can buy. A well-balanced collection of stamps won’t, obviously, produce an income but should provide substantial capital growth. Two market indices – the SG100 Stamp Price Index and the GB30 Rarities Index – offer tangible evidence of this. Both track average prices and have shown an annual increase of closer to 9.5% over the last 10, 20 and 50 years.

Not only that, but postage stamps have fared well in times of economic uncertainty. If you study the performance charts for the last five decades you will notice that there are no dramatic market corrections. Prices may be stagnant for periods – but they rarely fall.

Why invest?
There are four reasons why I believe stamps to be such a sound investment. The first is growing demand. This comes from various sources including:

The second is, undoubtedly, the scarcity of supply as clearly there is a limited number of any given stamp in existence.

Thirdly, the market is international and liquid. This is all the more true thanks to the Internet, which allows collectors to buy and sell quickly and easily.

Fourthly, with astute buying, it is possible for the enthusiastic philatelist to beat the market indices and produce even higher returns. 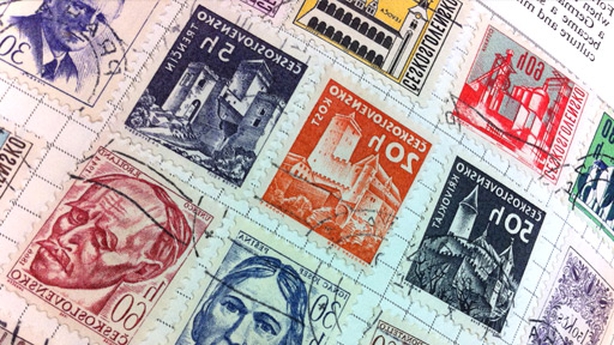 How should you set about investing in stamps?
It would be unwise to start without familiarising yourself with the history of the postal service and postage stamps. You would also be well advised to understand how stamps are valued as well as how to care for them. Finally, you should consider what sort of collection you want to build up.

Are you interested in stamps from a particular country, airmail stamps, stamps that deal with a particular subject? Would you be more interested in covers (where the stamp is still attached to the envelope) or unused stamps or commemorative issues?

One area of obvious interest to Irish readers is that of collecting Irish stamps. Between 1840 (when the first of 72 million 'Penny Blacks’ were printed in the UK) and 1922, we used British stamps, which are referred to as ‘GB Used in Ireland’.

The most sought after stamps for Irish collectors were the British stamps that were overprinted for Irish use first printed in February 1922 and the last one in 1935. Between 1922 and 1984 Ofig an Phoist took responsibility for printing stamps, after which it passed to the newly created An Post.

The 166 years of post in Ireland offers hundreds of collecting possibilities such as the 1865-67 Fenian issue, produced by Irish veterans of the U.S. Civil War; the banned ‘propaganda labels’ issued between 1907 and 1916 by Sinn Feinn; and as already stated, overprinted British stamps used as a temporary measure by the Rialtas Sealadach na hEireann (Provisional Government in Ireland) in 1922. 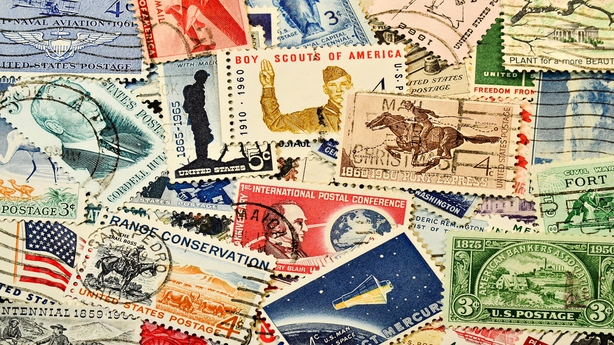 Whatever area you decide to invest in, a stamp collection should deliver returns that are difficult to lick.