John Lowe of Money Doctors looks at the music memorabilia market as a source of alternative investing.

It may only be rock and roll, but investors love it. During the lockdown, I became reacquainted with my number one pastime outside of family - music - and even set up my own free YouTube channel where you will find 104 music videos of mainly 60s and 70s rock 'n roll music all recorded during the lockdown.

Sadly, it will just be a nice legacy for the family rather than the new money-making career direction I could only dream of...

However, for those high profile memorabilia collectors, the next few months could be a boom time for music collectibles. In the last few days of May 2007, whilst stock markets all around the world were suffering from a mild attack of the jitters, two international auction houses, Christie's and Bonhams, achieved record prices (no pun intended) for some of the choicest rock and pop memorabilia ever offered.

There can be no doubt that buying a shirt that once belonged to John Lennon or a concert programme signed and inscribed by Elvis Presley to Elton John's mother is infinitely riskier than investing in stocks and shares. Nevertheless, the market's appetite for any item directly connected to the biggest names in music entertainment of the last fifty years appears to be insatiable. Making it a good option for anyone with a little cash to spare and a desire to earn above-average returns. 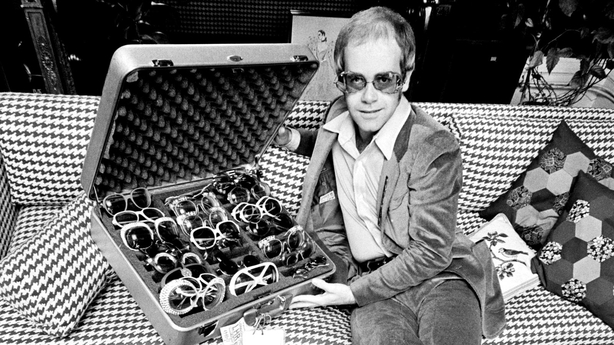 Rock and pop memorabilia meet all the requirements for a sensible alternative investment. That is to say: the scarcity value of the objects in question is assured; demand is strong; prices have been rising steadily; and there are plenty of ways to buy and sell.

Add to this the fact that there are a surprising number of serious collectors willing to spend €100,000 or more for top items and you will understand why investors have been diversifying into everything from Michael Jackson's sequined gloves to Eric Clapton's Brownie guitar (you know, the 1956 Fender Strat he played when he was in Derek and the Dominos .. Layla et al).

Interestingly, the first auction of rock memorabilia was in 1970 as a fundraiser for anti-war politicians and it raised a mere $15,000. Bargains abounded. Roger Daltrey gave a jacket he had worn at the Isle of Wight Festival and it fetched just $330; Joni Mitchell donated all the handwritten lyrics for her debut album Blue and they made just $90. What are those items worth today? 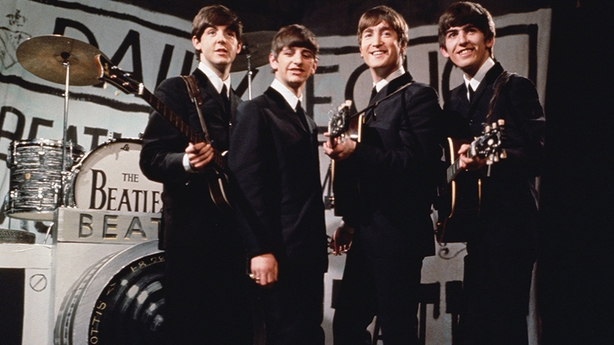 Prices remained relatively low for the following decade but in 1981 Sotheby's decided to launch a regular sale. That year, they sold Paul McCartney's childhood piano for $16,920 - not much when you consider that the piano John Lennon used to write Imagine made $2.1 million in 1991. Or that in 1996 a Canadian businessman paid a staggering $2.3 million for Lennon's psychedelic 1965 Phantom V Rolls Royce.

As almost every item of rock or pop memorabilia is unique it is hard to know quite how much prices have increased. Still, it is possible to make some comparisons. In 2000 a pair of John Lennon's orange-tinted sunglasses sold at auction for £7,800. In 2005 a nearly identical pair made £63,250. That's a gain of over 800% in just five years. 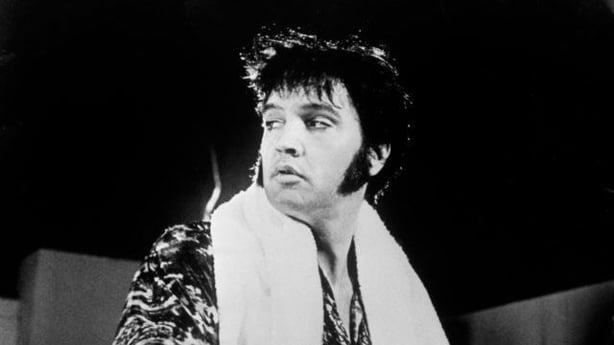 Recently, I spotted an Isle of White Festival poster from 1969 for €150, a pair of Elton John's platform boots for €400, and a Buddy Holly signed souvenir programme of his group's only tour of the UK for €1,000.

Those of you who remember or actually have the CD or vinyl version of the Beatles' Abbey Road will instantly remember the iconic photograph.  It was one of six photographs commissioned by Paul McCartney and taken by photographer Iain Macmillan at 11.30am on 8th August 1969. Paul chose the photograph for the album.

You may even remember the white Volkswagen on the left of the photo where the top line registration was 28IF; it started a world rumour that Paul was dead and he would have been 28IF…. But none of you will remember the car above Paul's head in the photo about 50 yards on the left-hand side of the road opposite the actual Abbey Road studios - a 1967 light blue Triumph Herald estate. 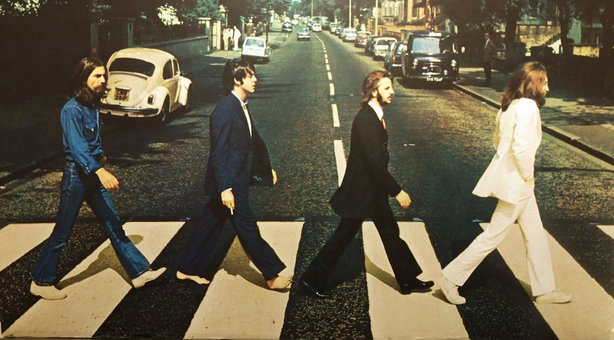 David Golding is a classic car Dublin based dealer and he bought the car for £2,500 in the summer of 2016 and set about proving the provenance. It took him 6 weeks to get that proof at the end of which he sold the car for £10,000. He sold the car to famous US comedian Jeff Dunham who had it shipped out to Los Angeles where he is based.

Jeff then gave the car as a birthday present to his manager. The manager subsequently checked out all the Beatle festivals within a 20-mile radius within LA. A pop-up tent, a quick sign outside – the album cover with the words… get your photo taken here with this iconic car… and he was in business…after a week, he made $88,000! 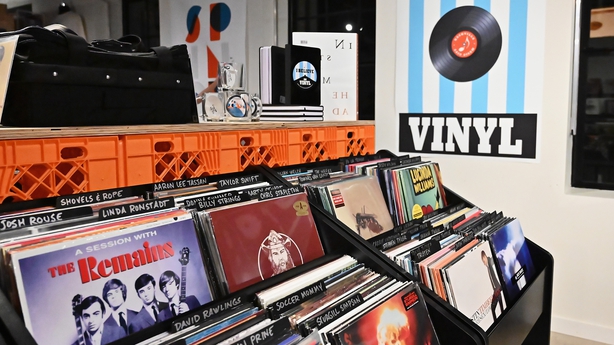 Let me reiterate, there is money in memorabilia. Items of value divide into various categories including Gold and Platinum records, acetates (vinyl records), awards, instruments, documents, clothing, autographs, photographs, promotional material (such as back stage passes), recordings, and personal property. In general, something connected to an artist's career will be worth more than a personal item.

In every category, items will be valued according to a whole set of different criteria and before you invest a penny you should familiarise yourself with what makes one thing worth more than another.

Here are a few tips:

1. Gold and Platinum record awards were given out by the Recording Industry Association of America from 1958 onwards. As framed awards were given not just to the artists but to everyone involved in the production process there are tens of thousands of awards in existence. The most valuable will always be those given to artists for their best-known work and early awards which are rarer and were framed by a white linen matte.

2. Signed musical instruments are only of real value if the artist actually used them for any length of time. The value increases if the instrument was used to perform or compose a famous song and if photographic evidence exists. Also, you need to consider the intrinsic value of the instrument. A 1959 Gibson Les Paul guitar could make €100,000 at auction even if it had never been owned by someone famous.

3. Lyrics have achieved some of the best prices at auction. Working lyrics will always be worth more than lyrics handwritten by the artist after a song became famous (which many artists will do for family, friends and fans). Least valuable are signed copies of printed lyrics.

4. Legal documents – such as contracts – may or may not be valuable depending on who the artist is and what the contract concerned. Note that many people are fooled into believing that they have found a copy of The Who's original Woodstock contract when, in fact, they have a facsimile from their 1970 album The Who Live At Leeds.

5. Autographs are widely collected and, as a result, widely forged.

6. The most desirable costumes and clothes are those worn by the most famous artists on stage at well-known events, in music videos for hit songs or during publicity photo shoots. Not very long ago the denim vest worn by Madonna in a promotional shoot went for $25,000. As with any alternative investment you should only buy objects that you will enjoy owning whether the value goes up or down.

7. You should always buy from reputable auction houses and dealers – Christies, Sotheby's and Bonhams all hold regular sales and other specialists worth contacting are Cooper Owen, It's Only Rock and Roll and Julien's Auctions. There are lots of books on the subject, but my favourite is the lavishly illustrated 'Christie's Rock and Pop Memorabilia'.

If you want to diversify, I could think of nothing more entertaining, interesting and rewarding than music memorabilia.