From restorations, new builds, renovations and re-design, Home of the Year features people who have created their dream home. Click through the gallery to see the homes from last night's episode. 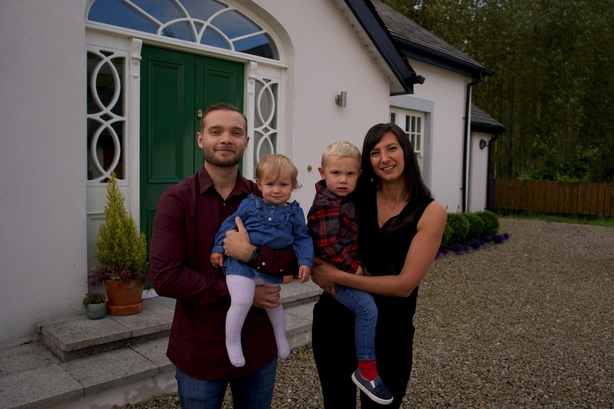 We meet Rebekah Millar and her husband Eoin, who live in a new-build house in Co. Armagh. Bought in 2016, the charming house looks like a cottage from the outside, but once you step in, it becomes a bright and spacious family home.

With two young children, room to roam was important to the couple, and Rebekah says the layout of the home is perfect for the kids. As for the interiors, Rebekah put her own stamp on the space, using dark and moody colours to create a sense of cosiness and warmth throughout. A carefully measured mix of textures brings the space to life, too, while plenty of light keeps the home feeling airy and modern.

Next, we step into the home of photographer Claire Brown and Patrick O'Donnell, who – after renting in Dublin for many years – decided to buy their dream home in 2012. While they were wooed by the house, they knew they needed to completely revamp the interiors, and so they did. 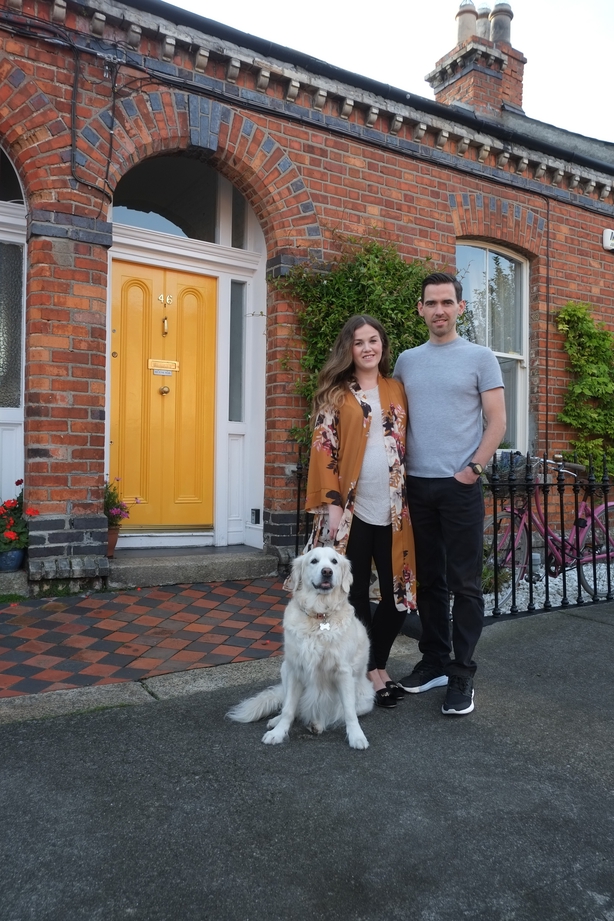 The renovation began as soon as they moved in, stripping back a lot of the newer features to expose the charming original details in their home, such as the striking brick walls in the hallway. Once pared back, she began to add her own touch in layers. A lot of the changes over the years have happened because of trends changing and Claire says it will always be a work in progress. A lot of love and attention has gone into every little detail and they feel very lucky to have their home.

Finally, we meet interior designer Lee Austin and Mark Johnston, who had been looking for a spacious house in Belfast that Lee could completely rework. Lee is well used to working on other properties, but says his own home was the biggest challenge so far. 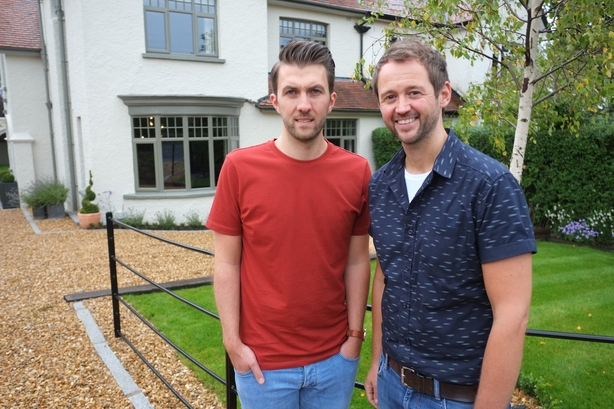 They did a full refurbishment and the only things that remain in parts of the house are the doors and the fireplaces. They reconfigured the layout to suit how they wanted to live in the house, taking the original moulding from the living room and replicated it so they could have the feature throughout the house.

They also added bespoke panelling to add more character to the walls. They added on an extension at the back so they would have an open plan kitchen, ling and dining area. They are very proud of their home and they love to entertain their friends and family. Watch Home of the Year on Tuesdays on RTÉ One.