So goes the rhyme - 30 days has September, April, June, and November, all the rest have 31 except for February that has 28 days clear and 29 in each leap year.

Most of us use this rhyme while trying to figure the coming of payday and the payment of rent, but what is a leap year and just where does that extra day come from every fourth year?

Here is everything you need to know ahead of leap day 2020. 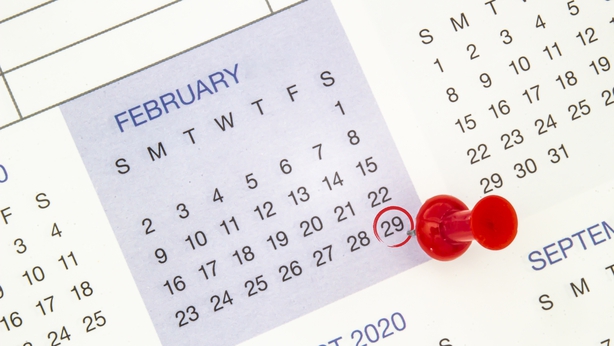 Why do we have leap years?
The reason that the Gregorian calendar (followed by most of the world) have leap years is that the earth actually takes about 365 ¼ days to travel around the sun. If there were no leap years the seasons would be affected as they would slowly but surely begin earlier each year. While this may not seem significant at first, considering how long the earth has been around, these extra hours would turn into days piling up after a couple of decades and completely throwing off our calendar year. 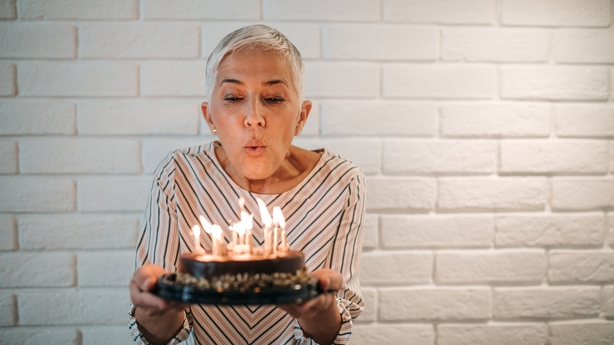 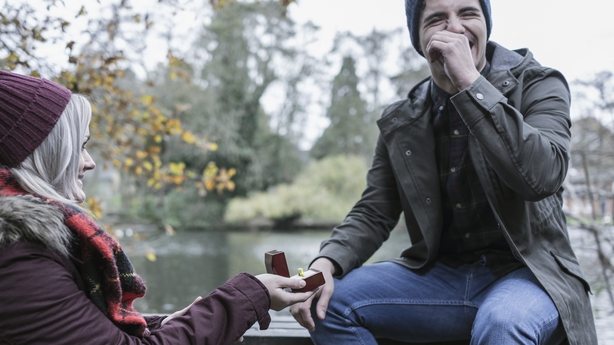 Why do we say that women can only propose on a leap year?
This seems to stem from women getting tired of men having a monopoly on marriage proposals and getting sick of waiting for them to pop the question. It seems that a male saint allowed women to control their own romantic destiny for one solitary day every four years – how generous.

Of course, that is not to say that women can't propose at any other time of any other year. What you may not realise is that the origin of this is actually closer to home in that leap year proposals are a largely Irish tradition, hence the plot of the 2010 rom-com by the same name.

The story goes that the tradition is a result of an agreement between St Brigid and St Patrick. According to the legend, St Patrick decided that women could propose on a leap day after St Brigid complained to him about women having to wait for ages before a man would actually get around to proposing. 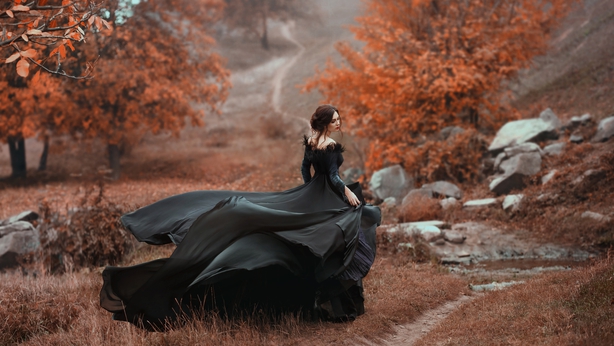 According to the tradition, if the man then refused he had to buy the woman a silk gown. So if you’re in need of a new outfit for Saturday night and look set to be rebuffed be sure to ask as early in the morning as possible to allow for maximum shopping time.

As the tradition spread to other areas changes came with it. For example, in Scotland, Queen Margaret decreed that women could propose on leap days but that they must wear a red petticoat to indicate her intention to her thus far unsuspecting suitor.

So now that you are fully informed you can go and make the most of that extra day in February and bag yourself a fiancé or at the very least a new silk dress!

If you want to see an example of a woman proposing on leap day, check out Your One Nikita on RTÉ Player now or watch the first episode below: