Following a hugely successful first series - which saw one couple spend 5m to transform an old tower into a modern home - RTÉ One's The Great House Revival has returned for a second series.

Missed last night's episode? Watch it on the RTÉ Player now or click through the gallery above for the before and after photos.

All over Ireland, there are properties in need of serious repair and The Great House Revival champions the bravery of those willing to take them on.

Over the course of the series, architect Hugh Wallace will follow the progress of six restoration projects across the country, as owners reclaim buildings on the brink of ruin, to create spaces which they hope will become their dream homes.

The Great House Revival is back on RTÉ1 at 9.30pm#thegreathouserevival pic.twitter.com/0FLV4nzfFN

Last night’s episode followed Dublin-born Fiona Kelly and her ambitious plan to restore a Georgian townhouse, dating back to 1826.

Having purchased a dilapidated Georgian terraced house in the heart of Phibsborough in north Dublin, she had a mammoth project on her hands. With slanted door frames, crooked floors and a tumbling roof, Fiona and her building contractor friend Philip took on a building that was on the brink of collapse.

Once an impressive townhouse for a well-to-do tradesman, Fiona’s house has been witness to the passing fortunes and misfortunes of Dublin over the centuries, and was occupied as a tenement home right up to the 1960s. 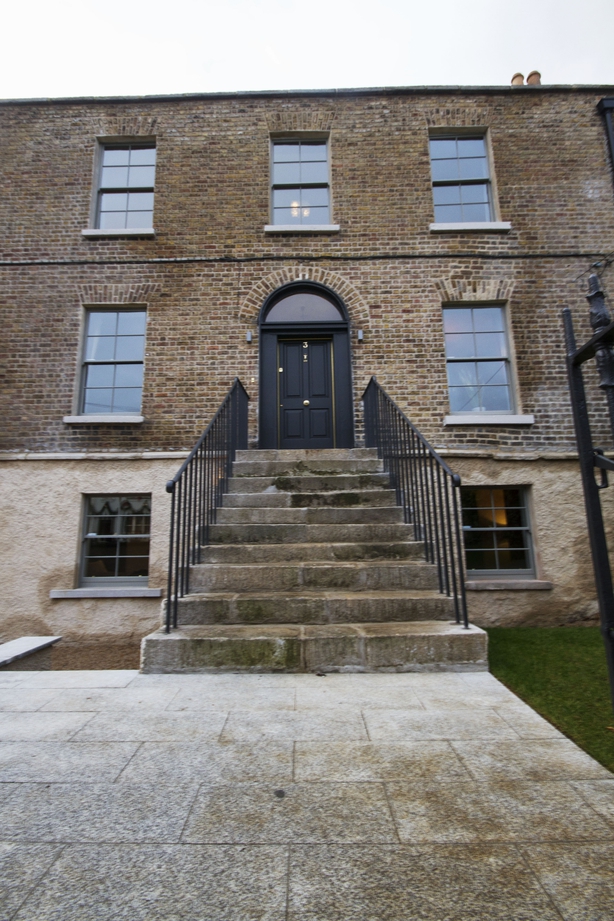 Her timeframe for the project started out as an ambitious 6 months, but with problem after problem, the timeline expands to deal with the challenges the building presents.

Having purchased the home for €480,000, Fiona will spend the same amount again to save the property from rack and ruin. Fiona is determined to lovingly restore her new home to its former glory, and transform it into a modern, stylish inner-city home.

Safe to say, viewers were impressed by Fiona's determination:

The builder seemed to be just as much attached to the house in the end. Fair play to the both of them. Best wishes to Fiona. I Hope you get great enjoyment out of your new home. #GreatHouseRevival

Lovely home & incredible determination to see it through, love the exposed history in the walls, good job fiona #greathouserevival

Fiona has great drive, powering on the renovation. Crikey though, she has some strength. Great viewing. #GreatHouseRevival

What an absolutely stunning house. Congratulations to Fiona for bringing an old building back to life with such respect for its history. #TheGreatHouseRevival

I love Fiona's bravery & vision to take on this mammoth project. I really hope everything worked out & she’s now watching the show in her wonderful home full of character! She can be proud to have saved this beautiful part of Dublin’s architectural heritage #thegreathouserevival

Click through the gallery at the top of the page to see the incredible before and after photos.