Many stories have been written about Shane Lowry, the Irish golfer who recently won the British Open. It was a remarkable achievement whether you are into sports or not. There are so many life lessons that Shane Lowry can teach us all.

Dedication & Practice
Shane Lowry's overnight success was years in the making. Thousands of hours of practice in hail, rain and shine was required to produce the performance of a lifetime. I really admire athletes, musicians, scientists – anyone who achieves significant breakthroughs from all their efforts. It really inspires. The keyword here is perseverance; it’s a self-discipline that is in short supply. 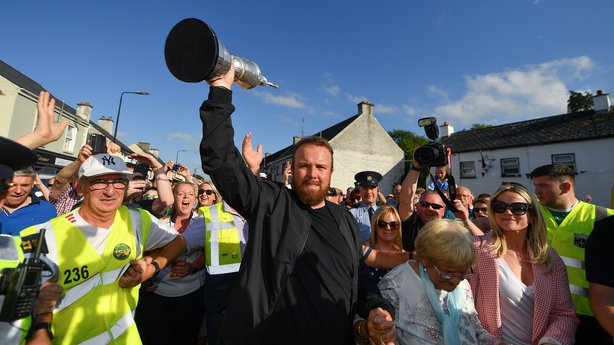 Inspiration & Modesty
Shane wondered would he be good enough to win the Open. A normal doubt he was able to park during the competition. It’s his modesty that stands out. Unlike many superstars whose ego is bigger than their ability, Shane Lowry is a passionate man grounded by his family and community.

Coach
He is a master golfer. And, like all elite players, Shane has a coach. Now, this is important, I believe that we all need wise people in our lives and in the lives of children. Sometimes when the parental voice is rejected the grandparent, uncle, aunt can be the wise person. Plug wise people in the different parts of your life – work, and relationships. Wisdom can keep us all grounded. 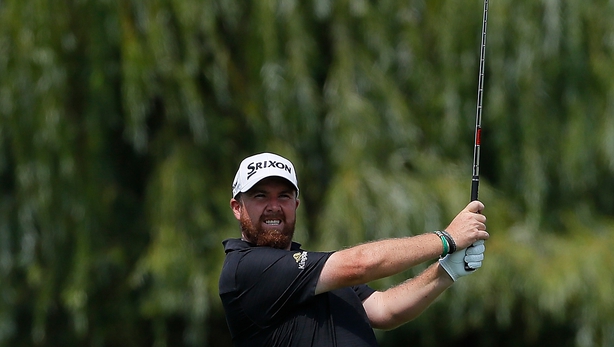 Family & Vulnerability
Lowry spoke about his vulnerability, as he faced over 10,000 in his village: "You think this is what it’s all about, but it’s not ….there were many nights when I cried himself to sleep asking was I good enough to make it, wondering should I continue."

He would talk about how the "Lowrys are an emotional family – we would cry at anything". I love the fact that he can talk about the challenges and dark days particularly on those days of greatest joy. His capacity to talk about vulnerability makes him even stronger, in my mind.

Yet the night before the win when he was six shots ahead, there was great pressure. He said on that night, regardless of what would happen, as long as his wife and daughter were waiting for him, that was what is important.

This is called perspective. Wouldn’t it be brilliant if we could bring perspective into our lives during the crunch times? 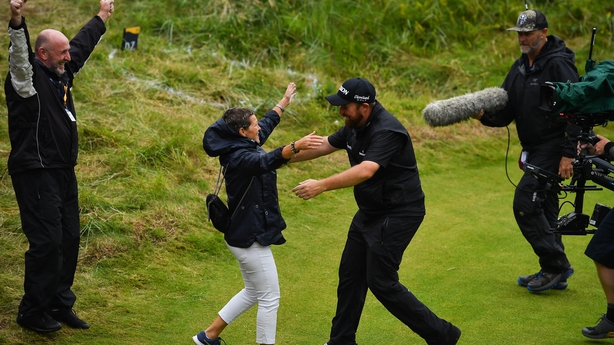 Inspiration
Lowry has lifted the mood of the midlands and of golf fans everywhere and he deserves to savour his victory as champion golfer. Yet when Shane Lowry was asked what inspired him, it is his two sisters-in-law, one who had a kidney transplant and her sister who donated the kidney. So many true heroes in Shane’s life.

Dr. Eddie on the importance of hope in trying times

Dr. Eddie's top tips to cope with the fear of COVID-19