We have heard many stories this season of people being left baffled and perplexed of seagulls flying around and stealing your food.

It's hard to know how to act in a situation like that. Do we quickly scramble and run away, do we flap our arms around with the intention of hitting the bird away? 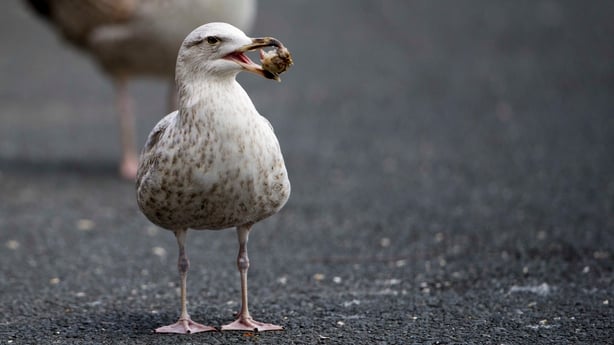 Here's a way that will not only save you from public embarrassment but will also save your lunch. That is - wait for it - the simple act of staring.

The University of Exeter, England carried out a study by leaving a bag of chips unattended near a beach. The study found that through the action of staring, the bird took 21 seconds longer to steal the chips if they knew they were being watched.

Madeleine Goumas, a postgraduate researcher at Exeter University, ventured to some of the UK's most popular seaside spots armed with a sealed bag of chips and a stopwatch. When she arrived, she placed the chips about an arm's length away and timed when the seagulls swooped.

For half the tests Goumas looked away, pretending not to notice the birds, but for rest, she locked eyes with the gulls to see if they would have second thoughts. According to her study, eye contact made the birds nervy.

Lead author Goumas said: "Gulls are often seen as aggressive and willing to take food from humans, so it was interesting to find that most wouldn't even come near during our tests.

"Of those that did approach, most took longer when they were being watched. Some wouldn't even touch the food at all, although others didn't seem to notice that a human was staring at them." 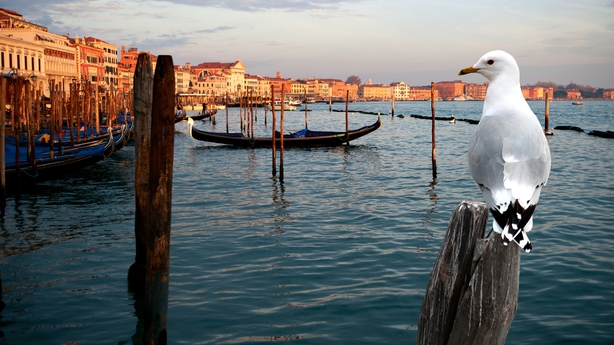 "Especially now, during the summer holidays and beach barbecues, we are seeing more gulls looking for an easy meal.

"We, therefore, advise people to look around themselves and watch out for gulls approaching, as they often appear to take food from behind, catching people by surprise."

But the researchers have urged the public not to treat all gulls alike, no matter how much of a nuisance they may be, as most of them would appear wary of approaching humans.

Also, chips are not part of their natural diet - gulls are far more keen on fish and invertebrates.