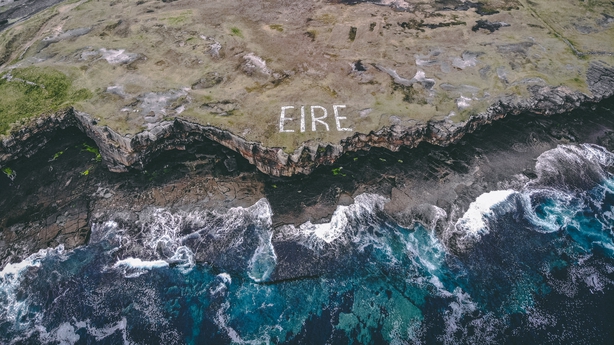 This week, we're looking at the incredible Sliabh Liag (Slieve League) which may just be the best viewpoint Ireland has to offer! Watch the video above to see Carl climb to incredible heights.

What to see
At 601 metres, Sliabh Liag has some of the highest sea cliffs in Ireland. Although not as famous as the cliffs of Moher, Sliabh Liag's cliffs reach almost three times higher. As you climb toward the top of Sliabh Liag, there are stunning views of the Atlantic Ocean, Donegal Bay, and the Sligo Mountains. 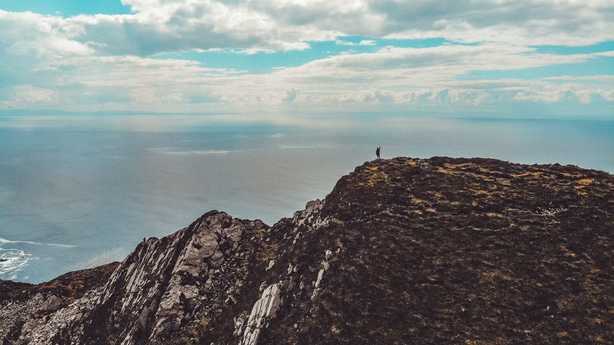 Interesting Facts
Sliabh Liag are the highest accessible sea cliffs in Europe. At 1,972 feet (600m), they are almost twice as high as the Eiffel Tower in Paris and nearly three times the height of the more famous Cliffs of Moher. Sliabh Liag was also the site of a Christian pilgrimage for more than a 1,000 years.

It is widely believed to have been a sacred place long before the Christians arrived. On top of Sliabh Liag, you can still see the remains of Ade mc Bric’s chapel as well as the remains of the monk’s stone dwellings known as hive huts.

From Sliabh Liag, it is possible to see one of the "Signal Towers" at Carrigan head that the British built to watch out for the return of the French after 1798. During WW2, Ireland installed giant white "Éire" signs on the ground as a navigational aid for the allies. You can still see one today beside the viewing carpark at Sliabh Liag. 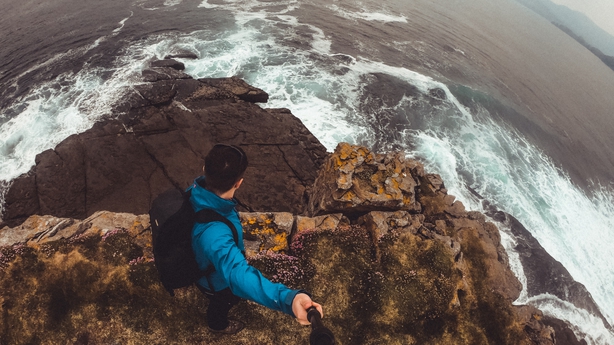 How to get there
Sliabh Liag is located in South West Donegal, around 3 hours drive from Galway, 3 hours from Belfast and a 4 hour drive from Dublin. Donegal is the most northerly county of Ireland on the North West Coast. They can be found just outside Teelin, which is 12 miles from Killybegs and a 1.5 hour drive from Donegal Town. Take the N56 from Donegal town to Killybegs, and then the R263 to Carrick. When you arrive in Carrick, turn left in the middle of the village at the Sliabh Liag Lodge. Continue along this road for a distance of 5km until you reach the cliffs. 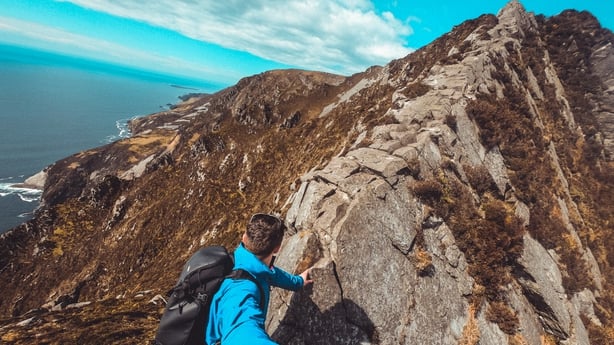 Need to know
The most famous way to photograph the cliffs is from the Bunglas Viewpoint which is just up from the upper car park. This is definitely the most photogenic area. On a clear day, you’ll also be able to get an amazing view of Ben Bulben, Ireland’s iconic table mountain, all the way over in Sligo. In terms of hiking, the most popular route is known as the Pilgrim’s Path.

The Pilgrim’s Path is 3km in length and will take around 2-3 hours to complete. It is recommended that only those with some hiking experience should attempt it as the path is well worn and becomes boggy and steep. The next section of the walk is known, somewhat infamously, as One Man’s Pass.

Hikers who are less experienced or suffer from vertigo should probably avoid One Man’s Pass as the 400m knife like craggy edge is narrow with land dropping dramatically on both sides. However, there is a longer route to the right that avoids the One Man’s Pass.