With homelessness very much in the public eye currently, it is important to know what is out there by way of supports especially when it comes to properties that are available and what or who is behind them if you want to help out financially or physically as a volunteer. John Lowe the Money Doctor identifies those bodies and the work they do.

Co-operative housing and housing associations are often referred to collectively as Approved Housing Bodies. They are not-for-profit, independent organisations that provide housing to low-income people, those who are homeless, have intellectual disabilities or elderly members of the community.

Though not the traditional route towards establishing a home in Ireland, co-operative housing has in fact been around for decades and has grown in popularity in recent years – and it’s not hard to see why. Co-operatives aren’t just about the building in which you live: they’re about the community that builds up around you and the role you play in that community.

All the services within the community are provided by the people who live there – so, if your home is in need of some maintenance work, it’s likely your neighbour will be the person on the job. 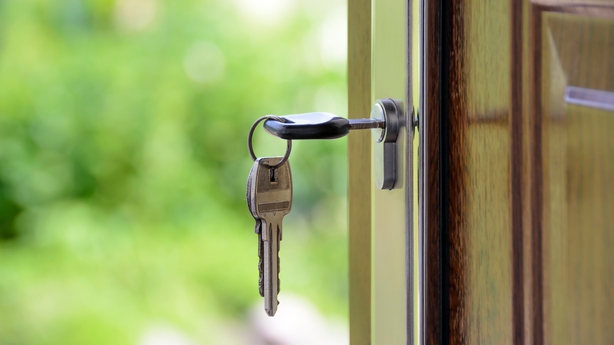 There are five different types of co-operative housing:

At present, there are over 5,500 homes in co-operative ownership in Ireland. You can find out more about joining or starting a co-operative at http://www.cooperativehousing.ie/.

Housing associations differ slightly in that they are charities that provide affordable housing to those who cannot buy or rent their own homes. For example, Clúid is a housing association that has existed for 20 years and is committed to delivering 2,500 more affordable homes across Ireland in the next three years. They build new homes, as well as regenerating and refurbishing existing buildings – including social housing – and providing a mortgage-to-rent scheme. If you would like to explore whether this is a viable option for you, apply to your local authority and find out more on www.cluid.ie. 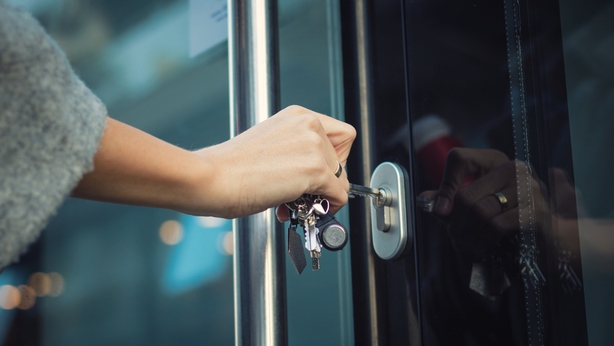 I am involved with the St John of God Housing Association that primarily houses people with intellectual disability. We have over 400 properties that cater to the needs of that sector – a fully recognised and regulated charity, all board positions are non-remunerative and joining these charities is one way of giving something back.

If you do have ideas that will ameliorate the plight of not just those with intellectual disabilities, the 10,000 plus homeless in our country but all those on housing waiting lists and those who through no fault of their own are about to lose their homes, please drop me a line. Legacies, donations and gifts are also part of the philanthropic mindset and very much needed.

Are you financially compatible with your partner?

Buying a car? Here are some of your payment options

How to write your own financial plan in 15 minutes: Part 2