After a 10-year break from showbiz, Jerome Flynn had almost accepted his career was over – until he won the role as wise-cracking, cynical mercenary, Bronn, in Game Of Thrones.

The cult HBO series catapulted him back into the limelight, which he’d all but shunned to focus on exploring his spirituality and living a simpler life instead, after enjoying huge success alongside Robson Green in Soldier Soldier.

"I didn’t say goodbye to acting, but there wasn’t anything being offered that excited me. I didn’t actually know if I was going to carry on, I thought the business might have given up on me," recalls Bromley-born Flynn, 56. "Bronn’s changed my life, career-wise. Playing a killer mercenary has finally allowed me to shake off the kind of blue-eyed boy singing romantic songs that I was so associated with in the Soldier Soldier role," he adds.

A committed activist for a number of causes, from climate change to mental health and animal welfare, Flynn recently had another life-changing experience, visiting South Sudan with World Vision to meet war-scarred children. "It’s hit me in a way I’ve never been affected before. It went deep into my heart."

As Game Of Thrones comes to an end, here, Flynn tells us more about what being part of the hit series has meant for him, living mindfully, and his hopes of starting a family… 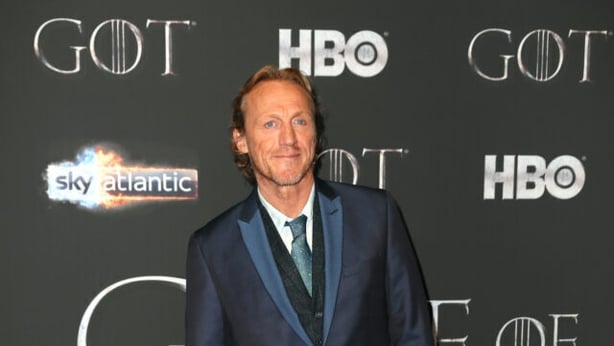 What’s it been like starring in Game Of Thrones?
"It’s been extraordinary. My last day was surreal as it’s been nine years of my life. I feel like it will always be part of me. I’ve made so many friends, and it’s felt like leaving a family. It’s hard to finish off a series like that but it won’t disappoint, I can tell you!

"I recognise a bit of Bronn in me most definitely – he’s a guy and a rogue and I can’t say there isn’t a bit of a rogue within me. There’s so much darkness and violence in the show, but I think his wit helped lighten it and probably saved my bacon and stopped me getting killed off. I never expected to last as long as I have. Making it through to the last series is amazing.

"Just as importantly, Bronn’s got me a ticket to be able to work with so many wonderful causes that are close to my heart. Currently, I’m working as much an activist as an actor." 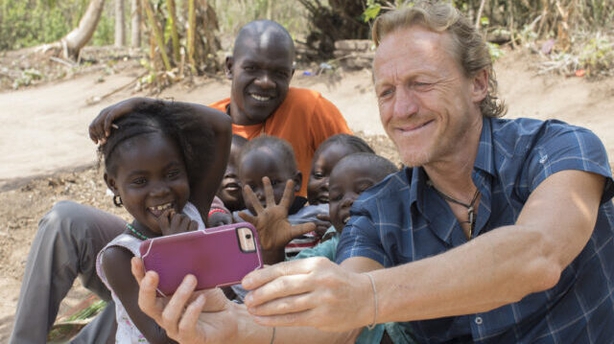 How was your experience of visiting Sudan for World Vision?
"Going to the Sudan was intensely moving. During their five-year civil war, more than 19,000 children have been conscripted to into various armed groups. Children told me about the unimaginable horrors they’d seen and experienced. I met four siblings who were kidnapped and forced to go with armed rebels, forced to fight and kill, and to watch other children get killed for not keeping up.

"To have them tell me their story – with their brothers and sisters still out there – was heartbreaking and almost too painful to bear. It really put things into perspective and was one big reflection on life. But I also saw hope, thanks to World Vision aid workers helping desperate families stitch their lives together amid the chaos."

What’s it like looking back now on your fame in Soldier Soldier and getting a No 1 hit in the Nineties?
"It feels like another life, but I’m able to appreciate it now and look back on it with fondness. Soldier Soldier was great, as was getting the No 1, thanks to working with Simon [Cowell], but that was a roller-coaster ride. Although it was an adventure, at times I felt like running away from it all.

"Robson and I are great mates and still in touch. At the time, I thought we’d just carry on doing the buddy-buddy thing together, as it had been so successful. I was brought up on double acts like Abbott and Costello, Dean Martin and Frank Sinatra, Morecambe and Wise, but Robson wanted to regain his serious acting career and he’s done a very good job of it." 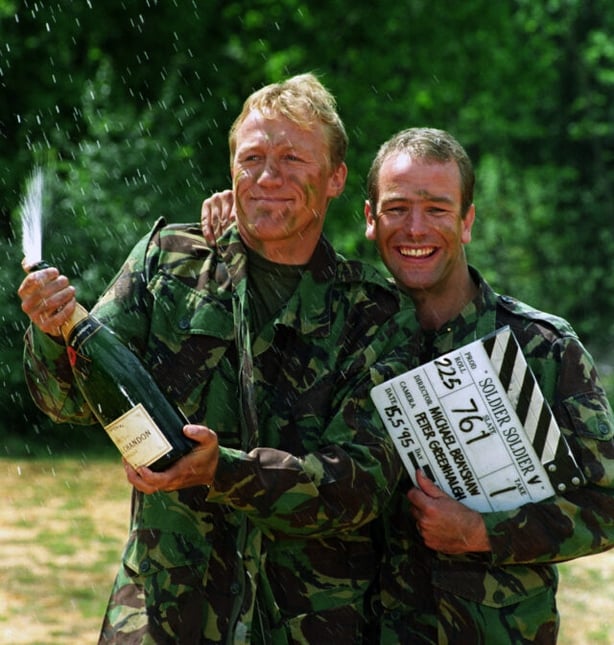 Apart from a few roles, you were off screen for nearly 10 years – what did you do during that time?
"Getting that No 1 hit gave me the financial freedom for several years not to have to work for the money. It afforded me the time to explore the more spiritual side of my life and reconnect to the boy who’d been brought up in the country and loved nature and community. I put some of my money into my home – a Georgian farmhouse [in Pembrokeshire, Wales] which I’m restoring, which has five acres of land around it. I’m part of a community which tries to be eco-friendly and as self-sufficient as possible.

"In the Nineties, when we got that success, I didn’t feel like I had a strong enough centre not to be blown around by the fame and exposure I was experiencing. I started out on a conscious path of self-exploration of what life’s about and what my purpose was within it. I don’t regret any of that time. Thirty years ago, when I was talking honestly about trying to search for those things, which I think are so beneficial for mental health, people didn’t understand it and seemed to think it was a bit odd. Nowadays it’s part of the mainstream, and I’ve even kind of been adopted as a mindfulness ambassador." 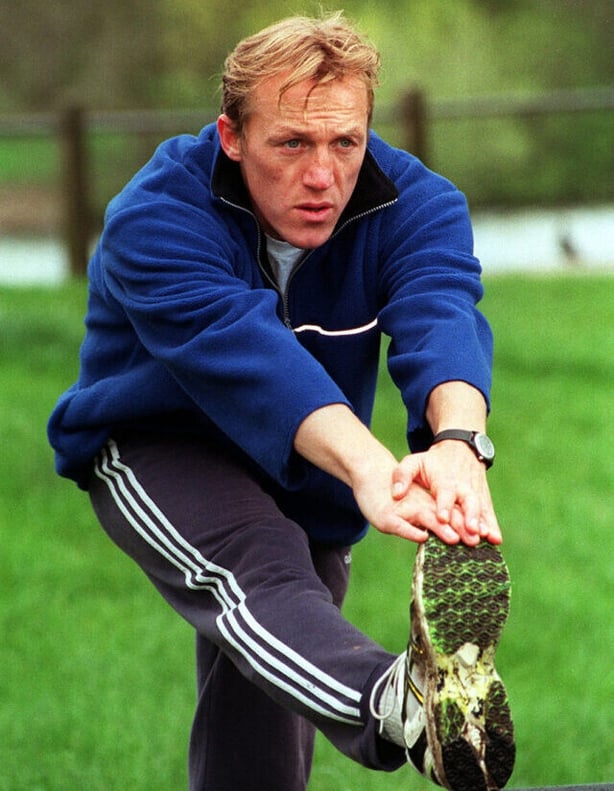 What’s your hope for the future now?
"Its taken me time to to get to know myself and feel complete, but now I’m kind of ready for my life’s partner to come along.

"I’m a romantic and have quite a lot of love in my heart. I love children and have godchildren and nephews and nieces, but I still feel and hope [a family] could happen for me."

How do you look after your health?
"Playing such a physical role as Bronn has been a great incentive to stay in shape and be as fit and resilient as possible. Pretty demanding complicated fight sequences required months of training. I practise Kundalini yoga to free my energy, and run along the coastal cliff paths and swim in the sea near my home." 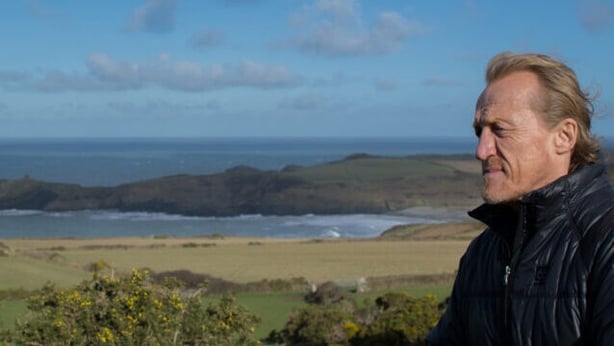 How do you look after your wellbeing?
"Meditation, which I do every morning, has been a life-changer for me. It’s enabled me to get a distance from my thoughts and given me the freedom to evaluate them and let me tap into my creativity. Staying in touch with people I love and working for causes that are dear to me is also important."