Taoiseach Leo Varadkar is renowned for his fondness for triathlons, but the former minister for health and sport, who has just turned 40, was found to have the metabolic age of a 53-year-old.

Operation Transformation usually leaves its leaders in a state of shock, for reasons both good and bad, but Varadkar was visibly disappointed by the results, which were aired on last night's episode.

The Taoiseach was one of several high-profile personalities who had their metabolic ages calculated, including Aengus Mac Grianna, Anna Geary and Bláthnaid Treacy.

Varadkar's first response was to query the science behind the measurement: "Surprised to hear that, kinda wondering about the science," he said immediately afterwards.

Well done to all the famous faces who measured their metabolic age this week! If you want to see how you measure up head down to one of the participating pharmacies tomorrow to take a step towards transforming your health #rteot #operationtransformation #makeastart pic.twitter.com/Wo4sHiPl5X

Believed to show your "true age", metabolic age measures your overall health and fitness levels and is calculated based on our Basal Metabolic Rate, which is the amount of energy or kilocalories we burn a day before activity, compared with other people in our age group.

Using a specially designed weighing scales, metabolic weight is measured according to age, weight, height, activity level, body fat mass, and lean body mass and monitored when the body is in as neutral a state as possible, so usually after 12 hours of fasting.

As any gym goer surely knows, muscle burns more than fat, so the fitter you are, the better and lower your metabolic age.

If your metabolic age is lower than your actual age, it means your body is in good shape, as former camogie player Anna Geary, 30, found, her metabolic age measuring in at 16.

However, if your metabolic age is higher than your actual age, it may signify health problems or that you need to adjust your eating and fitness habits.

Varadkar has been vocal about his active lifestyle, avoiding meat and even bringing Canadian Prime Minister Justin Trudeau on a jaunt through the Phoenix Park during Trudeau's 2017 Dublin visit.

In the same year, Varadkar made another public showing of his love for fitness, taking part in the Dublin City Triathlon, which included a grueling 750m swim in the River Liffey, a 20km cycle around the Phoenix Park and then a 5km run to the finish line.

The test proves that despite a rigid fitness regime, which for Varadkar includes exercising at least three times a week, environmental factors such as stress and sleep matter as much as what you're eating and how often you're moving.

Viewers of Operation Transformation are well used to hearing the show's five leaders probed and prodded in relation to weight, but it seems that despite the candid insight into his "true age", Varadkar dodged a more delicate topic as the leaders were asked "Are your bowels moving okay?"

If you fancy getting to know your own metabolic age, you're in luck. Today, Thursday 7 February, Operation Transformation in association with the Irish Pharmacy Union and scales manufacturer Tanita are giving the general public the chance to see how they measure up on a similar scales at one of over 430 pharmacies across the country. 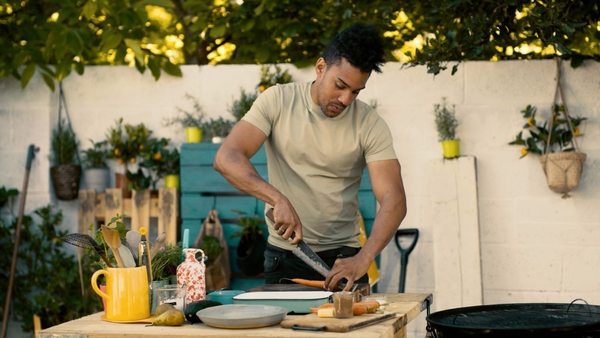 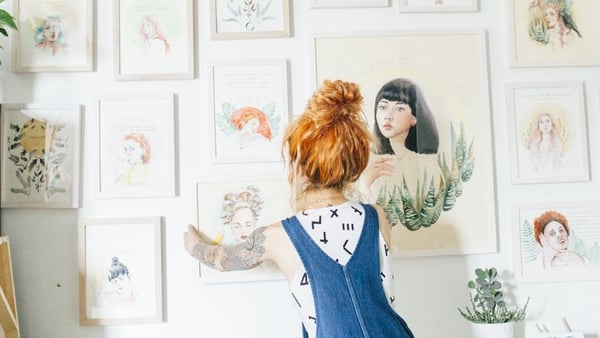 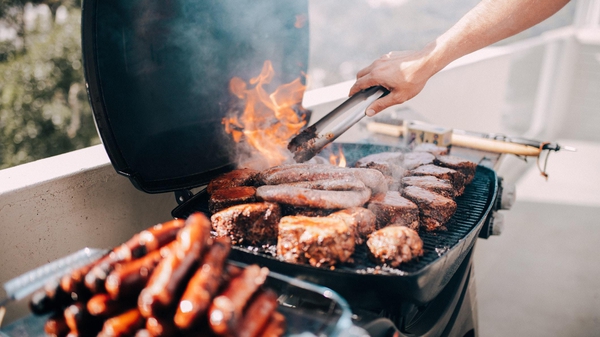 Chef Eric Matthews on BBQs and cooking your meat perfectly 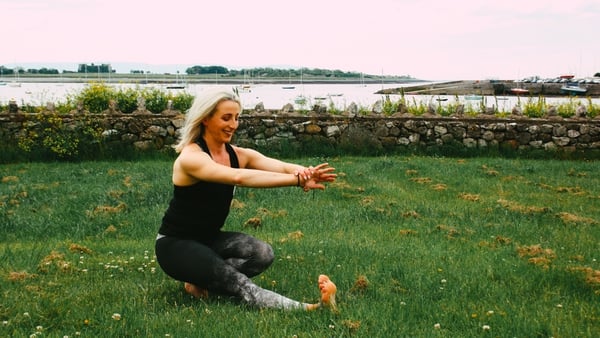 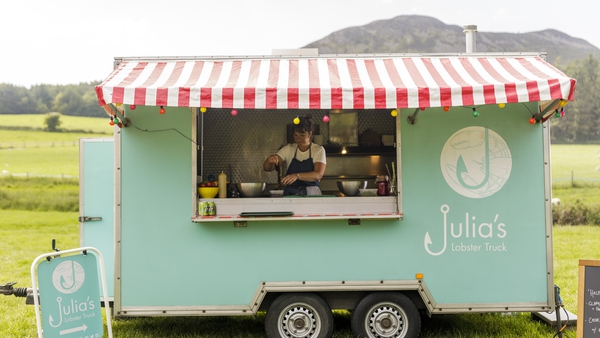 sponsored by 7UP Free