We got chatting to Ryan Tubridy to talk food amongst other fab things. He shared a few secrets about where he likes to eat and what he gets up to in the kitchen.

From his favourite food, to his favourite burger joints to what he orders from the Chinese takeaway - watch Tubs in the video above.

When it comes to fast food, Tubridy said he's a "divil" for the burgers – and opts for the capital's Irish-owned outlets: "I love Eddie Rockets. I love Bunsen burger."

If he's going for a Chinese takeaway, then his order of choice is chicken balls and fried rice.

As for whether he frequents any of Dublin's more upmarket eateries, it's a no. "I don't really go to restaurants because they're boring," he said.

You might be surprised to learn that Tubridy's baking habit tends go hand in hand with The Late Late Show season. "I'm back baking again," he says.

I always bake when the TV show comes back again, because I get restless, so a bit of Eve's Pudding, or a roast something.

Tune into The Late Late Show every Friday night on RTÉ One at 9:35pm. 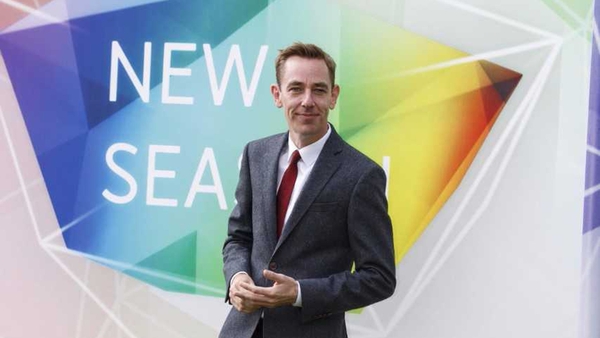