The 86th National Ploughing Championships is on in Screggan, Tullamore from the 19th to the 21st of September.

As always, RTÉ will be there to take part and broadcast all the action including musical performances, live weather bulletins and exclusive events.

Who will be there?

Radio
RTÉ 2fm's Tracy Clifford and RTÉ Radio 1's Ray D’Arcy Show will broadcast from ‘Ploughing’ for the first time, on Tuesday and Wednesday respectively. Not only that, but Tracy be joined by Hudson Taylor (you may have seen them at Electric Picnic) while Ray will be joined by folk rock band Hermitage Green and comedian Colm O’Regan. More below.

Fair City
On Tuesday, there will be a Fair City panel event where fans of the show can see Clelia Murphy (Niamh) and Tony Tormey (Paul) chat with Brenda Donohue about their characters and the success of Ireland’s favourite soap.

What else is happening?
Áine Lawlor and Marty Morrissey are back! The duo will present The Ploughing Live every evening on RTÉ One from 7.00-7.30pm.

What's on at the RTÉ Stand?
The RTÉ set is located on Block 2, Row 13, Stand No 292. We look forward to seeing you there! Here's some of the fun to look forward to. More below.

Stay up to date 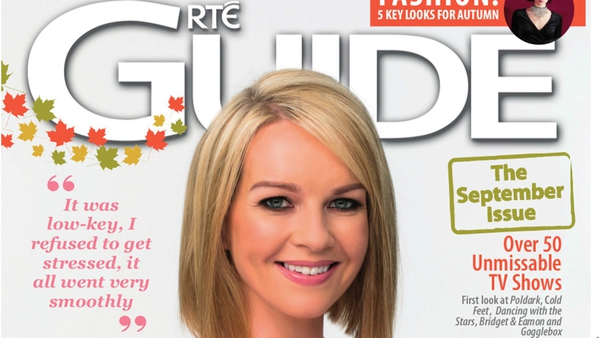 Ploughing 2016: You can be The RTÉ Guide Cover Star!