Ryan Tubridy joined a plethora of Irish talent on the front lawn of RTÉ Studios to launch the new season of television on RTÉ One and RTÉ 2. We caught up with Tubs to find out what shows he loves watching. Watch the video with Ryan above.

According to the Late Late Show presenter, Francis Brennan's Grand Vietnam Tour is one of the best lifestyle shows going on TV at the moment.

What makes the show especially memorable for Tubridy is host Francis Brennan who Ryan thinks is a bit of a character.

"He is brilliantly bonkers. Like, when he's hitting Vietnamese people passing by on Vespas with his flag and saying 'stop it, you', you can't but fall off your couch laughing. I love that programme so I'm putting that as number one on my list."

You can catch up on Francis Brennan's Grand Vietnamese Tour on RTÉ Player now.

Tubridy was attending the new season launch to promote the new series of the Late Late Show which will return to our screens this September. You can catch a preview of RTÉ One's Autumn schedule below. 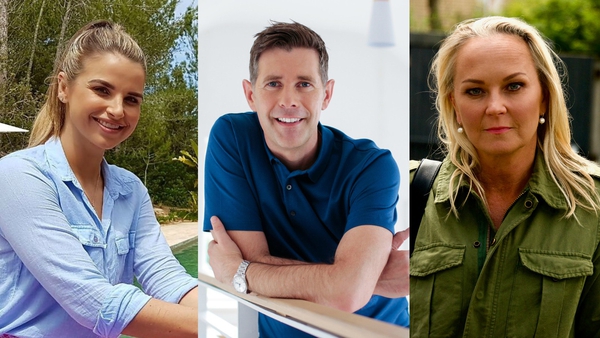