Although games like sudoku, crosswords and online brain training games are largely believed to ward off the onset of dementia, there is no scientific evidence to suggest this a new survey has shown.

If you reason with yourself that it's good for your health as you force yourself to unfurl the daily crossword each evening, unfortunately it looks like your actions may be in vain.

It seems that while you may have made a crossword champion or sudoku master of yourself, it is unlikely that your efforts have influenced your chances of developing dementia at all.

According to the survey's authors there is no evidence suggesting that improving your ability at sudoku will  help you in other areas like managing your finances.

Dementia remains an ever increasing cause of concern for Irish people.

According to a study entitled, The Prevalence of Dementia in Ireland, there are 48,000 people in Ireland alone with the illness.

Speaking to RTÉ Lifestyle in January, Dr Sabina Brennan, Psychologist and Research Assistant Professor at Trinity College Dublin explained that we should tend to our brain with the same level of care we give our teeth.

"Our brain is constantly changing and it's our behaviours and our experiences, the things that we do or don't do, that shape it and influence how well it functions and even how resilient it can be when faced with aging, injury or disease", she said.

For those who do want to take preventative steps, experts recommend eating a good diet, avoiding alcohol, exercising, interacting with others and monitoring blood pressure and cholesterol. 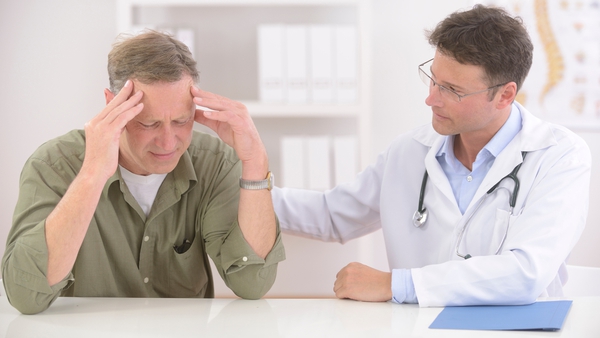