The Meaning of Life with Gay Byrne: Enda Kenny 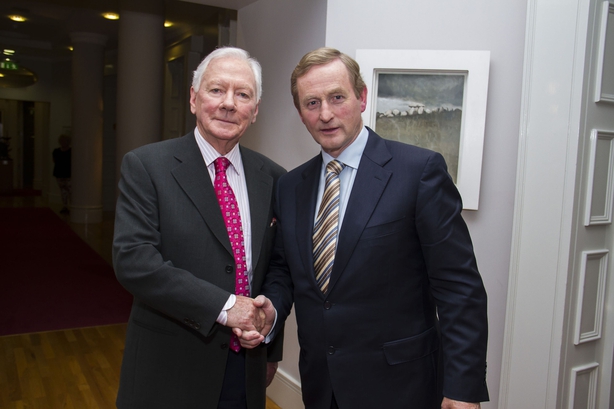 With Irish politics a hot topic this week (every week) and we welcome a new Taoiseach to the fold, RTÉ Player looks back on the previous years with a rare personal interview as former Taoiseach Enda Kenny talks to Gay Byrne about the people, events, ideas and beliefs that give his life meaning.

Taoiseach Enda Kenny guards his private life carefully for such a public figure and yet his beliefs and values have both shaped, and been shaped by, his political life. Watch The Meaning of Life with Gay Byrne now on RTÉ Player. Watch Enda: Last Man Standing and Enda: Staying Power now on RTÉ Player. 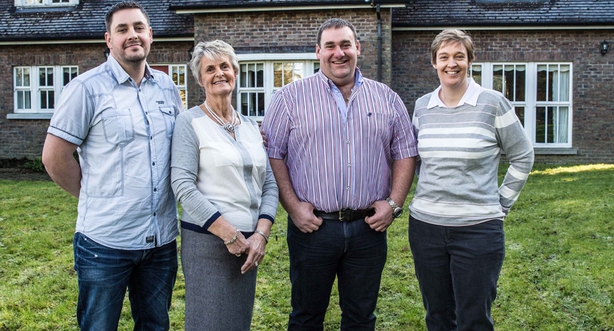 Goodbye House is a heart-warming celebration of a family home and the family that lived in it. The premise centres on a parent who lives in a family home that their adult children have moved out of and now it’s time to downsize. Rosemarie Woods has lived in her home for 18 years.

Her husband passed away 2 years into their living there, and she feels, with her children gone, that it’s finally time to start a new chapter in her life, so three of her four children search for a new place for her.

With buckets of sibling rivalry at the heart of the programme, Church of Ireland minister Tanya, truck driver Clive and engineer Russell can’t quite agree what type of house mammy should move to, but they all know she needs a kickstart to take the leap and make a fresh start.  Watch it now on RTÉ Player!

The Best of The Late Late Show We sure will miss Tubs on a Friday night for the next few weeks as The Late Late Show takes a break for the summer months. Never fear, however!  RTÉ Player gives you the chance to look back on some of our favourite moments.

Olympic Medallists the O’ Donovan brothers were a huge hit in Rio and proved an even bigger hit when they arrived back in Ireland to a heroes welcome on The Late Late Show. When Al Porter joined Linda Martin for a spectacular opening to The Late Late Show Valentine’s Special they got the party well and truly started. Al, always armed with a double entendre, does his best to embarrass his host, Ryan Tubridy!

Bonkbuster author, the delightful Jilly Cooper reveals her secret kiss with Sean Connery and Robbie Williams gives the nation a night to remember when he storms into The Late Late Show studio belting out Joe Dolan’s "You’re Such a Good Looking Woman".  Catch it now on RTÉ Player.

Documentary of the Week 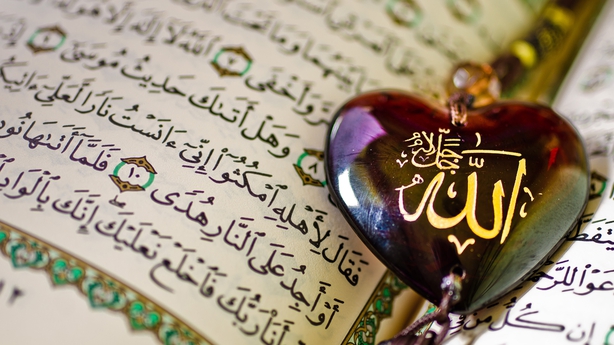 A series of short programmes marking the Muslim holy month of prayer and fasting, Ramadan Diaries provides an insight into the lives of some of those in Ireland who follow the faith. Ramadan, the Muslim month of fasting, which lasts from sunrise to sunset, sees many Irish Muslims abstaining from food and drink for over 19 hours, every day.

Ramadan Diaries, filmed in Cork, Galway and Dublin is a series of short programmes offering a glimpse into the lives of some of those who follow the Muslim faith as they enter the most holy period of their year.