Regular Today with Sean O’Rourke mental health experts Dr Harry Barry and Enda Murphy were joined this morning by writer and family mediator Rachel Fehily to take on the subject of marriages losing their spark.

The question Sean posed was what do you do when somewhere down the line in an otherwise healthy relationship, the fireworks fade and the nature of that relationship changes to something that one or both of you finds difficult to deal with. 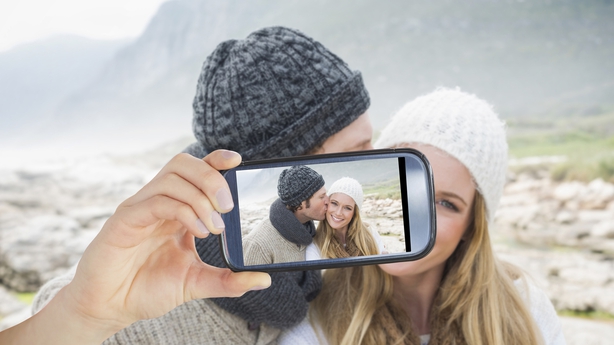 Typically, Harry Barry tells Sean, marriages or partnerships can lose their sheen over time and this becomes apparent to a couple when the kids have grown and they are, as they were when they started out, left with more time for each other.

That’s when they may find that they’re not talking to each other as much, there isn’t much in the way of romance going on and there isn’t the same kind of intimacy that there once was.

"You do notice a lot of couples sitting across from each other at tables, not having anything to say to each other."

Enda Murphy stressed the point that, if you think your post-kids relationship is going to be the kind of true love you had when you were a teenager, you’re going to be disappointed.

"The things that are important in a relationship are caring, kindness and compassion," Rachel says, "and these are things you learn as you get older." When a couple gets together and fall in love, life intervenes and can bring an array of issues, from health, to financial problems, to lack of sleep.

"The key to me keeping relationships alive has always been communication." 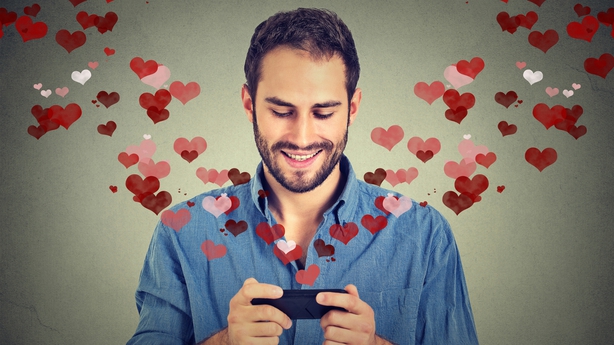 If couples communicate regularly throughout their problems, Harry Barry says, whether they relate to children or finances, then they can work through things together, rather than drift apart.

Enda agrees: you don’t need confrontation with your partner, you need a conversation.

"You have to define the relationship in a completely different way than you did in your 20s."

Resentment can build up over many years, especially when there are children in the mix. Parents can often find themselves becoming ships in the night. But when the children are gone, according to Rachel, there’s an opportunity to rediscover themselves, and not only their relationship with their partner but themselves, because they have more time.

You can listen to the entire interview with Sean O'Rourke above.