On last nights episode of Super Garden, the judges met business woman Ashling Harrison from Rathgar, Dublin and she has big plans for Bloom this year. 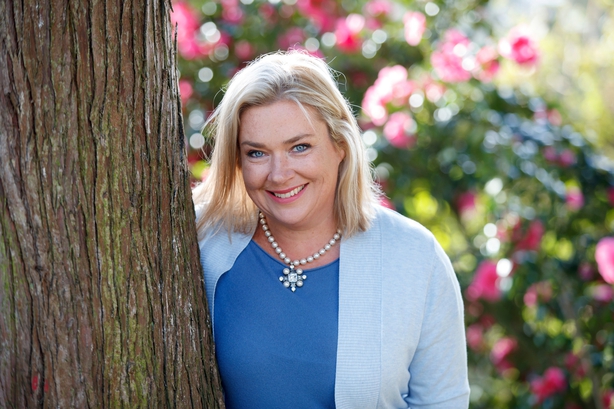 Ashling is a successful business owner and mother of two who leads a busy lifestyle but has always had a passion for gardening. The Dublin woman is currently studying horticulture and hopes that winning a spot at Bloom will help her on her way to become a garden designer.

She wowed the judges with her stunning hygge design. Ashling was given the task of transforming the garden of mother and son duo Anna and Oran. Her theme was hygge - the concept of Scandinavian coziness and little pleasures.

Watch Super Garden every Tuesday on RTÉ One at 8:30pm. Catch up on RTÉ Player.