Last year, Ireland chomped through over 17.7 million Easter eggs – and that number is expected to rise in 2017 with Irish consumers expected to generate 20,969 tonnes of packaging waste this Easter – a 7% increase on last year’s figure (19,650), with one in four of us expected to buy eight chocolate eggs or more!

These figures come from a new survey by Repak, a not-for-profit packaging scheme which has already diverted over 10 million tonnes of used packaging from landfills since 1997.

The results from 471 people highlights the good, the bad and the yolk-y in Ireland’s recycling habits this Easter.

The good eggs
The survey showed that 52% are plan to recycle Easter egg packaging with 41% planning to make the trip to the recycling centre during or after the holidays. 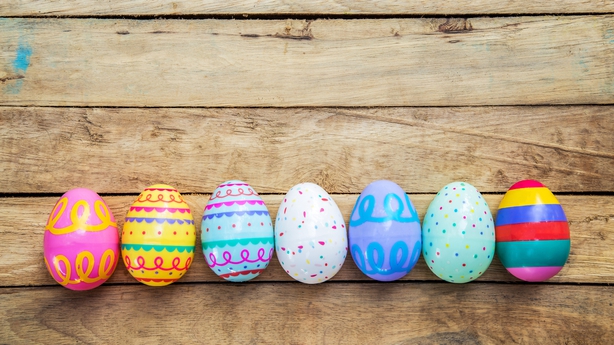 Cameras on rubbish bins - has it come to this?
61% also think people who put incorrect material in the recycling bin should be financially penalised for contamination, a topic hotly debated on Séan O’Rourke.

In addition, 58% agree that recovery operators are right to put cameras in bins to determine who the waste contamination culprits are.

What can't I recycle?
But the survey also showed that 41% of people commented they were not always sure what they put in their recycling bin. Some common mistakes discovered included:

Laura Sherry, Marketing and Communications Manager of Repak, said there was still a long way to go in educating ourselves on recycling.

"There is a significant influx of waste packaging over Easter" she said, "and we’re asking the nation to recycle Easter egg packaging during the festivities."

"While Ireland continues to progress in terms of packaging recycling and best recycling practices - such as taking our own shopping bags with us to do our weekly shop - we still have a long way to go when it comes to educating ourselves on what can, and indeed can’t, be recycled.’’

Top tips from Repak include; 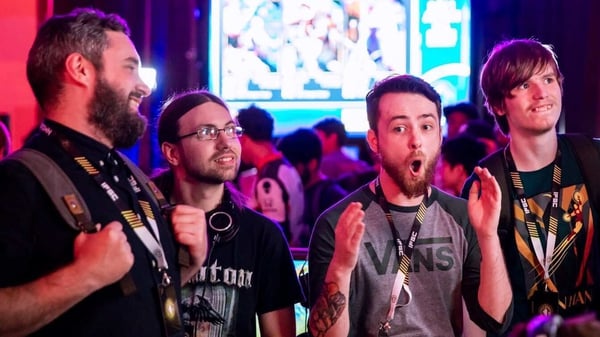 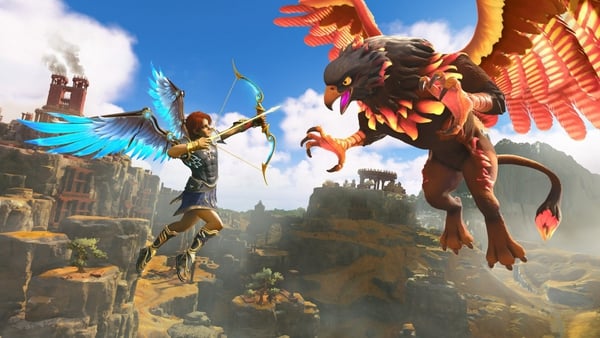 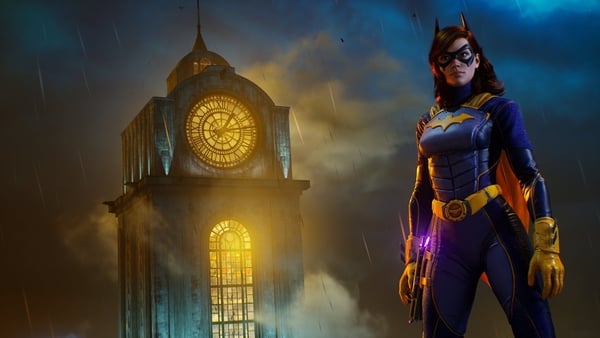