It's been an intense series this year as six teams from around the country have been put through their paces. The Boylans, Broadhursts, Cummins, Griffins, O’Mahonys and Ryans have all put us to shame over the past few weeks as they've taken on Ireland's toughest fitness challenge. We can't wait to scream at the finalists from our couch on Sunday while we dig into our takeaways! 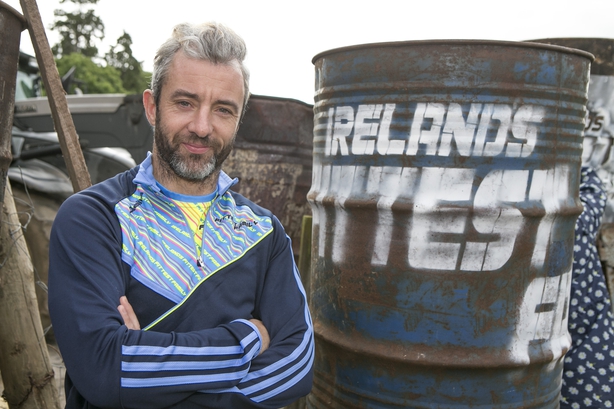 Davy Fitzgerald, Anna Geary & Alan Quinlan all returned to the coaching line-up but this year but they got a little extra star power with new coach on the block, former Irish & International soccer star, Stephen Hunt. Hunt is a fitness fanatic with a real competitive streak which he proved when he brought not one but two teams to the semi-final. Stephen says:

“As a professional sportsman for 19 years all I want to do is win. Only the strongest will survive, and you will if you are on my team!”

Will he be true to his word? Stephen's team The McCarthys will go up against Anna's team The Cummins and Alan's team The Ryan's this Sunday. It's going to be a nail-biting experience! 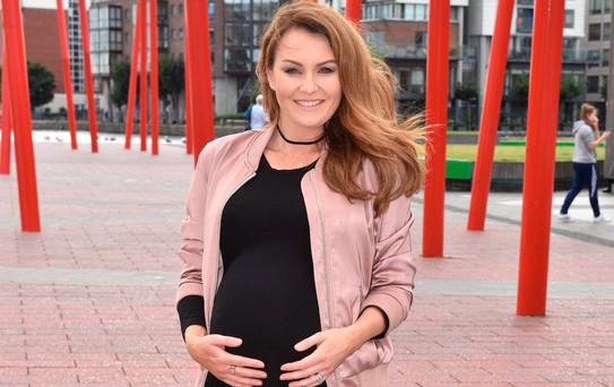 Mairead Ronan is bringing some pregnancy power to this season of Ireland's Fittest Family. We caught up with the presenter during the summer to talk about her experience of working while pregnant. Staying true to form, Mairead was a trooper throughout filming and said the pregnancy had been 'easy'.

"I've been all through Fittest Families, and all through everyday working on Today FM, and I also was shooting Getaways the travel series. So it was very kind to me when I was in Vegas in 40 Degrees!"