On The Ray D’Arcy Show on RTÉ Radio 1, the third and fourth people to be chosen as leaders for series 10 of Operation Transformation were revealed as FAI coach Chris McElligott and hairdresser Marie Grace!

Kathryn Thomas surprised Chris McElligott (46) in Ballyfermot at Cherry Orchard Football Club this morning to tell him the good news. Chris works as a Community Coach for kids with disabilities as part of the Football For All initiative with the FAI. He also coaches the Irish Amputee Football team. Chris lives in Dunshaughlin, Co. Meath with his partner Elizabeth and their three children Ryan (8), Dylan (5) and Mia (7 months). 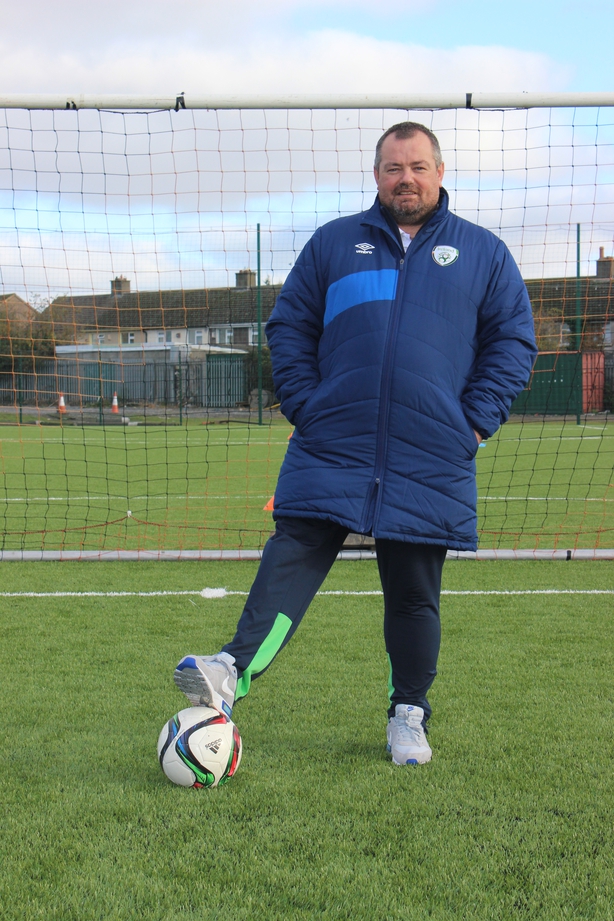 Chris lost his leg in a traffic accident 16 years ago. His right leg was severed below the knee in the accident and it was amputated above the knee to fit his prosthetic leg.

“He is our first person with a major physical disability to be on Operation Transformation.”

“But what I think is, we will get to see the Chris beyond the amputee, that’s what I’m going to focus on because in a way Chris is a coach for everybody else and he wants to motivate everybody else but he’s lost that motivation for himself and our aim and goal will be that he can be on the team and be a player in his own life and not just be a coach on the side-line,” he continued. 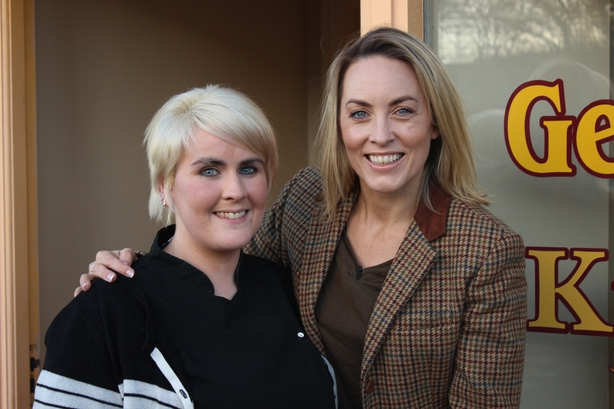 Marie spoke about her ambition for the show on The Ray D’Arcy Show:

“Obviously I hope to lose weight but I also hope for myself to be in better form and to have a better mindset. To get out and about with the children exercising and get them out doing it as well. So that’s what I really want to do. Just be in a better place myself by the time I finish it.”

She also challenged Ray D’Arcy to a race at the end of the series. Marie told Ray:

Marie lives with her husband Fergal and two daughters Lily Mai (3) and Daisy (8 months). The couple lost their daughter Michaela two years ago on the 18th of November 2014 after Marie was rushed to hospital at six months pregnant. Michaela was born but only lived for a few hours. Within six months of losing Michaela Marie became pregnant with Daisy who has suffered from severe acid reflux since she was born and because of this Marie and Fergal haven't slept properly for almost eight months. They are hoping they’ve turned a corner with Daisy sleeping through the night over the last two weeks. The last three years have been a whirlwind for the family and Marie just wants to get back to her old self. 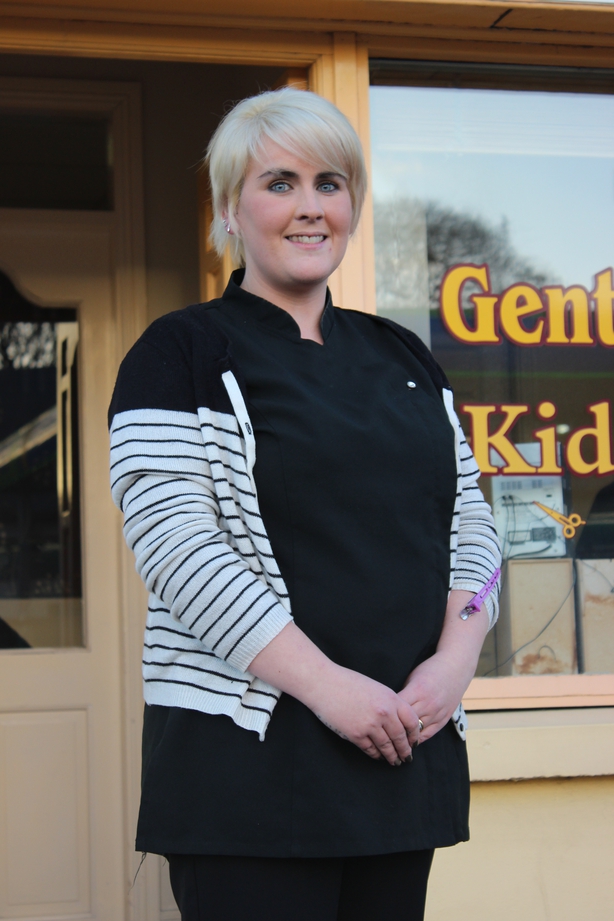 Series 10 of Operation Transformation will air on RTÉ One in early January 2017. The Ray D’Arcy Show on RTÉ Radio 1 is the official radio partner. Listen to the full show with Ray here: