Ryan Tubridy had an extra special show this morning when he stood outside the RTÉ studios to give away a brand new car!

The competition had been running all week on RTÉ Radio 1 and the stakes were high! A brand new Renault Clio plus a year of free travel with Stena Line!

Today the competition came to a head with Ryan himself standing outside the RTÉ studios with the final four competitors and their prize! 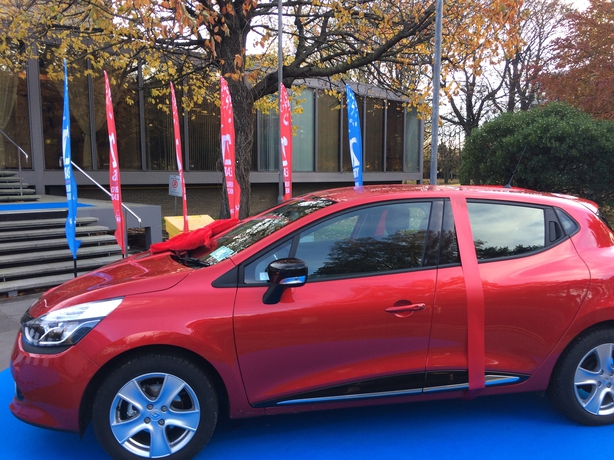 Ryan met the competitors and had them compete in a game of chance! A display board held twelve car keys with only one being able to unlock the car.

The four competitors had to answer Ryan's question with each correct answer earning them a car key. Questions ranged from pop culture to geography and history. 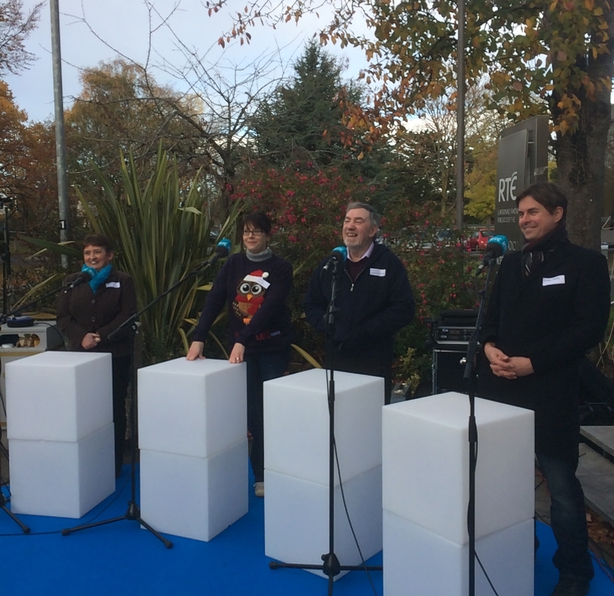 After an intense round of questioning, it came down to an final competition of chance between two contestants. And as Ryan says, it was tense:

In the end it was Ciaran who drove all the way from Galway to take part who took home the prize!

Listen to the full event with Ryan Tubridy here: