Three Irish business women have launched the I Wish 2017 campaign to encourage young women to pursue a career in STEM.

With events planned for Cork and Dublin in February 2017, the I WISH events will engage with more than 4,000 secondary school girls with talks, demonstrations and interactive hubs where students can meet and engage with inspiring women working in a variety of STEM roles.

Students will also hear from female leaders from organisations such as Dell, Arup, PepsiCo, Google and Twitter. Young female entrepreneurs with a variety of STEM backgrounds as well as young women with careers in traditionally male-dominated areas such as engineering and maths will also deliver talks. 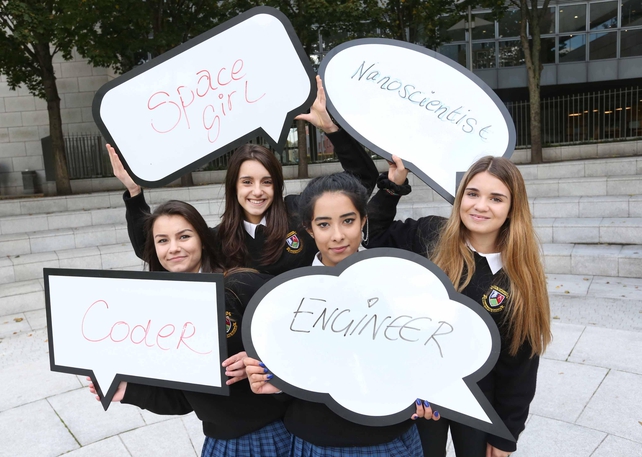 Launching the initiative today in Dublin, Minister for Education & Skills, Richard Bruton said: “I Wish play a vital role in the promotion of STEM to girls at a pivotal moment in their lives.”

I Wish will take place in Cork City Hall on 9 and 10 February and in the RDS Dublin on 13 & 14 February 2017. The events are free and a programme of exciting national and international speakers will be announced in the coming weeks. To register for a ticket visit www.iwish.ie

RTÉ is proud to support this initiative as the official media partner for I WISH 2017.