Bringing Raidió na Gaeltachta to the Ploughing Championships this year is none other than Bláthnaid Ní Chofaigh. She will be broadcasting live from the RTÉ tent on Tuesday 20th September, the first day of the championships. We spoke to the gaelgóir about this years ploughing championships, and working with her friend Rónán Mac Aodha Bhuí for the first time in twenty years.

As Bláthnaid says herself, what better place to reunite than the ploughing? The Ploughing Championships 2016 will see the long-time friends and colleagues co-present for the first time since 1990: 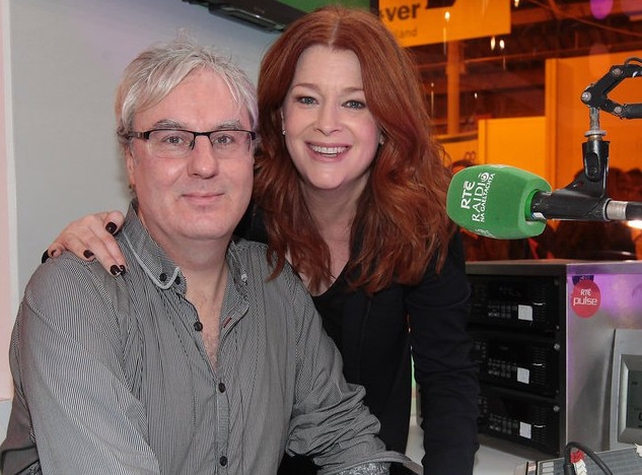 Speaking about presenting with Rónán at 3.30pm today on RTÉ Raidió na Gaeltachta live from the Ploughing, she added:

"It’ll be a bit mad, my mum and my family are laughing because they think it’s going to be a very intimate and personable, because we’re best friends, so yeah I’m dying for it. I don't want to sound childish but I am dying to work with him again. And, to be quite honest with you, the ploughing, no better place to meet up again."