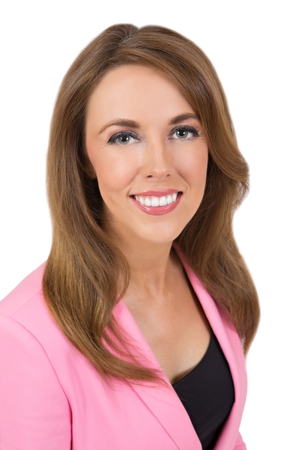 So much has been said and written about Davy Fitzgerald. All Ireland winning manager, player, All Star awards, he’s done it all. Documentary maker and RTÉ News Reporter Máire Treasa Ní Cheallaigh wanted to find out more about the famous Irish coach.

As a manager, he brought Waterford to an All Ireland final in 2008, their first appearance in the final since 1963. 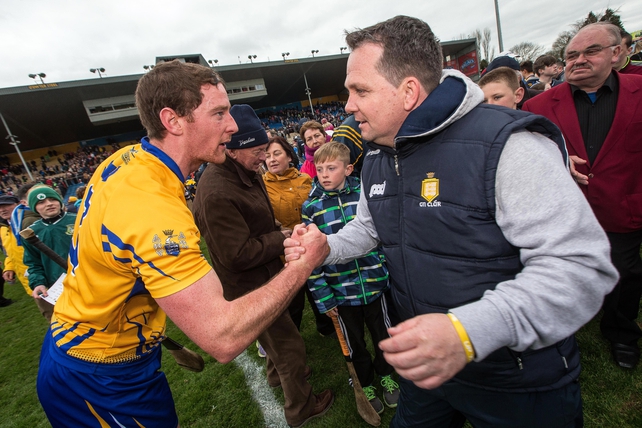 "After leaving Waterford he took on the Clare management job in 2011. Within two years, he brought the Liam McCarthy cup back to the Banner for the fourth time, this time as their manager. The previous two times the trophy made it way to Clare were in the 1990s. He was involved then too, as the goalkeeper who captured the imagination of the country, lighting up the hurling championship." 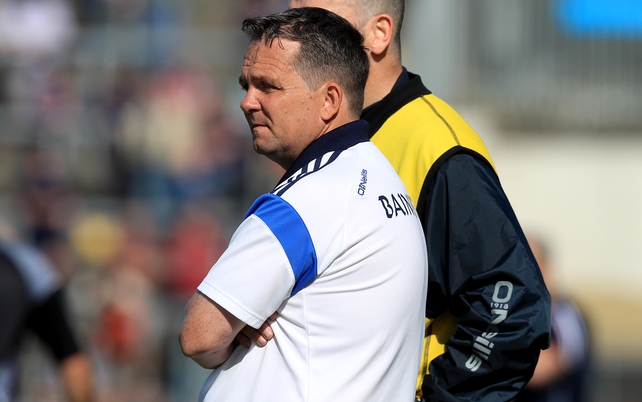 "This is a project that began as the summer of 2015 drew to a close. Clare were knocked out of the championship by Cork, Galway lost the All Ireland final, Kilkenny champions yet again. Two days after that game, I met with Davy in County Clare with the intention of proposing this documentary. As I'm from Galway, we spent a bit of time discussing the recent All Ireland final, and then I pitched the idea.

"Davy politely told me he'd think about it, but I knew that he didn’t want to do anything that would jeopardise their game, or that would be of any detriment to his players. I felt he had a story to tell, and that the Davy we see on the sideline is possibly very different to the Davy who puts everything into his team." 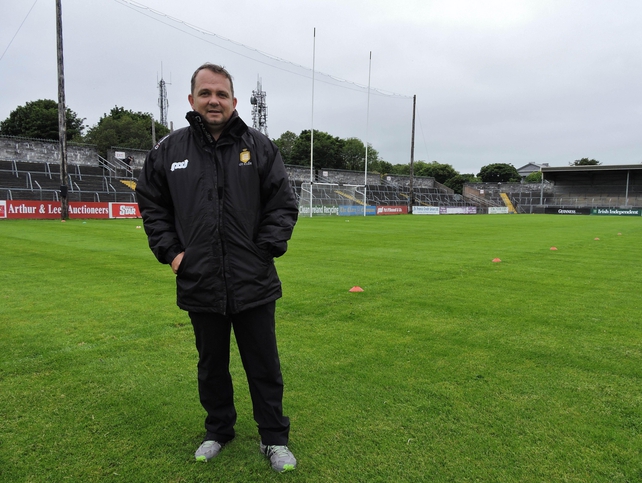 I spent the next few months trying to get Davy to agree. He relented, eventually, so long as the project was kept very definitely under wraps, as he wanted absolutely no distractions that could in any way impact or upset the team.

"This documentary records Davy Fitzgerald's hurling year, beginning with the appointment of Dónal Óg Cusack to the coaching set up late last year, to their first game in January against Cork, all to way to the high of winning the National Hurling League for the first time since the 1970s, to being knocked out of the championship in July by Galway, days after Davy is admitted to hospital with heart trouble.

"Over the course of the year, I travelled to Clare and other parts of the country to meet with Davy. Davy is honest and open in this documentary, and it’s clear to me that he loves hurling, he loves Clare, and he loves his players and backroom team.

"A very driven man, he speaks of what motivates him, what gets under his skin, what drives him on. He tells of the hours he has dedicated to Clare hurling. This programme is a window into the challenges he faces as a manager of a high profile team, and into the highs and the lows of inter-county hurling."

Listen to ‘The Documentary On One: Davy’ on Saturday, August 27th on RTE Radio 1 at 1pm,  or online here. Catch the Repeat on Sunday 28th August @7pm on RTÉ Radio 1.