Bonnie Langford will chat about her current starring role in Eastenders, being a child star in Bugsy Malone and performing in Chicago on Broadway.

Miriam will celebrate the Rose of Tralee with host Dáithí Ó Sé, judge Mary Kennedy and the reigning Rose, Elysha Brennan. Also in studio will be a selection of well known Roses from down through the years as well as the 65 hopeful Roses from this year's event who will join the studio audience. 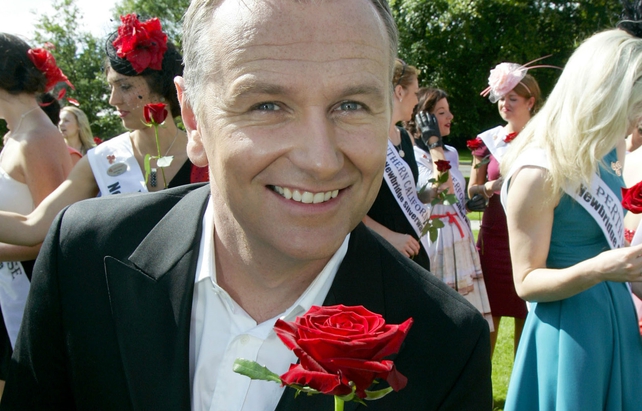 Ahead of their appearance at this year’s Rose of Tralee International Festival Hometown will perform 'Roses'.

Anne Herlihy made headlines this week when she spoke to Joe Duffy about her terminal cancer.  She will join Miriam to talk about her desire to live life to the fullest and completing her bucket list...one of which is to sing her favourite song 'Both Sides Now'.

And finally Irish singer Tommy Fleming will drop by for a very special performance.

You can watch more episodes of Saturday night with Miriam on RTÉ Player!