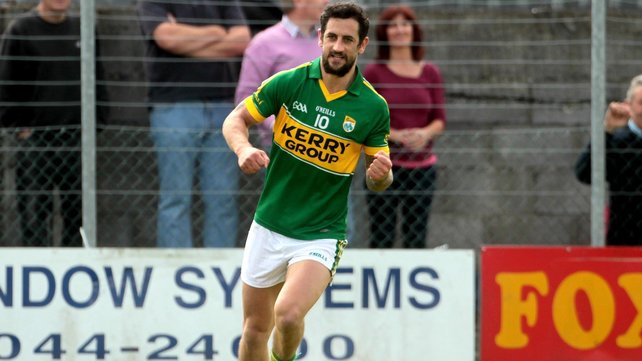 GAA star and fashion guru Paul Galvin will join Miriam to chat about his GAA career, married life and his ever growing fashion empire. 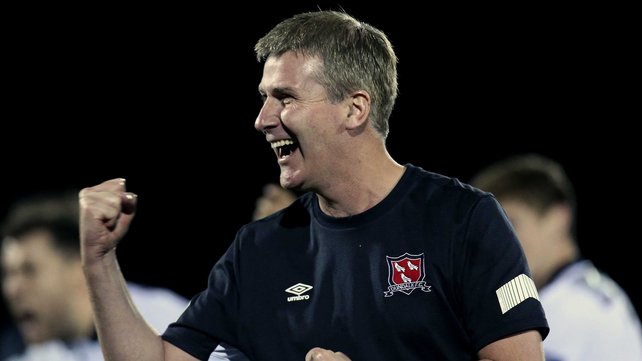 Dundalk FC manager Stephen Kenny and team will be in studio to talk about their win this week and their upcoming Champions League play off. 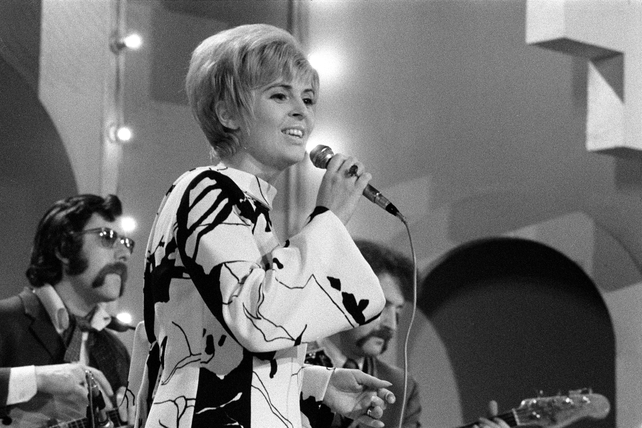 Gloria Hunniford drops by to discuss life, health, the loss of her daughter to cancer and her enduring friendship with Cliff Richard. 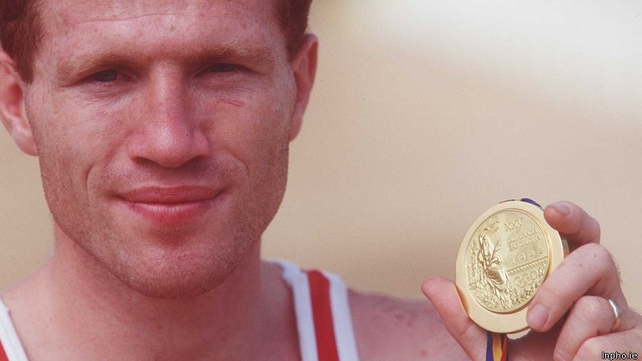 One of Ireland's most successful track and field athletes Derval O'Rourke and Olympic boxing gold medallist Michael Carruth will chat about their memories striving for sporting glory as the 2016 Olympic games get underway. 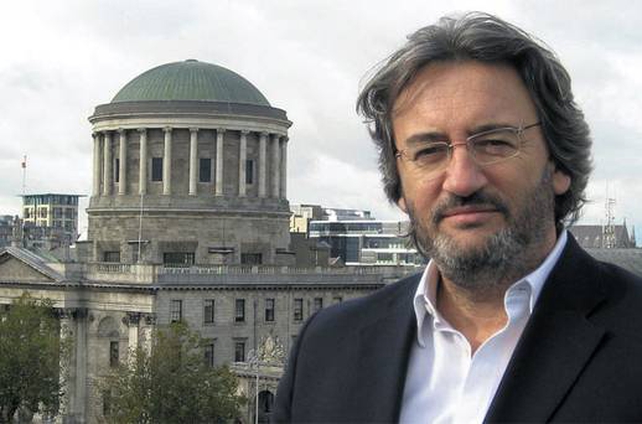 BBC correspondent Fergal Keane joins us to discuss the continued unrest in Europe and life reporting from conflict zones. 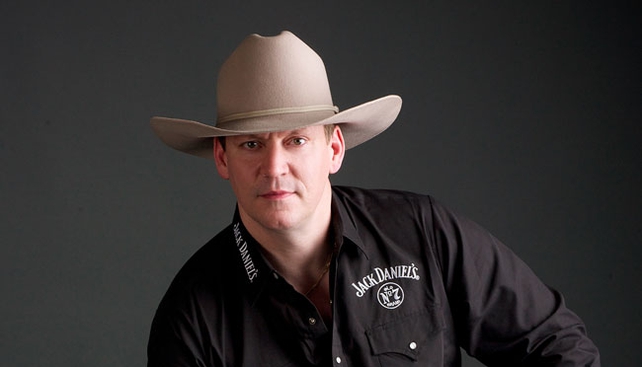 For even more LifeStyle articles, check out RTÉ LifeStyle's Facebook!