This year, I’ve been spending a lot of time with an Irish criminal who died over 100 years ago. I’ve been wondering how his life is at all consequential for the world we live in today.

The criminal is Sir Vere St. Leger Goold, infamous Wimbledon finalist and Monte Carlo trunk murderer. Goold was born with a God-given athletic gift, and grew up privileged in Co. Waterford. He then hit the big stage at the two major tennis tournaments of the late 19th century: the Irish Championships in Dublin’s Fitzwilliam Square, and the Championships at Wimbledon. Check back thirty years later, and you’ll find Vere sentenced to a lifetime of penal slavery on Devil’s Island, a concentration camp-like prison colony in South America. 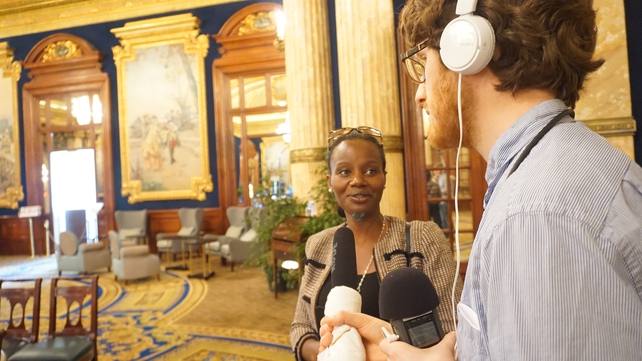 If you have a chance to hear this week’s Documentary On One: From Waterford and Wimbledon, to Monaco and Murder, you might find yourself brain twitching at Vere’s poor decision-making skills. I’ve spent a good amount of time trying to get inside his mind, and I do think his story can lend insight to our lives today.

Vere was primed for success in the accelerating world of the 19th century. He grew up with six siblings—as an adolescent, he was almost compulsively competitive. He boxed, he sailed, he played tennis and polo, and he raced horses. From a young age, he was also gambling on horse races; years later, shackled on a ship full of convicts, these contests would be his most vivid memories of youth. 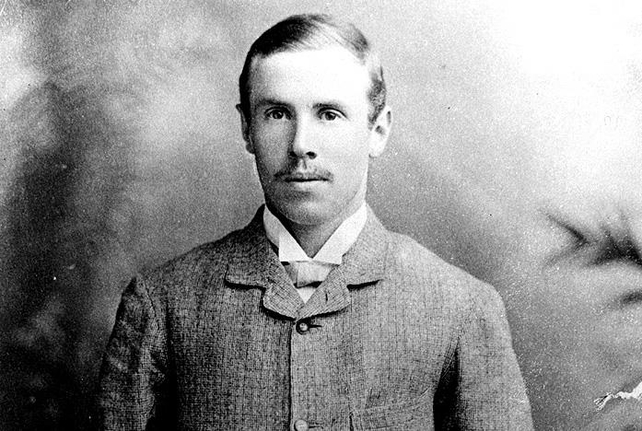 Vere’s lifetime spanned the invention of electricity, popularization of the automobile, and expansion of a worldwide network of journalistic wires. Charles Darwin's theory of the "survival of the fittest" was first published in 1859. In the late 1800s, humanity was starting to understand the competitions that drive us, and Vere was well-equipped to compete in an expanding world. He thrived at tennis, as well as the various social societies he frequented in Dublin. But then, his competitive streak failed him.

It’s as if Vere couldn’t help but see life as a competition, and when he couldn’t win, he blunted the losses to alcohol. As he became more and more desperate, Vere’s competitive drive relied less on athletic skill, and more on luck. In the end, he made a choice to live or die by games of chance. Life was win or lose, no space to settle in between.

Vere St. Leger Goold just might be a man for our times. Competition is built into almost every decision we make today. Why’s everyone driving so slow on the motorway? Do I have time to wait in the line at Starbucks? What brand of toothpaste makes my teeth whiter?  These minor competitions are necessary to contemporary life—I’m not implying that they’re good or bad, only that it was around Vere’s lifetime, in the late 1800s, when people became exponentially more tied to a sense of connectedness, and competition. 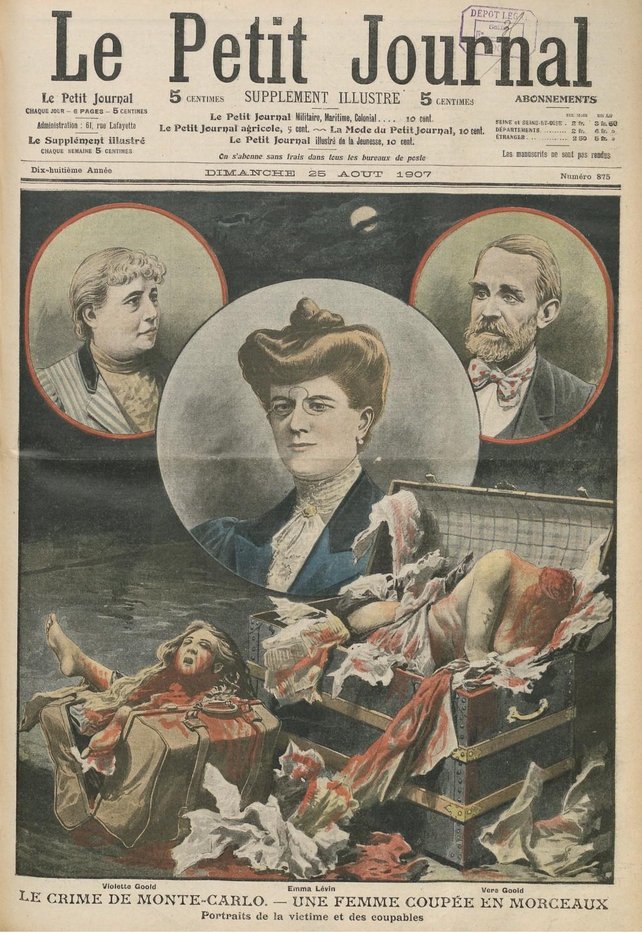 I hope this won’t make you think that Vere’s story is all psychologising and speculation - the tale we’re telling in ‘Waterford..Wimbledon..Monaco..Murder’ is a real Victorian yarn. Vere's competitive impulses may have ruined him, but he left us a gift: a chance to escape the traffic and the toothpaste for 40 minutes, and wonder at his strange and compelling story.

Documentary On One: From Waterford and Wimbledon, to Monaco and Murder is available online here.