For the first time ever the classic motorcycle market bar the last few recessionary years has been experiencing strong and steady growth. As a result buying the bike you always coveted could prove to be a very solid investment. Of course, not all classic motorbikes are going to accelerate in price at the same speed – but choose cannily and you could be sitting on some very rapid profits.

Until a few years ago the price of classic motorcycles roughly kept pace with inflation. Then, unexpectedly, interest began to grow from three quite separate quarters.

Firstly, middle aged riders who hadn’t been able to afford a motorbike in their youth started to buy the machines they had always dreamt of owning.

Secondly, younger riders who had only experienced modern machines came to appreciate the pleasures of driving something older and more graceful.

The lower and medium ends of the market had been showing price increases of between 10% and 20% a year, whilst the top end of the market was growing at about 20% - 30% a year.

It is easy to understand the attraction of owning a classic motorcycle. To begin, with the initial investment is so much lower. Prices start at a few hundred euros and a budget of between €3,000 and €15,000 will buy you something special – even if the most expensive models are now in the six figure bracket. Classic bikes are considerably easier to maintain than classic cars – the engineering is simpler and there is so much less to go wrong. What’s more, thanks to an extensive range of clubs, dealers and parts manufacturers there are few mechanical problems that can’t be solved quickly and relatively inexpensively. It must also be said that classic bikes tend not to seize up in the same way as classic cars if you don’t drive them regularly. Plus, of course, they don’t require much storage space. No wonder, perhaps, that many well-known personalities - including Gay Byrne, Larry Mullen and Nicky Koumarianos - have long been classic motorcycle enthusiasts. 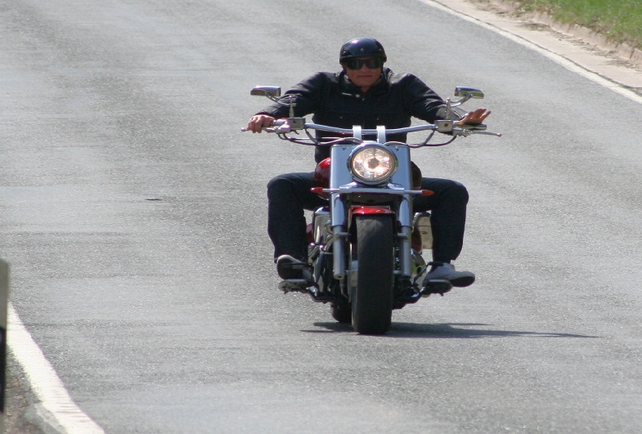 The history of the motorcycle can be traced back to the beginning of the 20th century. In its early years the market was very much dominated by the British. Between 1900 and the 1950s there were over 100 different British marques. In the mid-1970s, however, their motorcycle industry effectively came to an end and it was the Germans, Americans, Italians and – especially – the Japanese that enjoyed world dominance. This means that potential investors are faced with a huge range of choice. If the primary object is making money, where should one look?

There is much to be said for buying British for geographical reasons alone – lower transport costs and greater access to mechanical support and parts when compared to, say, Japan or the USA.

It is possible to buy a famous marque, such as a BSA Bantam, in running order for as little as €700 - and the same sort of money will buy you something much more interesting for restoration. Spend between €3,000 and €8,000, say, and you will be able to get your hands on a good twin-cylinder Triumph or Norton that will be ready for the road.

Although it is likely that bikes in this price range will show modest growth, if you are keen to see more spectacular gains you won’t want to confine yourself to a British marque. What you’ll be looking for is rarity, a significant racing history and immaculate provenance. A good example would be the Honda RC164 racer, ridden by world-champion Jim Redman during the 1964 season, the 1976 Suzuki RG500 raced by the great Barry Sheene, or a German Munch-URS grand prix racer built by the company for the 1970 racing season. Bikes such as these command prices of between €150,000 and €700,000 and invariably exceed their estimates when sold at auction.

Whatever your budget there are some golden rules you should always follow when considering a purchase: 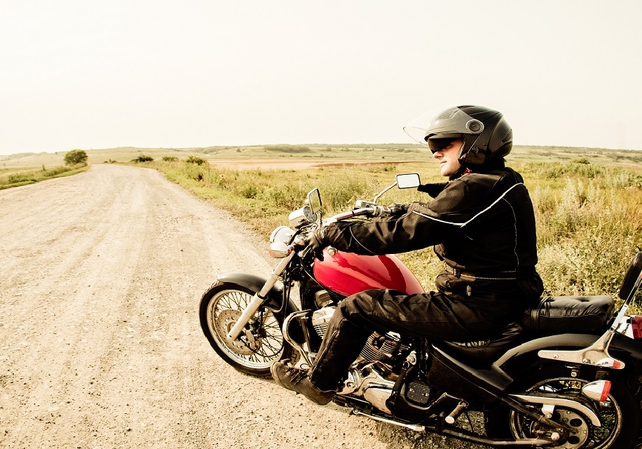 Auctions are one of the best places to find suitable purchases because provenance is more or less guaranteed. Bonhams has established itself as the largest international auction house specialising in classic motorcycles with sales held regularly in the UK and the USA. The best-known American auction house is Mid America Auctions in Las Vegas. Ron Christensen, the company’s spokesmen, recently reported that they expect to sell over 500 bikes in a single weekend in January 2017 - sales have doubled over the last five or six years. Established dealers also have much to be said in their favour as they will be keen to protect their reputations and can also advise on restoration, storage and maintenance.

If you are keen to learn more then there are a number of excellent magazines worth subscribing to, including Classic Bike and Classic Bike Guide and the Classic Motorcycle. A list of events can be found on the Classic Shows website and I would also recommend investing in a copy of the New Illustrated Encyclopaedia of Motorcycles by Erwin Tragatsch and Kevin Ash (Greenwich Editions). Do bear in mind that a classic motorcycle is an alternative investment and you should only buy if you have already invested in more traditional areas such as property or the stock market.

Before making any financial decision you should always take professional advice.

John Lowe, Fellow of the Institute of Bankers, is founder and managing director of Providence Finance Services Limited, trading as Money Doctor and a Personal Insolvency Practitioner (PIP), author of the best-selling The Money Doctor 2016 plus 50 Ways to Wealth ( both published by Gill ) For details of seminars and consultations, email consultation@moneydoctor.ie or call Stephanie Cahill T: (01) 278 5555  Follow John on Twitter (@themoneydoc) Linkedin Pinterest Google+ & Facebook.