What is the root of all evil? George Bernard Shaw said it was the lack of money while St Paul in his letter to 1 Timothy (6.10) said that it was the love of money. Either way, to survive this world, we need it. Therefore we also need to manage it and plan for its use. One thing which is both a financial conduit and cost is the current account.

Down the years, banks have complained that the current account was a loss leader. However by offering and maintaining this service, banks viewed it as a mechanism to springboard other selling opportunities in services and products to their customers. And as long as those opportunities materialised into concrete sales, the current account is a primary service on offer.

Technology has certainly changed the face of banking. It is far cheaper and quicker to process a debit card transaction than a cheque. Over the last decade the Irish banking sector has seen the proliferation of ATM facilities. The number of debit cards increased three-fold between 2003 and 2015 as it went from one million to over 3.3 million. Over the same period the number of credit cards went from 1.8 million to 2.4 million. It also suits banks who offer current account services. 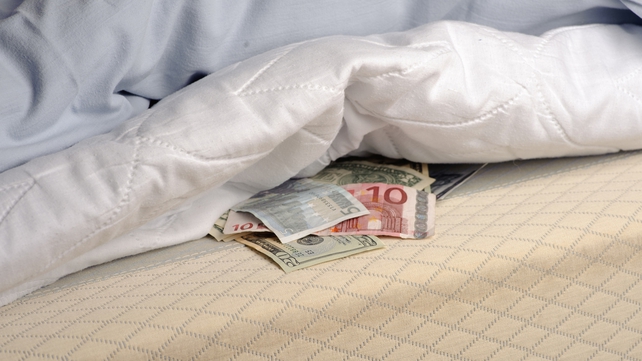 Most people end up paying €120+ a year to their bank for operating a current account, according to Central Bank research published recently. One bank alone has a 32-page booklet on its current account schedule of fees and charges! The fees are higher in Ireland for those who avoid going into the red than they are in the UK and the North.

More than nine out of 10 bank customers in Britain and the North manage to keep their annual current-account fees below €50. But just six out of 10 customers of AIB, Bank of Ireland, Ulster Bank, Permanent TSB and KBC Bank used their current account in a way that keeps day-to-day transactions charges under €50 a year. The research found that the highest bank charges are imposed on people who end up in an unauthorised overdraft situation.

Surcharge interest rates of up to 12% on top of the overdraft interest rate (e.g. Bank of Ireland’s overdraft rate is currently 16.2%) are imposed on unapproved overdrafts, while fees of up to €12.70 are also levied when a cheque or a standing order has to be returned unpaid. For a bank official to check and approve the overdrawing of your current account, a charge known as the referral fee (c. € 4.44 per day) is also applied. This is a little like going into your local supermarket, taking a tin of beans and walking out without paying or asking – except ‘overdrawing’ your account i.e. withdrawing money that is not yours, is allowed by the banks on occasions but you pay dearly for it.

Currently Permanent TSB with their minimum €1,500 lodged each month for free banking and KBC Bank lead the best deals for your current account business. Of course most of the banks operate free banking for the over 60’s.

But what are the alternatives to the current account? As we relentlessly march towards a cashless technology driven society, what options are there for the ordinary person in the street? 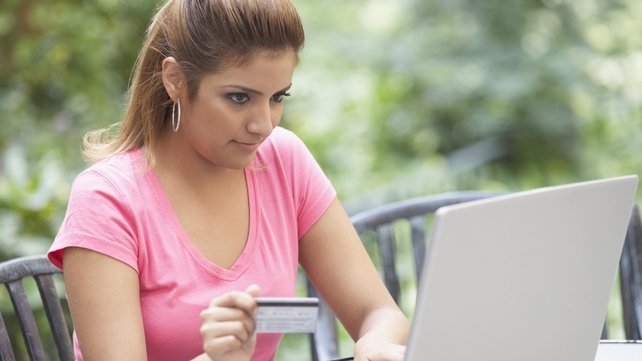 You could keep cash at home and place certain amounts for specific bills into envelopes and when bills are due, bring the envelopes to the supplier directly or to a post office where you can make payments through their free BillPay service. Keeping cash at home however has its security issues. You could also lodge money into a prepaid credit card or debit card and pay the supplier directly or online.

Another solution is An Post’s online service where they currently process almost 25 million bill payment transactions through its network of about 1,150 post offices throughout the country and online. While open six days a week with considerably longer hours than the banks, its online services, in particular www.mybills.ie  are eye-catching. Already 50,000 consumers have signed up for this unique, free online service that allows customers to take control and manage their household bills securely online. Payments are simple and flexible with the facility to pay more than one bill at a time. The consumer chooses exactly how much to pay off a bill at a time that’s convenient to them and best suits their finances, enabling them to pay more than 100 household bills online easily and at no extra cost, including Electric Ireland, Bord Gáis Energy and Eir. Consumers also can track their outgoings and manage the household budget by viewing reports and graphs of their bill payment history, confidentially and free-of-charge.

As Benjamin Franklin once said Time is money, so the online world frees us of one of the many chores traditionally that took physical time to complete and I say Amen to that. 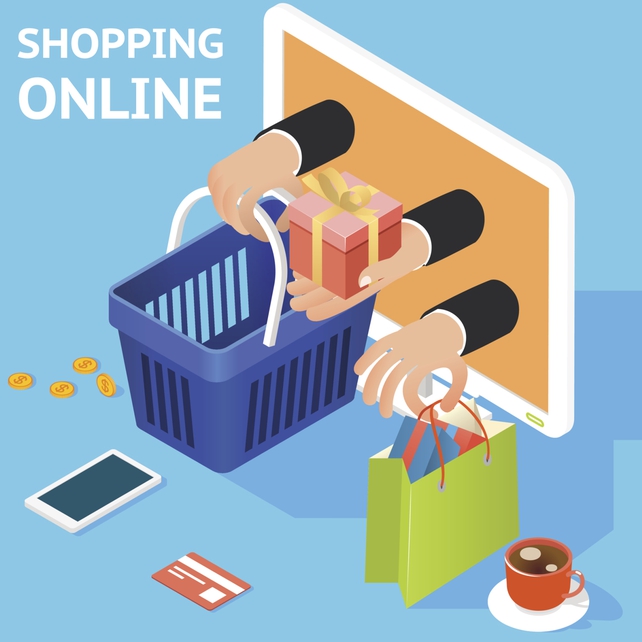 John Lowe, Fellow of the Institute of Bankers, is founder and managing director of Providence Finance Services Limited t/a Money Doctor, regulated by the Central Bank of Ireland and author of the best-selling The Money Doctor 2016 – 100 Ways to Save Cash plus 50 Ways to Wealth (both Gill & Macmillan) now available for seminars and consultations : email consultation@moneydoctor.ie or call  T: 01-278 5555. 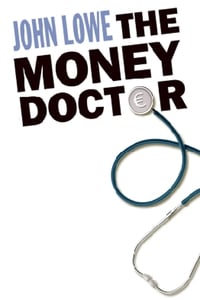 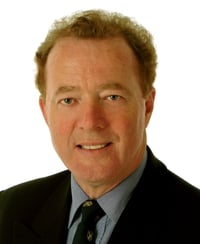