Michael Noonan, Minister for Finance delivered his fifth Budget speech yesterday (Tuesday October 13) while Minister for Public Expenditure & Reform, Brendan Howlin later outlined the measures in public spending. Up to €1.5billion was available to spend and spend they did with one eye on next year’s general election. The young, the old, families and the vulnerable were all targeted for benefits in the speech but the focus was primarily on families.

The centrepiece of the €83million package is the two year free pre-school from September 2016 for children aged three to five½ years via the Early Childhood Care and Education scheme – an increase of one year.

So while James Reilly, Minister for Children and Youth Affairs, maintains the average family will save up to €1,000 each year, many families still paying exorbitant crèche fees with no support. The cost of child care and child rearing are continually on the rise. Take 3rd level costs alone: The total funding required exceeds €42,000 for those five years (four years primary degree plus one year masters). This is equivalent to saving €160 every month ( €20 above the new monthly Child Benefit, payable January 2016) from the time the child is born until they are 18 years old AND at a rate of 3.5% gross (net after DIRT tax of 2.065%) for each year. That’s just the 3rd level costs! 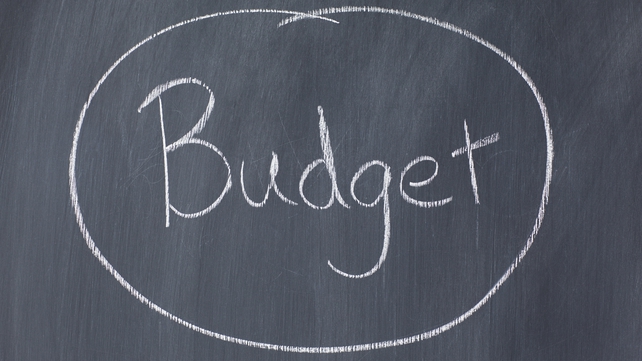 Certainly with the reductions in Universal Social Charges (USC), the ‘Squeezed Middle’, will enjoy the biggest reduction in spending with rates going from 7% to 5.5% (for income between €18,688 and €70,044). For example: A couple with one earner and two children on an income of €25,000 will gain €500 a year. For families on higher incomes of €70,000-plus, the addition of two children brings the average gain to over €1,200 a year, and more for bigger families.

For those families not so well off, a widening of the thresholds will allow more families on low income to avail of the Family Income Supplement. This is a tax free weekly payment available to families with children under 18 years-of-age or between 18 and 22 years of age and in full-time education. The payment is calculated based on a family’s income and the amount of children being supported by a household. Families receive 60% of the difference between their weekly income and the income limit applied for a family of their size. You cannot qualify for the payment if you are self-employed.

Still if it is €1,000 perhaps you can put it away and save it. So many families actually use the Child Benefit for the original purpose – supporting the family financially in the home. Very few can salt it away. Will Budget 2016 change that for the bread-winners in the family? 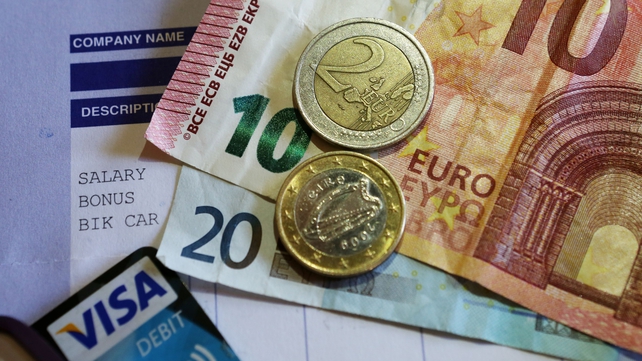 John Lowe is a Personal Insolvency Practitioner & Fellow of the Institute of Bankers, founder and managing director of Providence Finance Services Limited trading as Money Doctor (see details below).

RTÉ LifeStyle spoke to a Mum-of-two from North County Dublin, who would like to remain anonymous and here's what she had to say: "I have been watching the budget analysis with great interest. Thankfully there seems to be a large improvement as regards parents. The pre-school childcare and free childcare from the age of three is a very welcome change albeit too late for me and mine!

"I would like to see how this is going to be allocated how many weeks in the school calender year etc.

"As for the Increase in child benefit as promised - the extra €5 is welcome."

Regarding incentives for mothers to return to work, she said: "I have not yet seen anything that is of benefit to me as I don't receive any welfare payments.

"This budget is designed according to Mr. Noonan to create new jobs and opportunities for 'In particular Mothers' to get back to work! Both my kids are in school and my partner is self employed so I still have to find this massive fee [to do a FETAC course] to retrain in something I have done for 25 years.

"My overall thought? They tried their best to win back the support of ordinary families like mine. Did they succeed? I see very little in this budget that will change my life."

One Family, Ireland’s organisation for people parenting alone, sharing parenting and separating, were happy to see increase in the income disregard of those on JobSeekers Transition Allowance (JSTA).

However Stuart Duffin, Director of Policy & Programmes, said: “Government has not listened to the calls of many organisations in the voluntary sector to target resources at the poorest children in Ireland rather than giving a pre-election €5 to everyone on Child Benefit.

"What low-income working families need is the Family Income Supplement adjusted so that it makes work pay by reducing the qualifying hours to 15 hours per week and tapering the payment; as well as recognising the value and costs of shared parenting by providing the Single Person Child Carer Tax Credit to each parent.

"It seems also to have ignored recommendations put forward by the OECD and ESRI in their recent reports showing that parents continue to have higher jobless rates than others. We know that Government has seen the evidence.

"It is, shockingly, yet to be seen to effectively act on it continuing not to invest the required levels in childcare and after-school care.” For more information on One Family visit onefamily.ie here

From top of article: John Lowe's Providence Finance Services Limited trading as Money Doctor is regulated by the Central Bank of Ireland (www.moneydoctor.ie), plus he is author of the best-selling The Money Doctor 2016. For consultations and corporate seminars, call (01) 278 5555 or email jlowe@moneydoctor.ie  Follow John on Twitter (@themoneydoc)  Linkedin  & Facebook