The Night Shift and Merlin actor is in South Africa to film the latest Resident Evil film and he travelled to Mozambique with Sightsavers to capture on camera the life-changing work that the charity is doing.

Macken's images from his trip aim to focus on Sightsavers Million Miracle Appeal and will run in an exhibition in Powerscourt Town Centre, Dublin until October 15.

The appeal aims to provide one million sight-restoring operations to people living with cataract in developing countries around the world and needs to raise €36 million over three years in order to do just that.

Currently they are focusing on the Eye Unit in Nampula as there are 1.5 million of the 5 million population suffering visual impairment.

Macken met people like Agira Ricardo (pictured)  who had been living with blindness due to cataract and he accompanied her and other patients to Nampula General Hospital to watch their life-changing surgery. 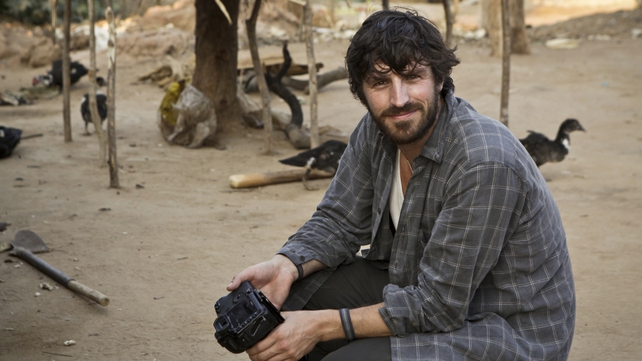