Whether you smash and slather it on sourdough, or you prefer to pulverise it into guacamole, one thing’s for sure – avocado has firmly established itself as the ‘It’ food of a generation.

But the benefits of getting your daily avocado on toast fix might just stretch beyond looking good on your Instagram feed, as researchers have discovered that eating one avocado per day could help to keep middle-age spread at bay. 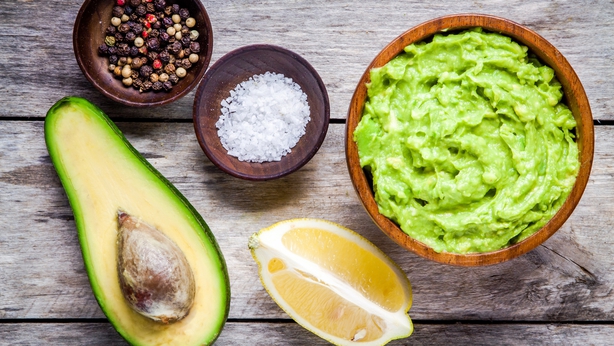 A study by Loma Linda University, published in the journal Nutrients, found that habitually eating the fleshy green fruit was associated with a "lower prevalence" of excess weight. After analysing a big group of avocado eaters, they concluded that those who consume them regularly are less likely to become obese later in life.

The researchers assessed the diets of 55,000 men and women living in the US and Canada for the study, tracking their weights for up to 11 years.

The study subjects, who were all over the age of 30, were asked to recall the average frequency and amount of avocado and guacamole they’d eaten in the last year, from ‘never or rarely’ and ‘one to three times per month’ to those who chowed down ‘two or more times per day’. 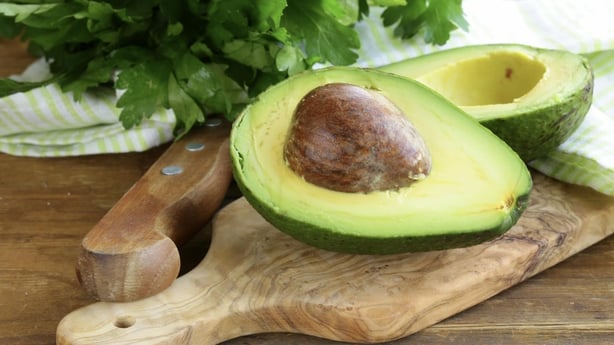 The researchers then recorded the weights of those taking part in the research, checking in both halfway through and at the end of the study.

The authors found that those with a normal BMI at the start of test, who ate small quantities of avocado regularly, were less likely to put on weight than those that didn’t consume the fruit.

The research, which it’s worth noting was funded by the Hass Avocado Board, points out that the seeded fruit contains ‘nutrients and bioactive compounds’ which may go some way to help keep the pounds at bay.

Not just a super tasty addition to poached eggs on toast, avocados are packed with essential nutrients which include potassium, B vitamins and folic acid, as well as dietary fibre and omega-3.

That being said, it’s probably not advisable to start munching on avocado morning, noon and night. While they are a great source of healthy (monosaturated) fats, the calorie content of these green wonders is much higher than many other fruits and vegetables.

The average avocado counts for around 300 calories and 100g of the green flesh contains about 19g of fat – so don’t overindulge if you’re looking to lose weight.

However, some studies have suggested that the fatty nature of avocados can keep us feeling fuller for longer. So if you’re usually a victim to the 3pm nibbles, try eating an avocado with your lunch – it might just mean you’re less likely to raid the biscuit tin later in the day.