Following an evening of historic wins and beautiful red carpet fashion, the A-list attendees of the 2022 Emmy Primetime Awards went on to celebrate a night of glitz and glamour in West Hollywood while attending the HBO Emmys Nominees Reception at San Vicente Bungalows. 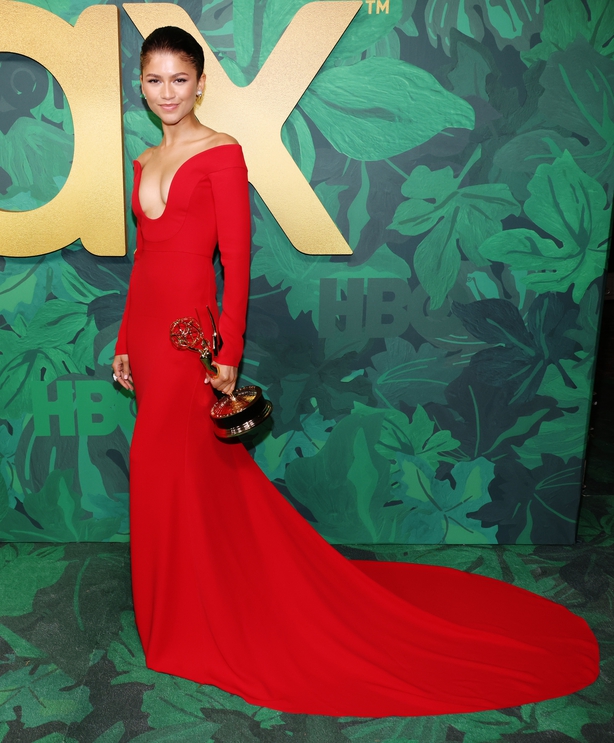 Each of the women were bang on-trend in monochrome gowns; Zendaya in red Valentino, Sweeney in green Versace, Cherry in red Dolce and Gabanna, and Apatow in silver Vivienne Westwood.

Their co-star Colman Domingo stood out from the crowd in a black suit and decorative top from Dolce & Gabbana. 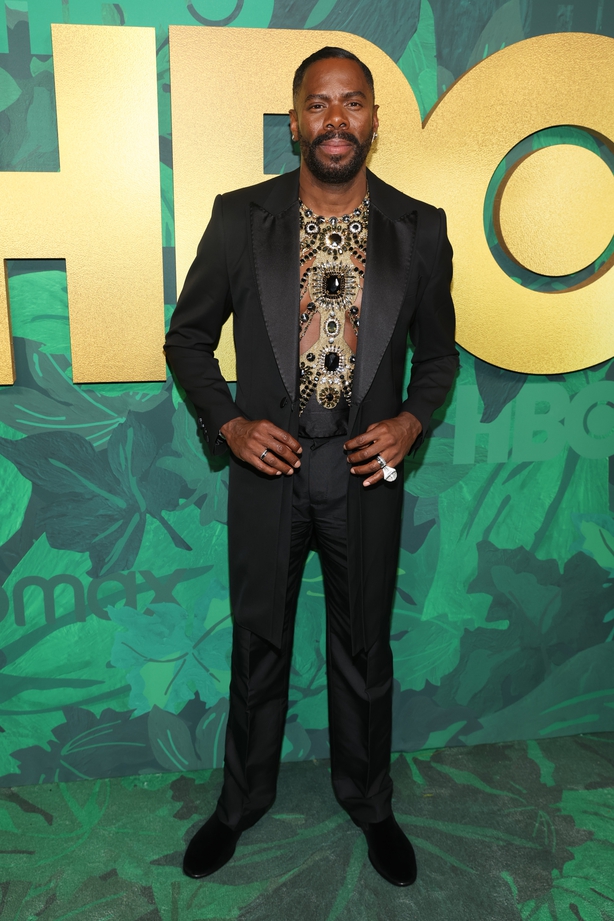 Click through the gallery above to see all the red carpet looks from the night.