Hosted by Kenan Thompson, the 74th Primetime Emmy Awards took place in its home of the Microsoft Theater in Los Angeles, California.

Honouring excellence in American television, an Emmy is considered one of the four major American awards for performing arts and entertainment alongside the Grammy, Oscar and Tony Awards. 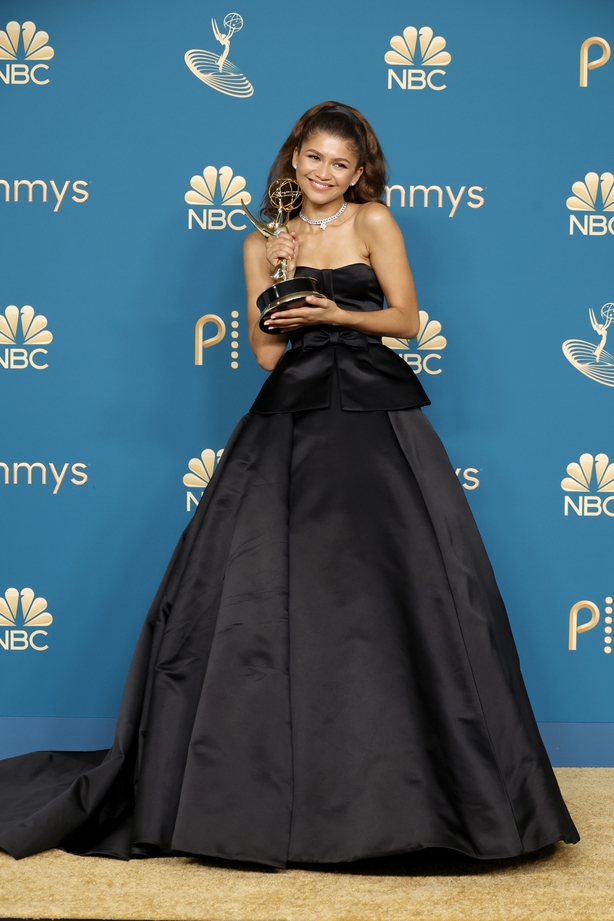 Last night's show saw Zendaya make Emmys history with her second win for 'Outstanding Lead Actress in a Drama Series' win for her role in Euphoria.

The 26-year-old is now the youngest two-time winner for acting in Emmys history, and the first Black woman to win the Emmy for lead actress in a drama series twice.

Other big winners on the night came from US hit shows Succession and Ted Lasso. You can see the list of winners here. 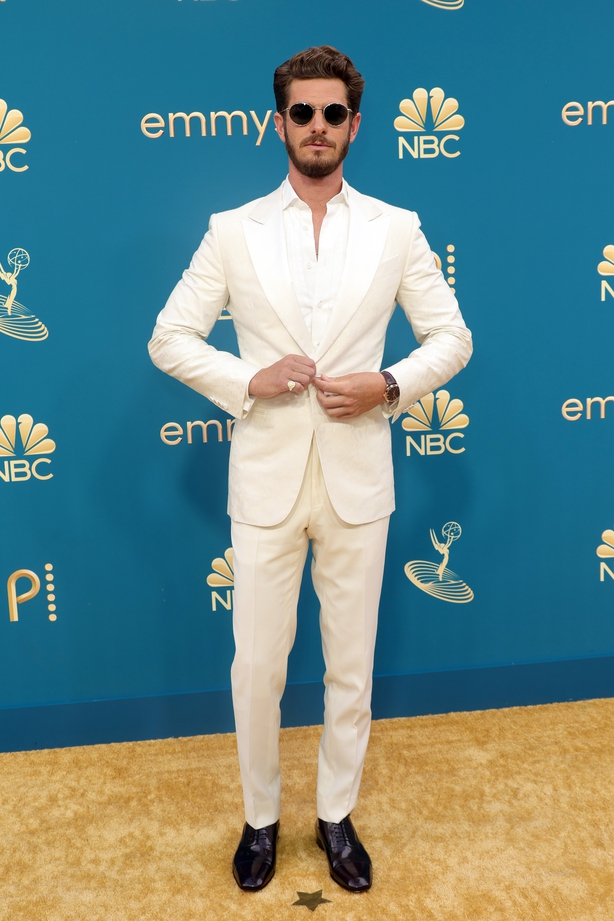 Outside of the venue, things were heating up on the red carpet as new trends sprung up among the celebrity attendees. 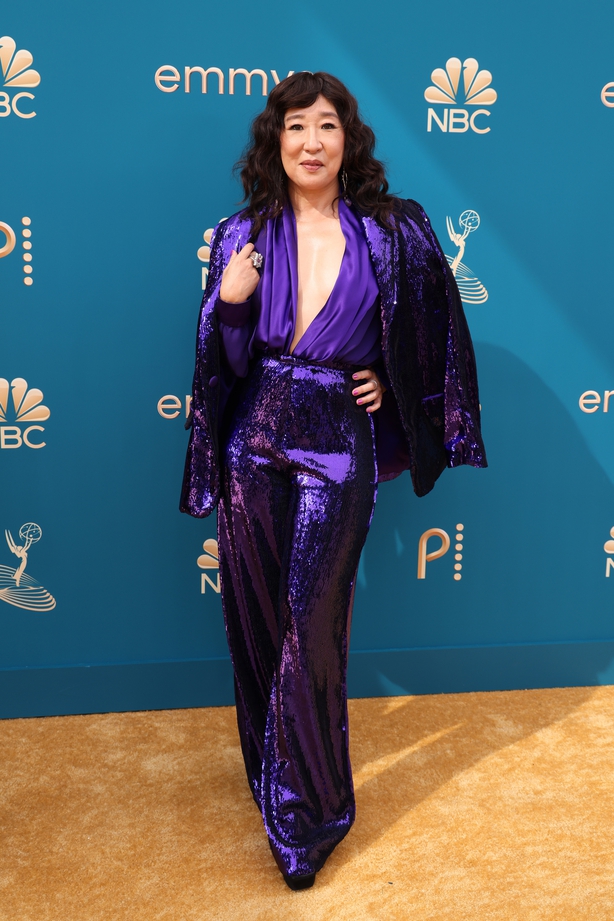 Another trend to appear on the wintery red carpet was festive sequins in dark shades of navy, grey and purple.

To see all the incredible red carpet moments from the 2022 Emmys, click through the gallery above.